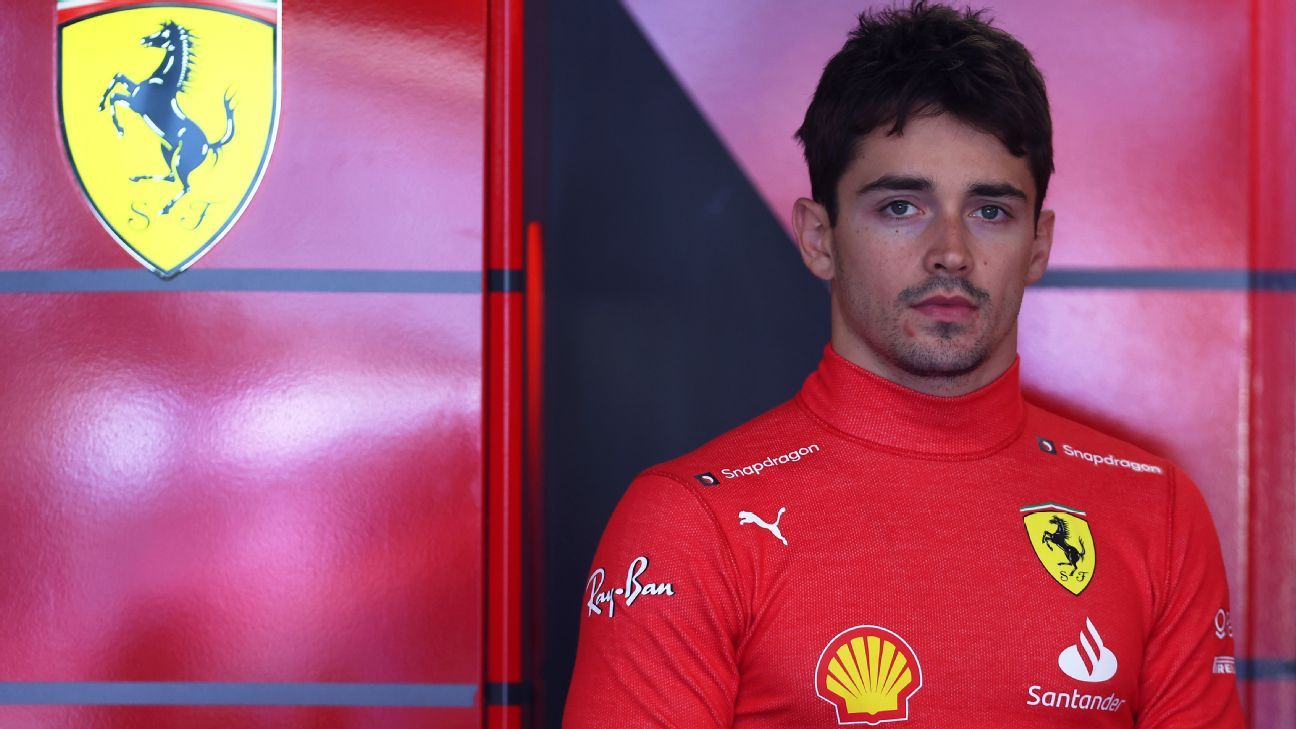 Ferrari driver Charles Leclerc says he is not worried about Max Verstappen’s 49-point lead over him in the championship after nine races.

Red Bull has won the last six races in a row, with Verstappen taking five victories and his teammate Sergio Perez, who is second in the championship and three points ahead of Leclerc, taking one.

Leclerc started the season with two wins in three races and at one point held a 46 point lead over Verstappen, who suffered two retirements in the opening three races of 2022.

However, the pendulum has swung the other way in recent races after reliability issues in Spain and Azerbaijan forced Leclerc to retire, a strategy mistake in Monaco cost him victory and an engine penalty in Sunday’s Canadian Grand Prix saw him start from the back of the grid.

Leclerc has dropped 68 points to his main rival in the last four rounds, but asked if he was concerned by Verstappen’s increasing championship lead, the Ferrari driver said: “It motivates me. It motivates me because of course I know the pace is in the car.

“I’m not worried, I’m just extremely motivated to finally have a clean weekend and show that we are here and we are strong. So yeah, in Silverstone hopefully we can do that.”

Leclerc said solving reliability issues, which have arguably cost him over 50 points this year, would be key in the championship fight.

“Well, we can see that obviously also Red Bull had a few problems today [on Sergio Perez’s car], so yeah, definitely reliability is going to be a big thing. But that’s what we need whenever we have more difficult weekends like this weekend, just to go and take some good points and that’s what we did today.”

Ferrari team principal Mattia Binotto is optimistic the fresh engine fitted to Leclerc’s car in Canada will also be a boost over the upcoming races ahead of F1’s summer break in August.

“We limited the damage starting from the back [in Canada], and finishing fifth is still a good race result,” Binotto said. “And now we have got a fresh power unit for the next races certainly and the four races before the summer break will be important for him, certainly, where he can attack and let’s try to recover some points where we can.”