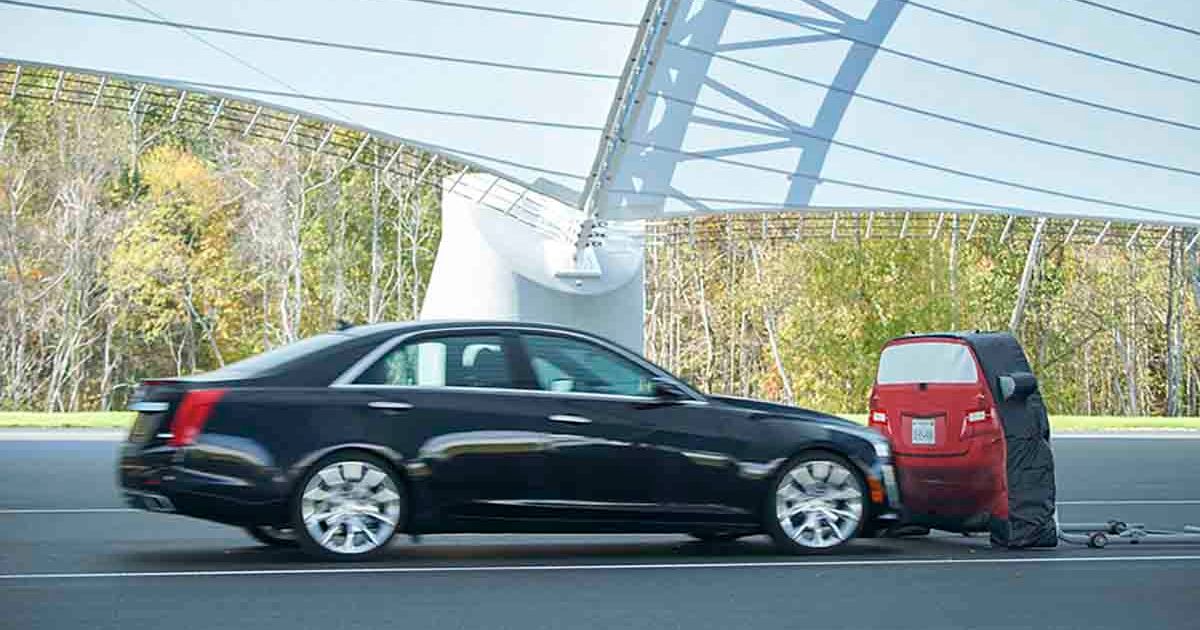 Advanced technologies such as intersection-assistance may be relevant to 650,000 crashes per year and could prevent hundreds of thousands of accidents, new data from the Insurance Institute for Highway Safety shows.

“Left turn assist and other, upcoming intersection-assistance technologies could deliver big safety benefits for drivers in their 70s and 80s,” said Aimee Cox, IIHS research associate and author of the study.

With a growing number of older drivers in the U.S, according to the IIHS, new features will help keep drivers of all ages safe on the road.

“We know that older drivers can be at a greater risk for crashing and especially at a higher risk for being in a fatal crash,” said Jessica Cicchino, IIHS vice president of research.

Front crash-prevention features could alert drivers through a warning chime or apply the brakes to avoid a collision. Though features such as Tesla’s Autopilot have been unsuccessful — NHTSA opened a probe in May into a crash that killed three people inside a Tesla vehicle in which Autopilot was engaged — Cicchino said drivers can trust that front crash-prevention technology will put driver safety first.

“We’ve seen some more automated driver-assistance features that are not necessarily rolled out with safety in mind. But for crash-avoidance features, which are rolled out with the express purpose of improving safety, we’ve seen that the technologies that we have today are effective at reducing crashes,” Cicchino said.

Cicchino said she hopes for most vehicles to be able to communicate with one another through vehicle-to-vehicle connectivity in about 20 years.

“Even though systems like Ford collision warning have been out for over a decade, we don’t expect this to be out there until closer to 2040. Connected-vehicle technology is much further behind that. So, even when it starts rolling out in new cars, it’s still going to take a long time before there’s really a mass for these cars to talk to,” Cicchino said.