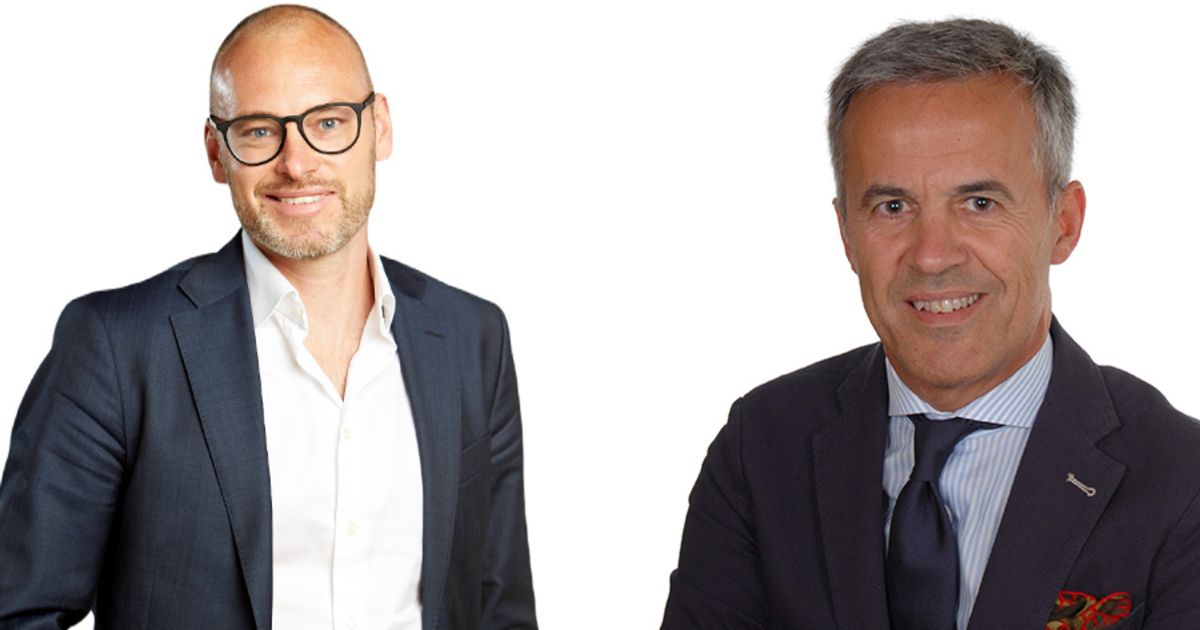 Volvo CEO Jim Rowan has made sweeping changes to his leadership team, naming two deputy CEOs and moving four of the 11 executives off the automaker’s highest management tier, as Volvo gears up to become an electric-only brand by 2030.

It is the biggest personnel move made thus far by Rowan, a former Dyson Group executive, who succeeded longtime CEO Hakan Samuelsson in March.

The executives gaining promotions are Bjorn Annwall and Javier Varela.

Annwall, who is currently Volvo’s chief financial officer, will become deputy CEO and chief commercial officer. In his second role Annwall succeeds Lex Kerssemakers, who will retire this year and move into an advisory role, joining a newly formed board below Volvo’s top-level executive management team.

Prior to serving as CFO Annwall was Volvo’s head of the Europe, Middle East and Africa (EMEA), where he led the automaker’s aggressive move into online sales, which will be a key part of his new job since Volvo wants half of its global sales to be done online by 2025.

During the search for Annwall’s successor Johan Ekdahl, currently head of global accounting and group reporting, will serve as interim CFO.

Varela, who is responsible for R&D, manufacturing, procurement, supply chain and quality, will become deputy CEO and chief operating officer. He played a key role in the 2018 opening of Volvo’s U.S. plant near Charleston, South Carolina. He has also been overseeing major production changes that include switching to megacasting for large aluminum body parts.

The four members of Volvo’s executive management team who will move to the group management team are: Asia Pacific President Xiaolin Yuan, Americas President Anders Gustafsson, Europe Middle East and Africa President Arek Nowinski, and Henrik Green, who will transition from head of product creation to head of advanced technology and sustainability (see complete board memberships below).

Green will be tasked with solidifying Volvo’s position as a provider of enhanced consumer experience through technology and sustainability and to align this with Volvo’s aim to be climate neutral by 2040.

“Our strategic direction is clear … we will create value through technology and product development, digital and software capabilities. That’s why we have decided to simplify our structure with clear responsibilities, and increase execution and closer collaboration across the entire business,” Rowan said in a statement.