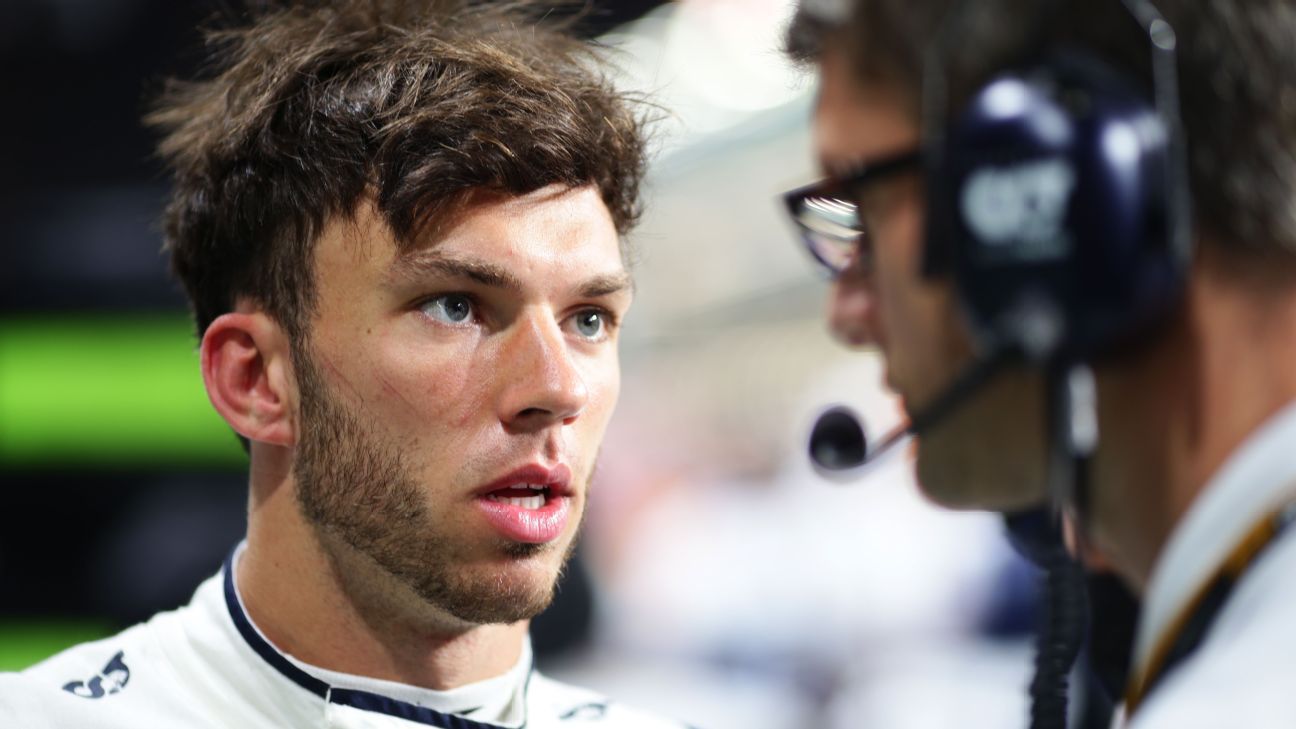 MONTREAL – AlphaTauri boss Franz Tost said it is absolutely certain Pierre Gasly will still be racing for the team in 2023.

With Max Verstappen staying at Red Bull until 2028, Perez’s seat was seen as Gasly’s best chance of returning to the company’s main team.

As a member of the company’s F1 race programme Gasly’s centrally contracted to Red Bull, but races for junior team AlphaTauri.

Ahead of the Canadian Grand Prix, Tost was clear on where he thinks Gasly’s immediate future lies.

During a press conference on Saturday morning, Tost said it is “100% certain” Gasly is staying put.

Tost later said: “He has a valid contract. There’s nothing more to say”.

Gasly briefly raced for Red Bull briefly in 2018 but was demoted for poor form, but has since established himself as one of the midfield’s most competitive drivers, famously winning the 2020 Italian Grand Prix.

Gasly has been tight-lipped on the subject of his future in recent weeks, although many in the paddock believe he needs to get free of Red Bull’s driver programme if he wants to ever return to competitive machinery at the front end of the grid.

There is one very clear example of the benefits of getting free of a Red Bull contract.

Carlos Sainz completely severed his Red Bull ties when he moved to McLaren in 2018 and his impressive performances for that team earned him a move to Ferrari last season.

Alex Albon currently races for Williams after Red Bull agreed a deal to enable him to do so.

Complicating things for Gasly is how limited the options are on the grid for next season.

Oscar Piastri appears to be favourite to replace Nicholas Latifi at Williams next season, although Sebastian Vettel is yet to confirm whether he will race on beyond 2022 with Aston Martin.

Vettel’s future will likely be decided by the improvements Aston Martin make over the next few races and the team has been showing steady progress.

Comments from McLaren’s CEO Zak Brown during the Monaco Grand Prix did raise speculation the team could move on from Daniel Ricciardo this year, but the Australian driver has a contract until 2023 and has frequently stressed he intends to see out the deal.