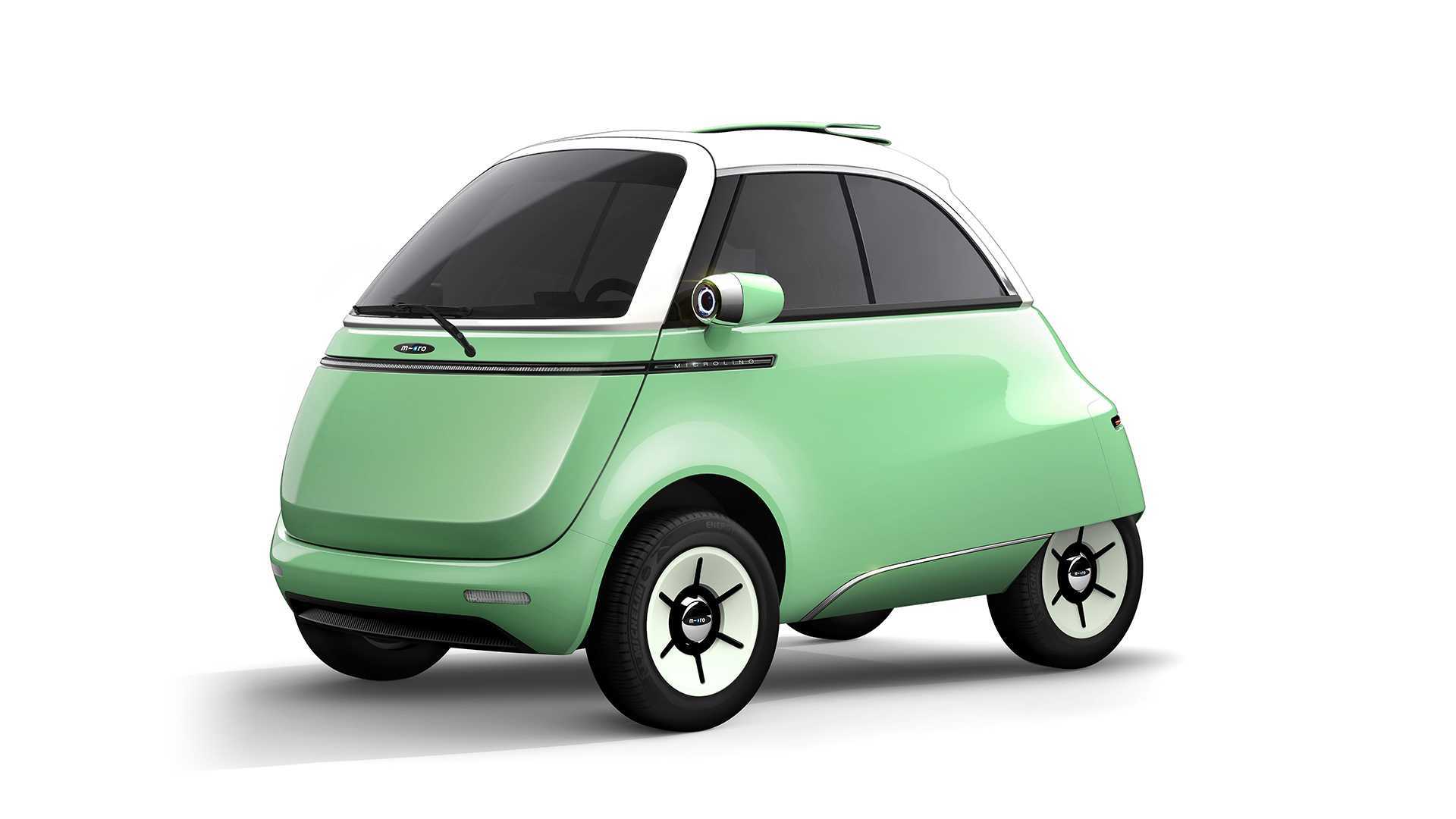 With plenty of demand to boost its confidence in its chances of success (thanks to the around 30,000 reservations it says to have gathered), electric vehicle startup Micro Mobility Systems has just announced that it has begun building its cute Microlino 2.0 micro car inspired by the classic BMW Isetta bubble car. The company plans to build a first run of 999 vehicles this summer from its factory in Italy and deliver them to customers.

Pricing for the Microlino ranges from 14,990 Swiss francs (equal to roughly the same in dollars) for the base Urban model to 20,990 Swiss francs for the top tier Pioneer Series (the first to be built, limited to 999 examples). They are powered by the same 16.75 horsepower electric and three sizes of battery pack – 6 kWh, 10.5 kWh and 14 kWh. 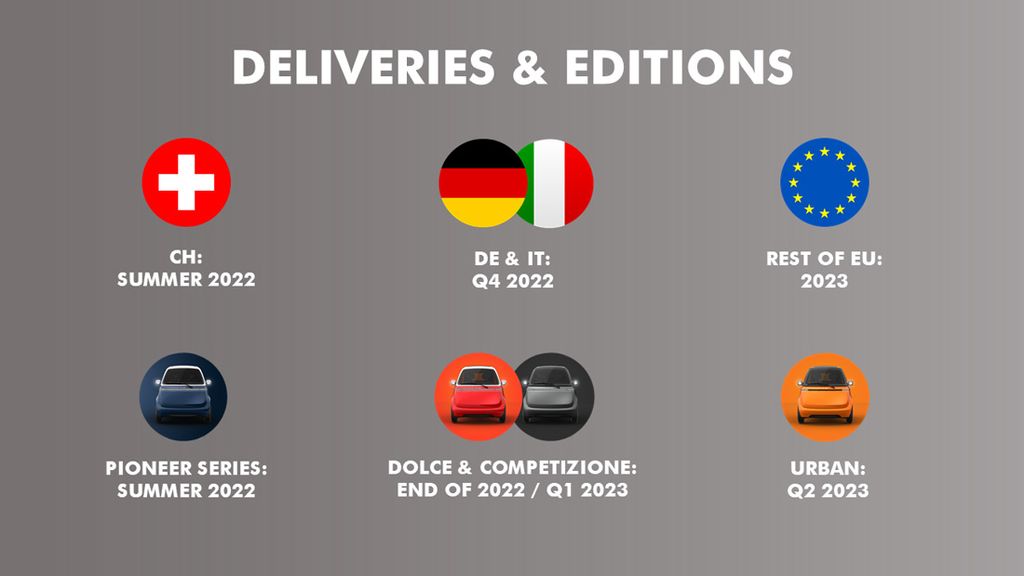 The smallest pack charges at a maximum 1.35 kW, with the two larger options offering 2.6 kW; they take 4 hours, 3 hours and 4 hours to charge respectively. The version with the smallest battery is just under half a ton in weight, with the other two weigh 515 kg and 535 kg. The Microlino’s acceleration time to 50 km/h (31 mph) is 5 seconds and top speed for all variants is 90 km/h (56 mph).

Just like the original Isetta, the vehicle is a strict two-seater with some storage behind the seats. You still access the vehicle via a single front-mounted door that again harkens back to the classic model, although unlike it, its steering wheel doesn’t actually move out of the way with the door to allow for easier ingress.

The Microlino 2.0 is also advertised as a fun-to-drive vehicle with sports car-like handling. It’s also the only vehicle of its type currently out that is built around a monocoque design – this unibody type structure is said to be the source of the fun handling, and it also makes this vehicle safer than other quadricycles, according to the manufacturer.