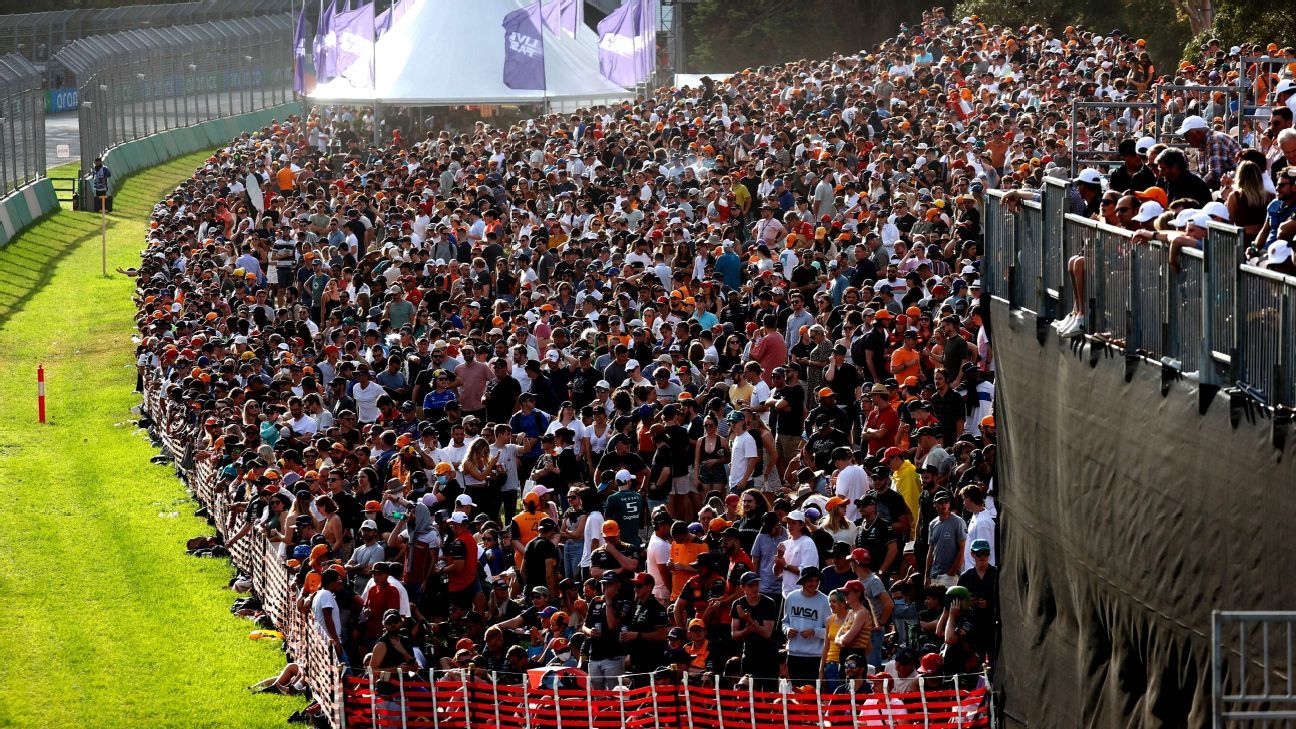 The Australian Grand Prix will stay in Melbourne until at least 2035 after a 10-year agreement was announced by Formula 1. The new deal begins in 2025 and will also see Formula 2 and Formula 3 join the race weekend schedule for the first time from 2023.

The 2022 Grand Prix saw more than 419,000 spectators visit the Albert Park circuit for the race weekend, cementing the status of the venue that has been on the Formula 1 calendar since the first race in Melbourne in 1996.

“I am delighted to confirm that Melbourne and the Albert Park circuit will continue to be on the Formula 1 calendar until 2035,” Stefano Domenicali, president and chief executive of Formula 1, said in a statement.

“The race has always been a favourite for the fans, drivers and the teams, and Melbourne is an incredible and vibrant international city that is a perfect match for our sport.

“This year we saw huge crowds and passionate fans at the Grand Prix, and we are very excited by the future in Australia as our sport continues to grow.”

Martin Pakula, Victoria’s Minister for Tourism, Sport & Major Events, emphasized how vital the event was to the state.

“We know how important this event is to our economy and that’s why we’ve delivered the longest extension for the race since it has been held in Melbourne,” Pakula said.