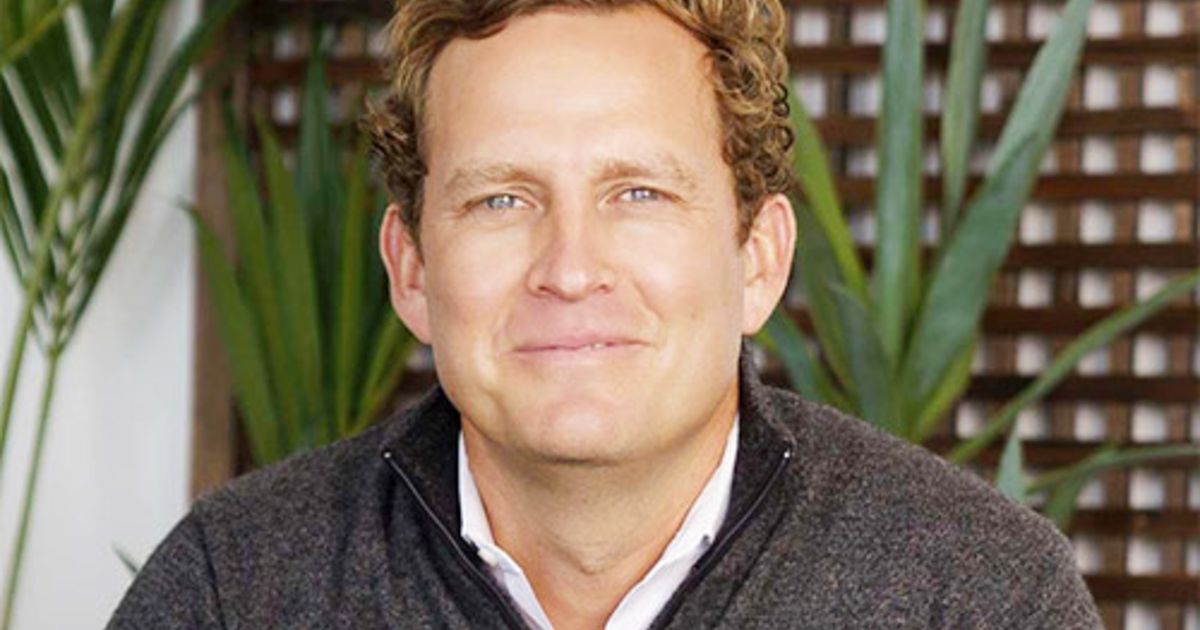 John Kuolt is certain of what he’s not doing as founder and CEO of the year-old UP.Labs. He’s not building a startup incubator, nor a studio, and definitely not an accelerator program.

What exactly is he doing?

“We’ve been trying to figure out how to best describe it,” he said, mulling his choice of words days after unveiling the mobility-minded UP.Labs and announcing its first corporate partner, Porsche, last week at the exclusive UP.Summit in Bentonville, Ark.

Kuolt and his team of venture strategists have created an unconventional financial mechanism for enticing startups and large corporations to work more closely together.

They’re hoping it pays off in faster exits for founders and faster implementation of breakthrough technology for big companies.

Based at an airport in Santa Monica, Calif., UP.Labs functions as a startup factory of sorts, focused on the next-generation transportation tech sector. It recruits founders, funds their startups and crafts purpose-built companies tailored to meet the most urgent challenges of their corporate partners.

In the case of Porsche, UP.Labs will establish six mobility startups over the next three years. They will be focused on predictive-maintenance technology, supply chain transparency and digital retail. Porsche said it will invest “a sum in the double-digit millions” in the effort, but did not disclose a precise figure.

From Kuolt’s vantage point, the novelty of the UP.Labs arrangement solves otherwise-vexing problems. Established corporations often struggle to attract top entrepreneurial talent because they don’t offer equity, and venture founders in those arrangements are further worried about being big-footed by their big company partner.

The challenges can be acute in the traditional automotive world, according to Kuolt, a veteran of the consulting firm BCG.

“We’re past the industrial age where all these automotive companies ruled the world,” he said. “And they have to transform themselves into technology and data-driven organizations if they want to offer products that work in a world where everything is becoming more connected and smart.”

Along with UP.Partners, a $250 million venture-capital partner in the “UP” constellation of companies and events — backed by the likes of Toyota, Porsche, Walmart and Alaska Airlines — UP.Labs aims to accelerate that transformation by seeding the companies and limiting the stake of its corporate partners at the outset.

But after three years, corporate partners have the option to buy the startups.

“It’s a win-win for both sides,” Kuolt said. “The CEO can go to sleep at night and let the startups access proprietary data and solve core issues. They get the best startup talent and know that, ‘We can own it in three years.’

“It’s good for entrepreneurs because they get a first customer and they get that with Porsche,” he said. “And they get an exit that’s much faster than waiting a decade.”

Many companies, Porsche included, have their own venture-capital arms. And Kuolt said that drawbacks exist — including long waits for technology to reach adoption in a meaningful way.

That contract was inked in Bentonville during the UP.Summit, where roughly 250 dignitaries, governors, CEOs and billionaires gathered to check out the latest air taxis and autonomous vehicles. (Jetpacks were slated to be demonstrated this year, until the untimely crash by inventor Franky Zapata in May.)

Perhaps quietly, the UP.Summit started in 2016 and its annual home switches between Bentonville, home of Walmart, and the Dallas-Fort Worth area, home of participant Ross Perot Jr.

“It’s like nothing I’ve ever seen before,” Kuolt said. “It’s a community that’s really tightknit and people that care about transforming the moving world and having an impact. These are the people who can do it.”