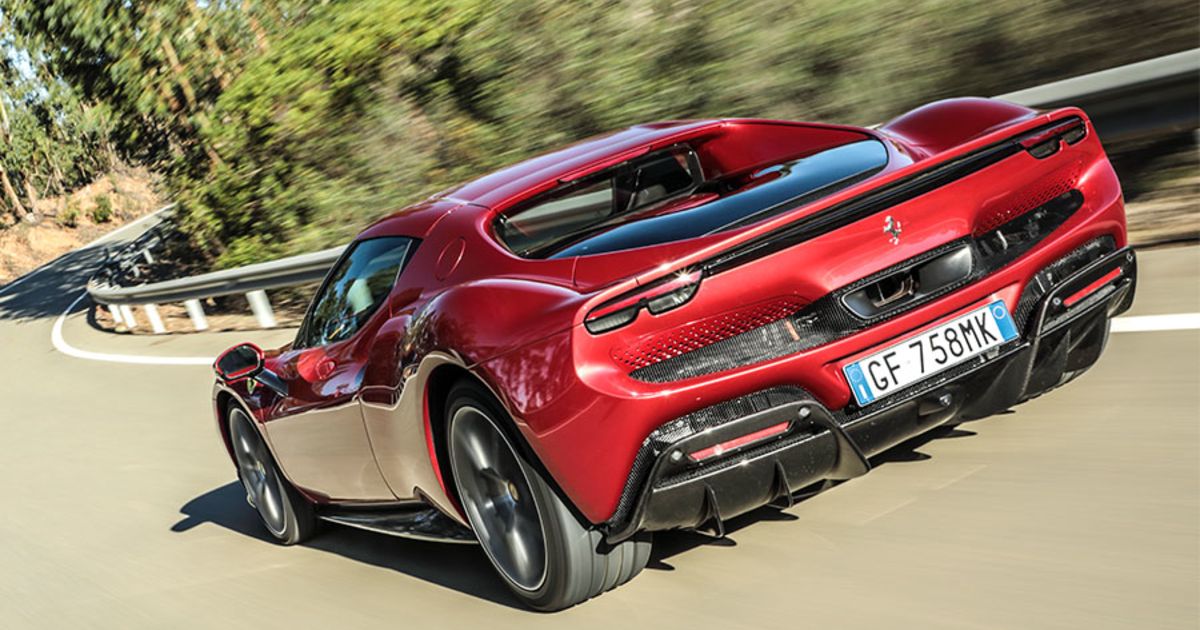 Manufacturers from Tesla to Volkswagen are pursuing self-driving cars.

Ferrari is having none of it.

The Italian supercar maker recently hosted a couple of artificial intelligence experts who wanted to pitch why Ferrari should embrace autonomous driving.

CEO Benedetto Vigna instead invited them to take a spin in a Ferrari on the company’s Fiorano racetrack.

“The AI guys had a ride with our test driver,” Vigna told reporters Thursday in Maranello after unveiling the company’s electrification strategy. “When they got out from a Ferrari they told me, ‘OK Benedetto, our presentation is useless’.”

The CEO said Ferrari will continue to use advanced driver assistance systems (ADAS) in its cars but never deploy so-called SAE Level 5 autonomy features, which would mean the vehicles can operate without human intervention.

Level 2 Plus is currently available in many cars, providing assistance with steering and braking, but the driver always has to be in control and monitoring devices will turn of the ADAS technology if the driver’s hands are off the steering wheel or eyes are not on the road.

Mercedes recently started offering its so-called Drive Pilot on the S-Class and EQS large sedans. The first Level 3 autonomous driving system approved for public roads can takes over all functions, but the driver has to be ready to retake control immediately if requested.

Ferrari is taking another road.

“No customer is going to spend money for the computer in the car to enjoy the drive,” Vigna told Bloomberg Television. “The value of the man, of the human at the center, is fundamental.”

By opting out of the race to offer self-driving cars Ferrari expects to save money, which will it will need to cover the cost of electrifying its powertrains. Ferrari, which didn’t quantify the potential savings of the move, said Thursday that full-electric and hybrid models would make up 80 percent of sales by 2030. Ferrari plans to launch its first full-electric vehicle in 2025.

Chief Financial Officer Antonio Picca Piccon said Ferrari will invest 4.4 billion euros in the 2022-26 period, with 75 percent of the sum going to products.

Andrea Malan and Bloomberg contributed to this report