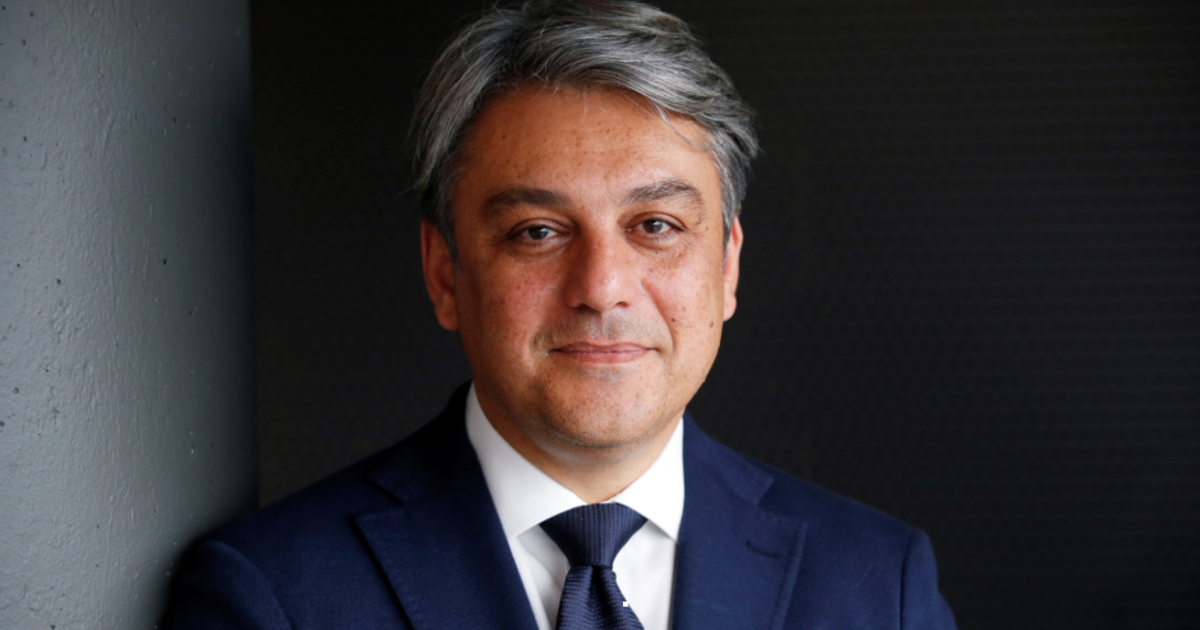 PARIS — The software-defined, connected car will fundamentally alter the relationship between automakers and their customers, Renault CEO Luca de Meo said, with opportunities to make the car better at the end of its life cycle than at the beginning.

“I believe it will really change the experience of owning a vehicle,” de Meo said Wednesday at the French technology show VivaTech, where he appeared with Qualcomm CEO Cristiano Amon.

“The car is really becoming a connected computer on wheels,” said Amon, whose company provides infotainment and connected-car technology for Renault. “This is going to create a new business model for services and how we think about the value of owning a car.”

De Meo said connectivity — software driven and 5G enabled — would lead to a better experience for drivers, and more profits for automakers. He noted that smartphone users personalized their devices with apps and received constant over-the-air upgrades.

In the past, he said, “Cars have been closed products. They tend to stay more or less the same for the whole life cycle, and that will change.” Instead, he said, “They will become intelligent, they will learn from the driver, so your car after three years will be better than when you buy it, because it knows you.”

Connectivity will open up new revenue streams once the sale is made, de Meo said. After the warranty period expires, most owners go to independent mechanics because they are cheaper or more convenient. But if owners are consistently connected to automakers via updates and cloud services, he said, “for the first time it means that the customer is staying in the ecosystem for the whole life of the car, and every day he’s in, it’s an opportunity for us to make money.”

Qualcomm, the California-based chipmaker and technology company, is focusing more and more on becoming an automotive supplier, although in a more collaborative way than the traditional relationship, Amon said.

Amon said the need for a better technological experience in the car became clear when drivers began mounting their cellphones on the dashboard — even though automakers were offering their own infotainment systems and screens. That meant, he said, that drivers weren’t getting the digital experience that they needed.

The next generation of connected cars will be able to provide relevant information, he said, and as they do so, they will learn drivers’ and passengers’ preferences.

“The car is going to get better over time, which is a new concept, as you continue to get upgrades of services in the car,” Amon said.

Both Amon and de Meo said that full autonomous driving (SAE Level 4 or 5) is likely to be fairly far in the future, but they said that driving assistance up to SAE Level 3 (the driver can do other things but must be prepared to retake control) offers a myriad of opportunities.

“I am personally more excited about the potential of the connected car and the software-defined vehicle,” de Meo said. “I believe it will really change the experience of owning a vehicle.”

“Having a car that is better at the end of its life cycle than at the beginning will solve one of the big bugs that our business has, which is after three years’ time, a car that you paid 30,000 euros for is worth 15,000,” he said. “If you have a car that gets better, the impact on residual value will be huge, and it will change our business.”

De Meo noted that “new-generation” brands — he said he wouldn’t name them — that have centralized architectures and over-the-air updates had “20 points of difference in residual value between us and them.”

“It completely changes the business in an industry where you have a 5 to 8 percent operating margin,” he said. “It changes the game.”