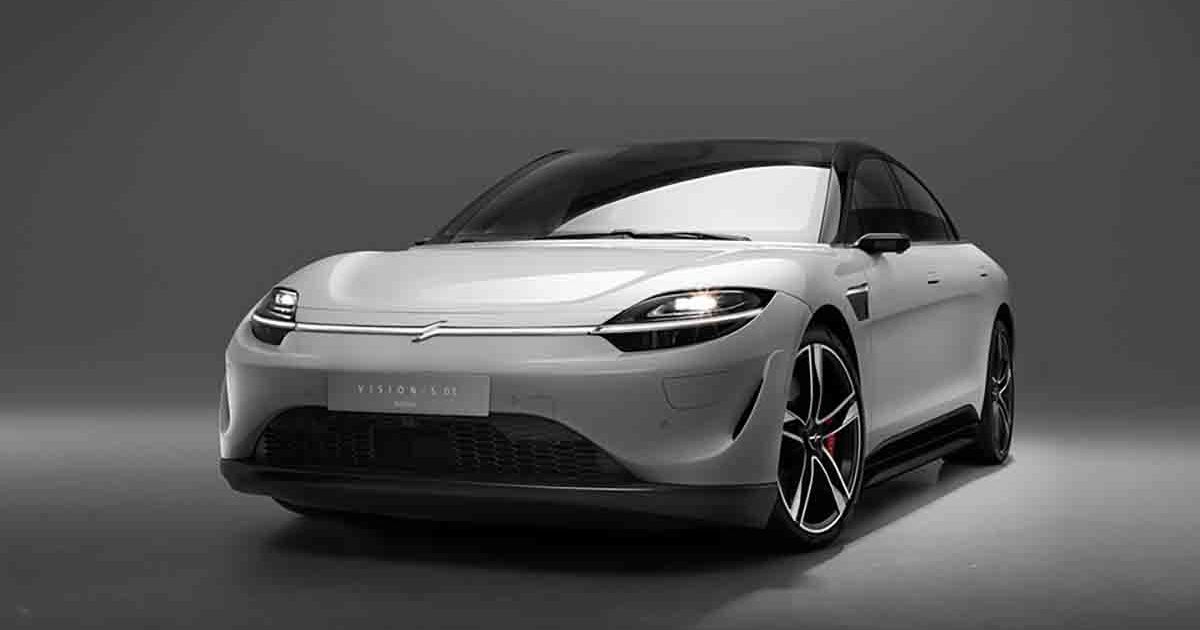 TOKYO – Honda Motor Co. and Japanese electronics giant Sony Corp. have inked an agreement to set up a “high-value-added” electric vehicle joint venture this year under the name Sony Honda Mobility Inc. that will deliver a “new generation of mobility and services.”

The move, announced in a statement Thursday, teams two iconic Japanese brands from two of the country’s most important business industries: automotive and high technology.

The 50-50 company will be established this year with the goal of starting EV sales and providing mobility services in 2025, the companies said. The deal is still subject to regulatory approval.

Yasuhide Mizuno, currently a senior managing officer at Honda, will be the chairman and CEO of the new company. Mizuno was formerly Honda’s chief officer for automobile operations before being tasked to head the Honda-Sony JV Prep Office, a change that took effect June 1.

Izumi Kawanishi, a Sony executive vice president, will be its president and COO.

Sony Honda Mobility, to be based in Tokyo, will combine Honda’s expertise in engineering and manufacturing vehicles, along with its proficiency in providing after-sales service, with Sony’s strengths in imaging, sensing, telecommunications and entertainment, the companies said.

The agreement formalizes a memorandum of understanding that Honda and Sony announced in March. The new company is expected to sell its vehicles in the U.S., Japan and Europe.

Honda CEO Toshihiro Mibe has said the initial enterprise is expected to be small, but that it is an important step in trying out new business models for an industry under siege by change.

“At the new company, we will strive to create new value through the fusion brought about by the combination of our different industries,” Mibe said in the joint statement.

Honda, in the midst of a radical corporate makeover, said in April it will invest 5 trillion yen ($37.16 billion) over the next 10 years in electrification as it rolls out 30 full EVs globally and builds production capacity for 2 million EVs annually by 2030.

In detailing the strategy, Honda said it will also shift its business away from non-recurring hardware sales toward recurring sales of services that combine hardware and software.

It is part of new software-defined EV platform, dubbed e:Architecture, that the company will launch in 2026 to underpin the next generation of large-sized battery electric cars from Honda.