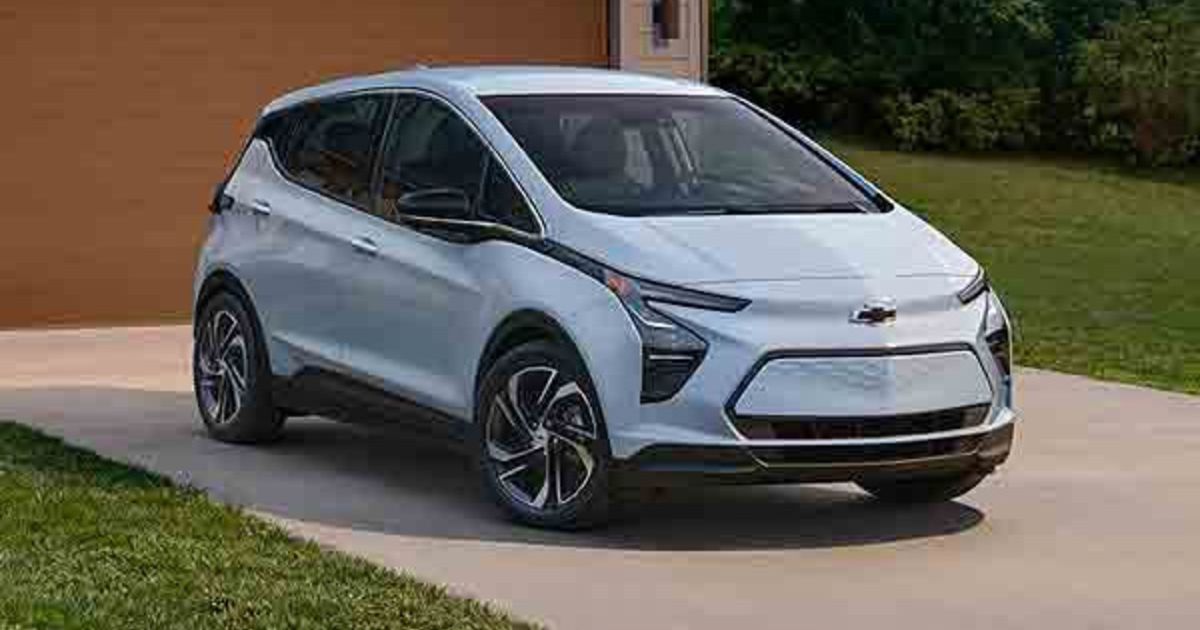 The CEOs — GM’s Mary Barra, Ford’s Jim Farley, Stellantis’ Carlos Tavares and Toyota North America CEO Tetsuo Ogawa — said in the joint letter to congressional leaders that they have pledged to invest more than over $170 billion through 2030 to bolster electric vehicles’ development, production and sale.

The $7,500 tax credit phases out after a manufacturer hits 200,000 vehicles sold. Both GM and Tesla Inc. have already hit the cap and are no longer eligible for the consumer tax credits.

“We ask that the per-(automaker) cap be removed, with a sunset date set for a time when the EV market is more mature,” the automakers said in the letter.

“Recent economic pressures and supply chain constraints are increasing the cost of manufacturing electrified vehicles which, in turn, puts pressure on the price to consumers.”

The letter comes amid growing concerns among auto industry executives that the window is closing for U.S. Congress to extend electric vehicle tax credits, since Republicans could retake control of one or both houses of Congress next year.

Last week, Ford Executive Chairman Bill Ford made an unannounced trip to Capitol Hill to make the case for extending the tax credit.

In April, U.S. Sen. Joe Manchin, a key Democrat from West Virginia, questioned the need to extend EV tax credits in the face of strong consumer demand and Chinese production of battery components.

“There’s a waiting list for EVs right now with the fuel price at $4. But they still want us to throw $5,000 or $7,000 or $12,000 credit to buy electric vehicles. It makes no sense to me whatsoever,” Manchin said. “When we can’t produce enough product for the people that want it and we’re still going to pay them to take it — it’s absolutely ludicrous in my mind.”

Last year, many Democrats in Congress and President Joe Biden proposed boosting EV tax credits to up to $12,500 — including a $4,500 incentive for union-made, U.S. assembled vehicles.

Manchin earlier opposed the union-only incentive, as did Toyota.

The new letter makes no reference to the union incentive.

Biden also backed a 30 percent credit for commercial electric vehicles and a $4,000 used EV tax credit and making the current credit refundable at the point of sale.

He also called for phasing out credits for EVs made outside the United States, which brought furious opposition from Canada and other car-producing countries.

Toyota said in April it expected its credits would expire by the end of 2022 after it hits the cap. Ford sold nearly 160,000 EVs through the end of 2021 and could hit the cap this year.