Driving a Chevrolet C8 Corvette on an open stretch of road sounds like fun but it was a terrifying experience for the driver depicted in the video below. In what appears to be a failed attempt at a powerslide or drifting the mid-engined rear-wheel-drive sportscar, the owner lost control and ended up crashing into the greenery.

The video was originally posted on Instagram by user tylerjwilcox who witnessed it live from his car. The white Corvette Convertible can be seen accelerating hard with the tires squealing as it approaches the end of the tarmac. The driver turns the wheel but the vehicle slightly understeers and the rest is, well, just painful to watch.

The mid-engine model hits the gravel bump with its front end, making a loud noise. The force of the crash most likely resulted in breaking the front bumper and damaging the underside of the car.

The guy who shot the video has also posted a picture of the aftermath, showing the Corvette being towed out of the ditch. Thankfully there were no serious injuries involved, but we are sure that the driver of the C8 was pretty shaken up by this experience.

We don’t know the extent of the damage sustained by the C8, but these kind of incidents usually doesn’t come cheap. Besides replacing the front bumper, the Corvette could have issues with the front suspension, front wheels, and airbag (if deployed), increasing the bill. In any case, the driver will think twice before doing stunts behind the wheel of expensive vehicles. 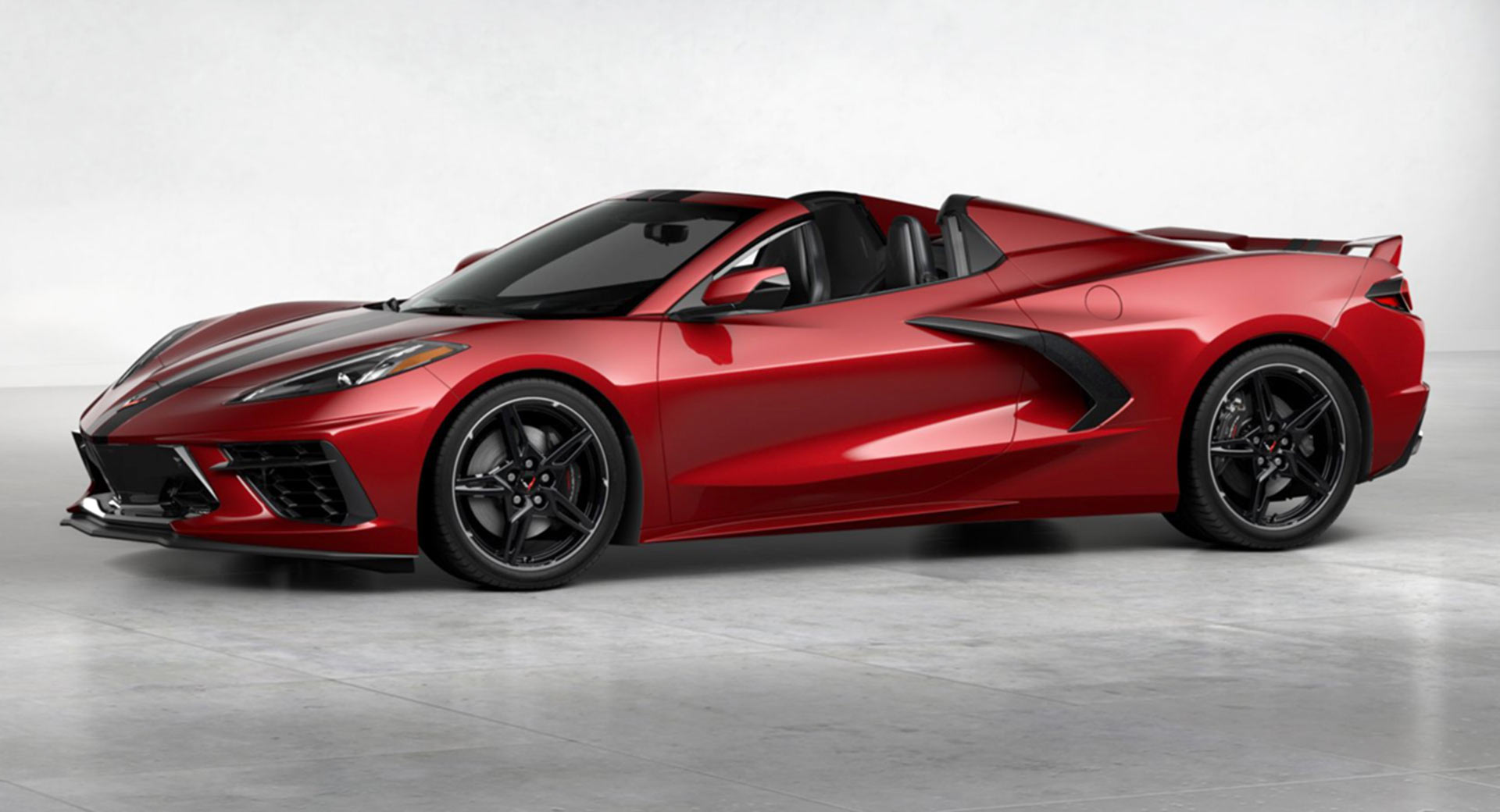