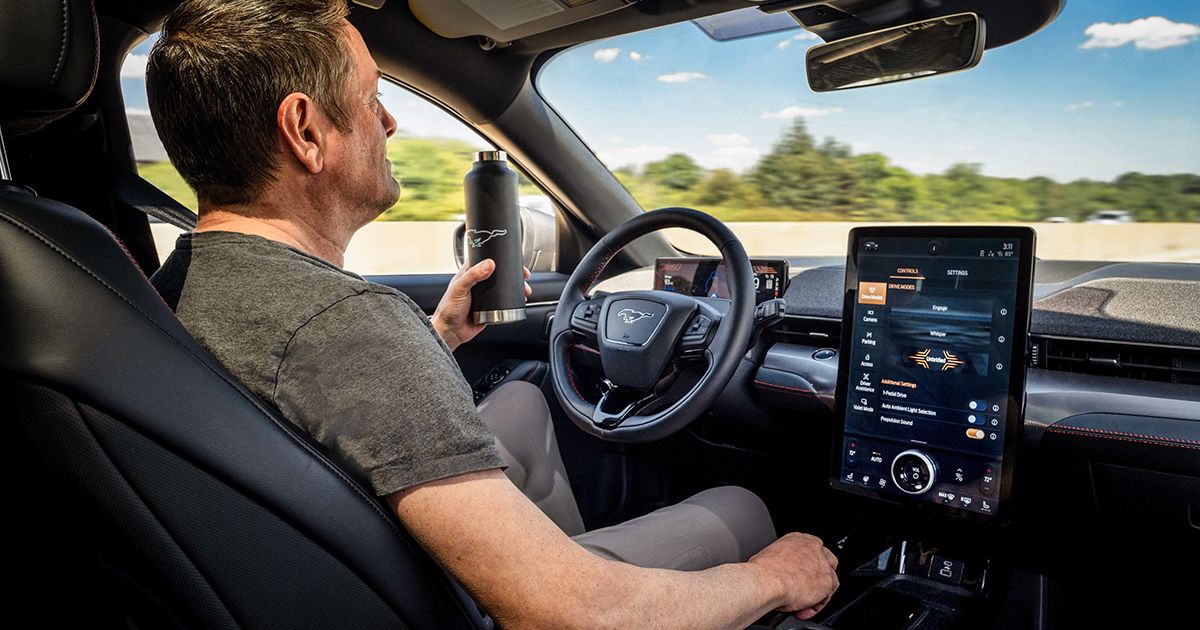 NHTSA, cautioning that the data is preliminary and lacks proper context, said the vast majority of crashes of vehicles equipped with Level 2 ADAS were reported by Tesla Inc. and Honda Motor Co.

As automakers add more ADAS features to vehicles, NHTSA wants to better understand their role in crashes, whether they are caused by flaws in the technology or misuse by drivers. The report is an early step in that process.

“This is an unprecedented effort to gather nearly real-time safety data involving these advanced technologies,” Steven Cliff, NHTSA’s administrator, told reporters during a press call Tuesday. “Understanding the story that the data tell will take time, as most of NHTSA’s work does, but it’s a story we need to hear.”

The report comes after NHTSA in June 2021 issued an order requiring vehicle, equipment and software manufacturers of ADAS and fully automated vehicles to report crashes where the system was engaged at least 30 seconds before the crash.

The directive applies to vehicles equipped with Level 2 systems — those with driver-assist features such as lane-centering and adaptive cruise control — and Level 3 to Level 5 systems, which are not yet available to consumers but are being tested and deployed in a limited scale on public roads.

Information published on Wednesday covers the first set of data collected from the order, which includes reports submitted from June 2021 through May 15, the agency said. The agency also published two summary reports that separate crashes involving driver-assist systems from those involving automated-driving systems.

Cliff said NHTSA did not have access to the data before issuing the order last June.

The data collected through the order will help NHTSA to identify potential defect trends and crashes to investigate as well as provide more information on how pedestrians and other vehicles interact with the systems. The agency has not yet issued specific regulations or performance standards for such systems.

Cliff cautioned that the data are not contextualized by vehicle miles traveled or number of units in the fleet and said the number of incident reports that a company files “is by itself inadequate to draw conclusions regarding safety.”

Information on the number of vehicles a manufacturer or developer has deployed and the vehicle miles traveled is “held by manufacturers and not currently reported to NHTSA,” the agency noted.

Companies also have varying capabilities related to crash data recording and a vehicle’s ability to remotely transmit data to the manufacturer. A crash, too, may have multiple reports if the automaker and equipment supplier are both subject to NHTSA’s order.

“The data alone may raise more questions than they answer,” Cliff said. “And as we gather more data under the standing general order and integrate those data with our other data sources, we will improve our understanding of how these systems are performing in the field.”

NHTSA said it will continue to evaluate the crash reports and plans to release data updates monthly.

Prior to the reports’ release, industry groups warned of the need for critical distinctions between driver-assist technology and AVs as well as context behind the crash reports.

“The agency has an important role in ensuring that consumers understand the difference between the two technologies, and the planned reporting distinctions can go a long way in the efforts to stop confusion, misconceptions and the safety risks that arise from misunderstanding driver-assist capabilities,” said Ariel Wolf, general counsel of the Autonomous Vehicle Industry Association.

In a memo last week, the Alliance for Automotive Innovation — a trade association that represents most automakers in the U.S. as well as some suppliers and tech companies that are working on automated-driving tech — said “appropriate context is needed … to fully quantify the benefits or risks of Level 2 ADAS” or AVs.

That context includes details such as the number of miles driven by vehicles with these systems during the reporting period and differences between proprietary systems that are already on the road or are being developed, according to the memo.

The alliance, in the memo, said NHTSA’s crash data collected under the order is “not sufficient on its own to fully evaluate” the systems’ safety.

Companies subject to NHTSA’s order must report to the agency crashes that occur on public U.S. roads within 24 hours of learning of the incident if it involves a death, hospital-treated injury, vehicle tow-away, airbag deployment or vulnerable road user such as a pedestrian or bicyclist.

Companies also must provide an updated report 10 days after learning of the crash, and send a report each month on all other crashes involving fully automated vehicles if there was an injury or property damage. Reports must be updated monthly.

More than 100 companies — including GM and its self-driving unit Cruise as well as Tesla, Nuro and Waymo — are subject to the order’s reporting obligations, which are in effect until June 2024.

Companies failing to comply with the order could face civil penalties of up to nearly $115 million. NHTSA also could refer the issue to the U.S. Justice Department for a civil action to force compliance.

NHTSA in March said it is reviewing whether Pony.ai, an AV tech startup, complied with the order’s reporting requirements in a timely and accurate manner.

It is important to note that the numbers and other data presented in NHTSA’s report are not meant to lead to any meaningful comparisons or conclusions for the following reasons:

Here are some of the data points: