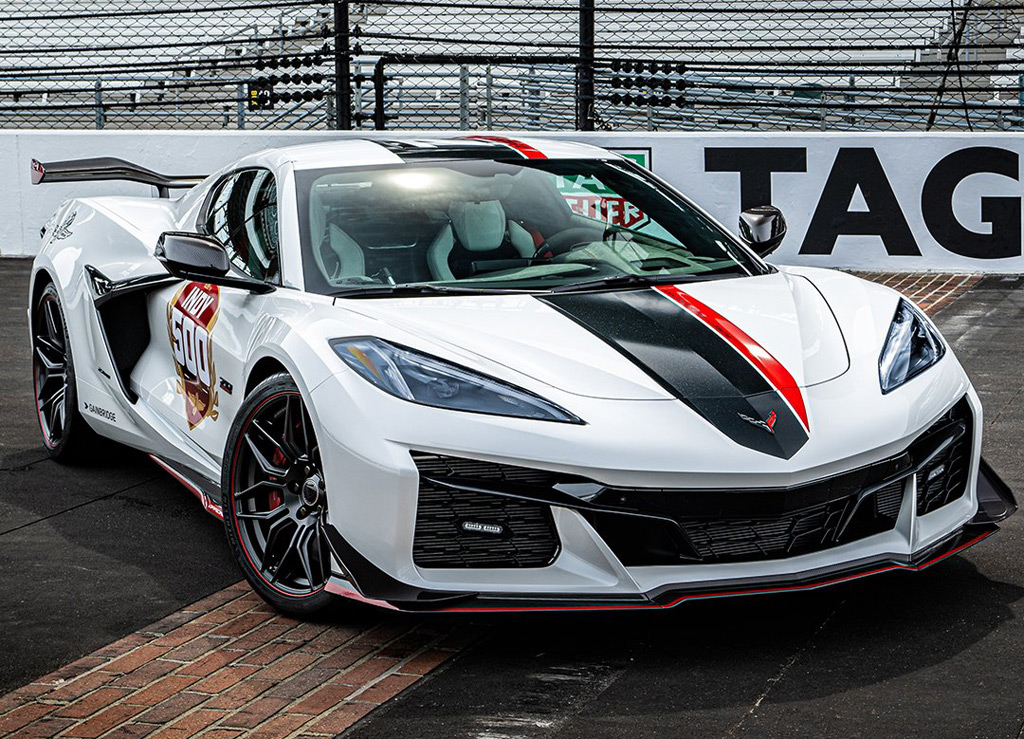 The increase follows a $1,000 bump in March. Boy, inflation is really hitting hard at GM.

Chevrolet also announced a 2023 Corvette 70th Anniversary Edition to honor the 70 years since the car debuted as a straight-6-powered roadster in 1953. Offered for the 3LT and Z06 3LZ coupes and convertibles, it gets unique wheels with commemorative center caps, red brake calipers, a standard rear bumper protector and trunk cover, 70th Anniversary Edition badging inside and out, two-tone leather upholstery with red stitching, red seat belts, and a custom luggage set. Buyers have a choice of White Pearl Metallic Tri-coat or Carbon Flash Metallic paint with optional stripes.

If you’re looking for a Corvette, better order soon before Chevy raises the price once again.