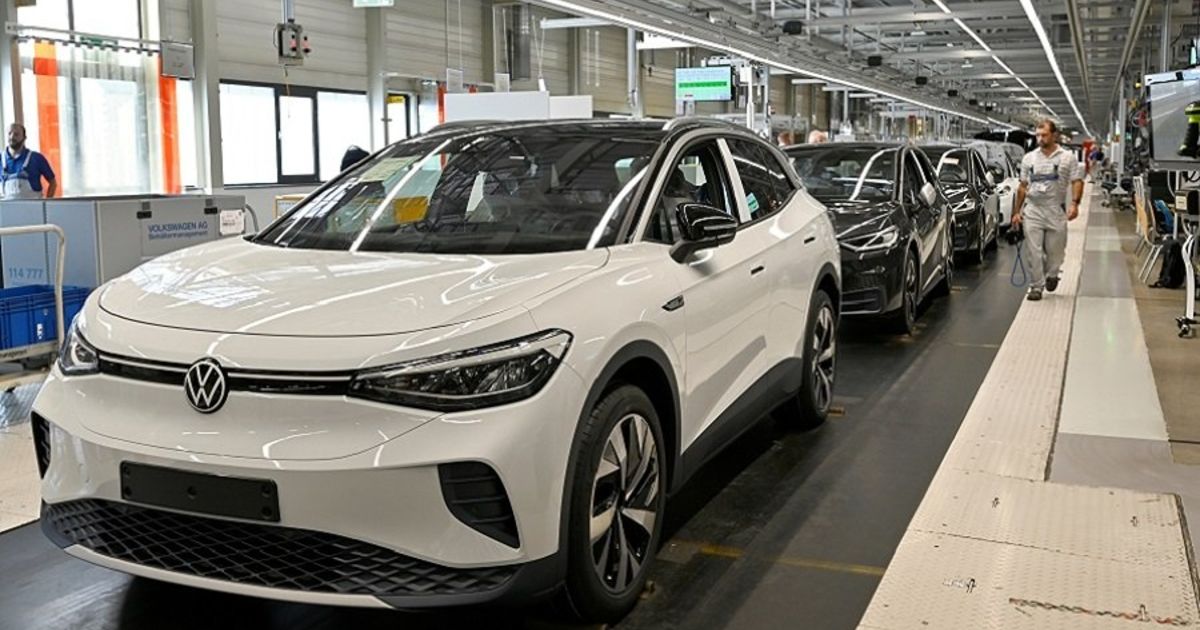 Output at the plant, which builds full-electric cars for the VW, Audi and Cupra brands, is expected to increase to up to 1,300 vehicles a day, Automotive News sister publication Automobilwoche reported.

After Russia’s invasion of Ukraine, production was interrupted for three weeks in March due to disrupted supply chains, with production falling at times to 900 vehicles a day.

VW’s Saxony division, which operates the plant, said the supply of parts is now stable enough for the factory to return to three-shifts.

This will help to clear an order backlog for EVs built at the plant, VW Saxony CEO Stefan Loth said in a statement.

VW is expanding EV production to other sites in Germany. The automaker has started ID4 production at its factory in Emden.

The retro-styled ID Buzz minivan is built in Hanover and will be joined by an electric Transporter, E-Crafter and ID California camper van.