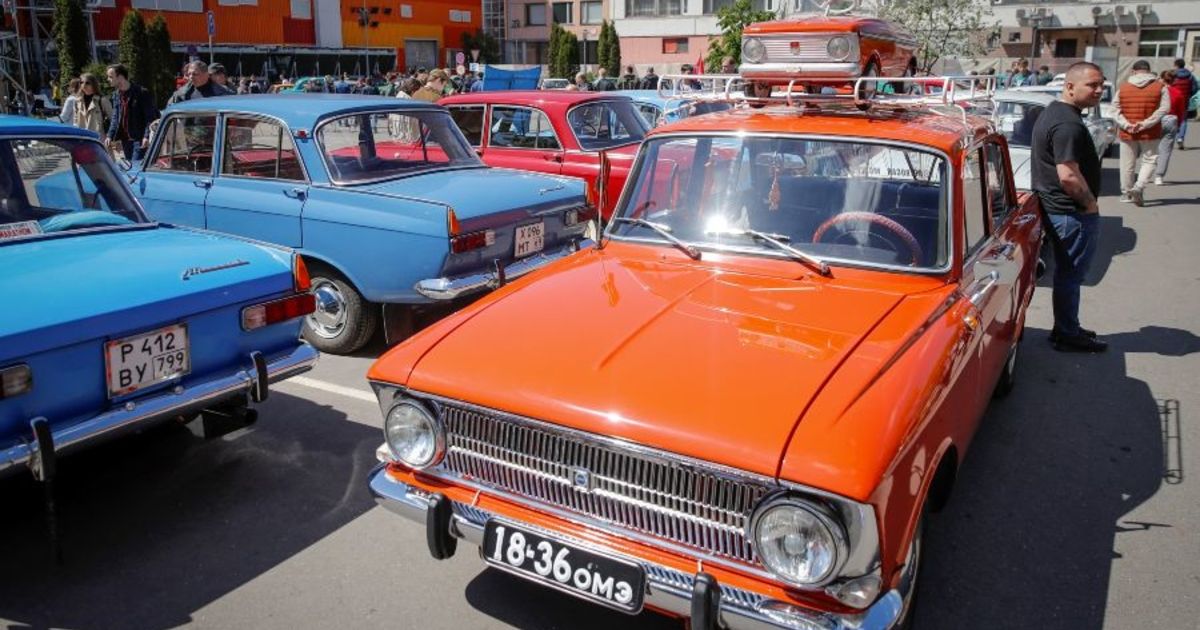 His comments to RBC were reported by Interfax.

Russia’s top automaker AvtoVAZ resumed production of its best-selling Lada Granta model on June 8, after partially halting production in March due to a shortage of electronic parts because of Western sanctions on Moscow.

Russia is also reviving its legendary Soviet-era car, the Moskvich, which was last manufactured two decades ago. The brand will be revived in Renault’s Moscow plant after the French brand announced its departure from the country.

Shunned by many suppliers since sending tens of thousands of troops into Ukraine on Feb. 24, Russia is making efforts to step up domestic production in various sectors, with the automobile industry in particularly pressing need of a boost.

Borisov said the money would be added to Russia’s Industrial Development Fund, which he said held 71 billion rubles at the beginning of the year.

“We will divert 30 billion rubles to car component developers through the fund this year,” Borisov said.