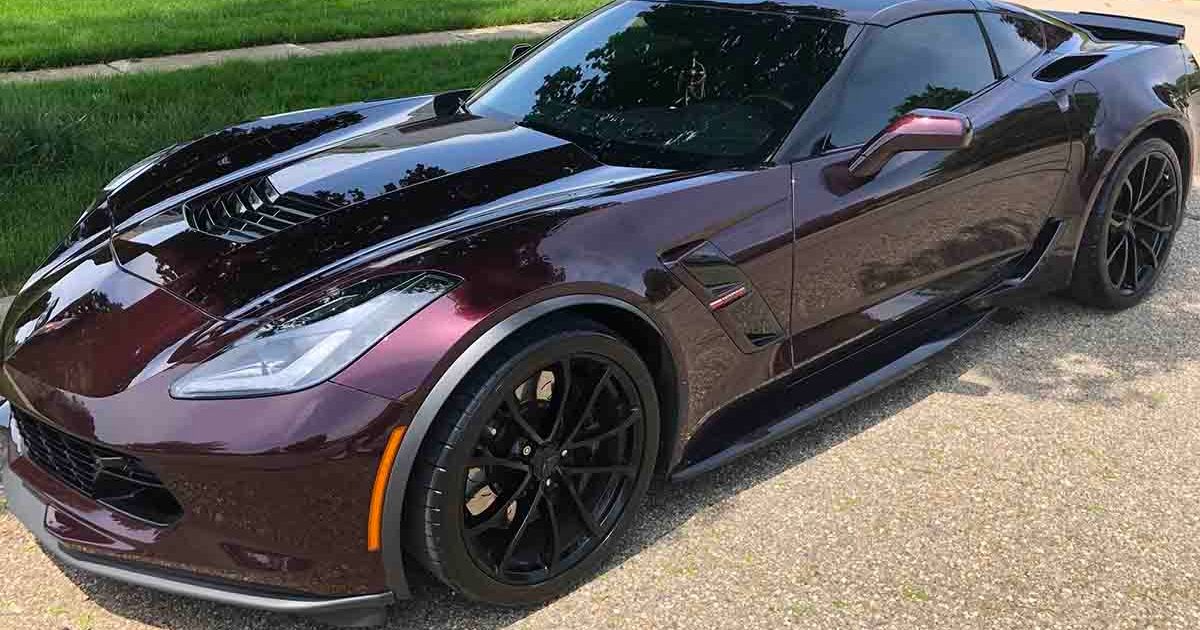 Vehicles in rarer colors such as yellow, orange and purple retain their value at a better rate than cars in traditionally dominant colors such as silver, black and white, auto research website iSeeCars.com said in a study.

Karl Brauer, executive analyst at iSeeCars.com, said he hopes the study released last week will persuade people to purchase vehicles in the colors they really want.

“I know so many people buy black, white and silver cars to be safe. But then we end up with a whole lot of cars that maybe not very many people actually wanted,” Brauer said. “Our study now proves this: People should get, first and foremost, the colors they really want.”

Brauer said gray scale colors have the lowest impact on a vehicle’s value, neither helping nor hurting it over three years. However, white, black, gray and silver all sat atop the rankings of the most popular vehicle colors on the road in the U.S. this year, according to data from iSeeCars.com.

Paul Czornij, color excellence manager at automotive paint supplier BASF, said he hopes dealers will react to these trends and provide a broader range of options.

“I think they have been too conservative for many, many years. I think they tend to see the success they have had with black, white, silver, for example,” Czornij said. “Maybe they should take a chance and help promote a certain style of color or color space. Offer a few more of those things and with some good marketing, and you can push car coloration in a different direction.”

Dealers “might be surprised to find that the yellow car didn’t sell quicker than the silver car, but it sold for more money when the yellow buyer showed up.”

But amid the ongoing inventory crunch caused by the global microchip shortage, dealers and customers may treat car colors as a low priority — in favor of getting any vehicle into inventory.

“I think dealers may think that so long as they have a car to sell, it doesn’t really matter what color it’s in,” Brauer said. “But that just means those cars with more interesting colors are going to have an advantage. If cars are hard to get, then cars of a certain color are even harder to get. So if you have that car on your lot, you have an advantage.”

Though color-changing technology such as BMW’s iX Flow is on the horizon, Czornij said dealers should consider customers’ wishes.

“If you listen to what consumers are asking for, then maybe it’s time to have a little bit of both ends,” Czornij said. “Have the classic colors, the conservative style, but also let’s make available some colors that can turn the market and make it more colorful. That would be delivering what future car buyers are looking for.”