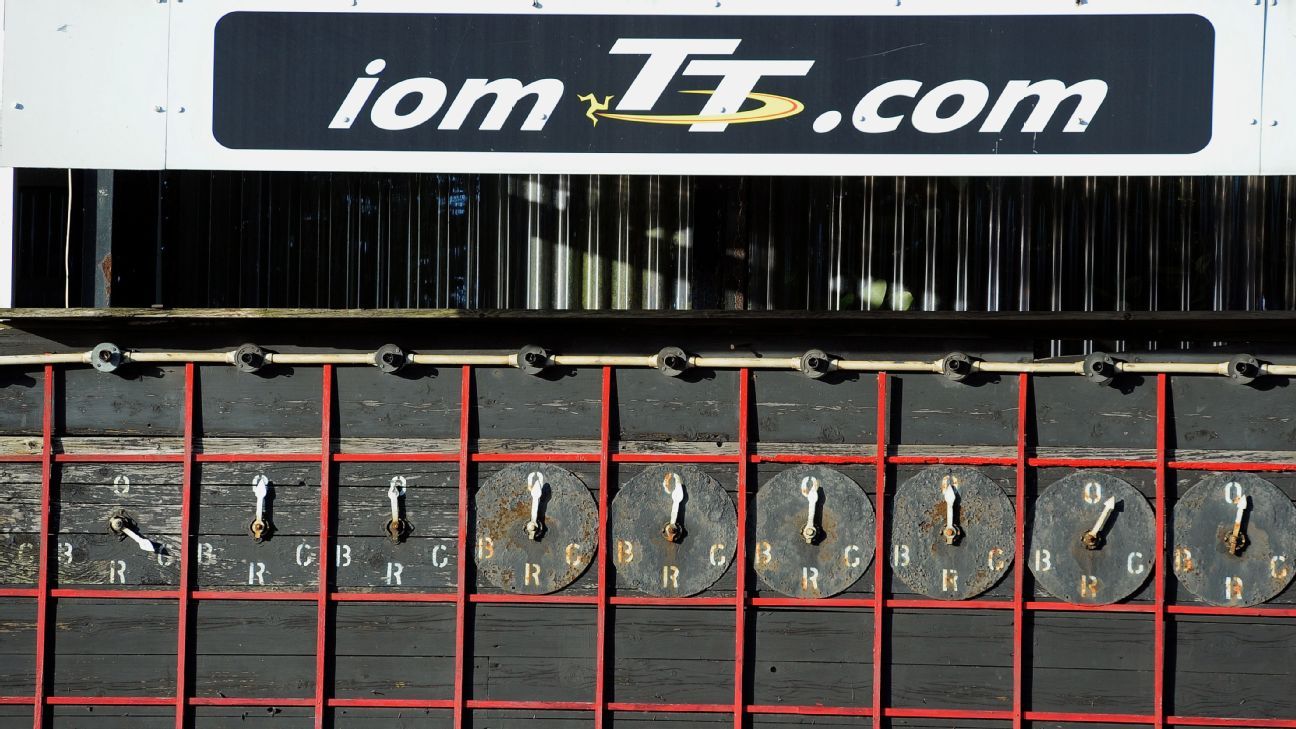 Organisers of a motorcycle race on the Isle of Man in the Irish Sea will investigate the reasons behind five competitors dying in crashes in the 2022 event.

ACU Events Ltd., which runs the Isle of Man TT Races, said it will “systematically analyse every aspect” of the incidents that led to the deaths “using established root cause methodology.”

The races are held on public roads around the island.

Five deaths is the most at the event since 1989, according to the BBC. Six competitors died in 1970.

An English father-and-son team, Roger and Bradley Stockton, were killed in a sidecar event on Thursday. Their deaths followed those of Welsh rider Mark Purslow following a crash in practice, Northern Irish rider Davy Morgan in a crash during the opening Supersport race, and Frenchman Cesar Chanel in a sidecar race.

Chanel’s passenger, Olivier Lavorel, was in a critical condition in hospital with injuries suffered in the same incident.

The 2022 event was the first edition of the TT races since 2019 because of the coronavirus pandemic.

“After every incident, we work tirelessly to understand the circumstances, establish key learning and implement changes as soon as possible,” Gary Thompson, clerk of the course said.

“Any fatality during an event is a tragedy. As an organisation we promise to take any actions that can help improve safety and undertake this at the earliest opportunity.”