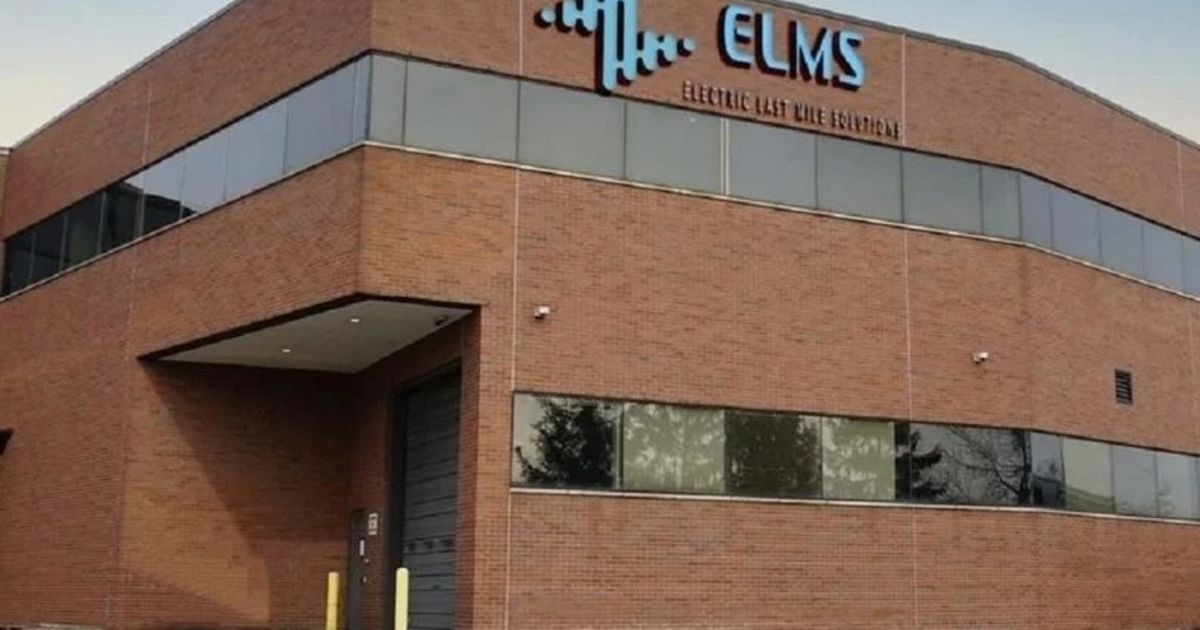 As Electric Last Mile Solutions Inc. prepares to liquidate under Chapter 7 bankruptcy, the company’s rollercoaster ride is a sobering lesson for startups and investors in the EV space, according to industry observers.

ELMS excited investors with its concept of electric last-mile delivery vans, reaching a $1.4 billion market value shortly after it started trading a year ago. But it soon was confronted with a harsh reality: making cars is hard.

“You can attract a lot of capital, but eventually you have to produce a car or van or truck, which is very hard to do and expensive,” said Steven Wybo, senior managing director at Riveron. “It costs billions of dollars. They were kind of doomed from the start unfortunately.”

The company, founded in 2020, announced late Sunday that it planned to liquidate, but it has yet to make the formal filing, according to bankruptcy records.

Its stock was trading at 19 cents per share as of Monday afternoon, losing nearly all its value from the $14 peak it achieved shortly after going public via SPAC merger.

The SPAC merger – or combining with a “blank check” company – has been a popular vehicle for going public and raising capital quickly, as Lucid Group Inc., Canoo Inc., Nikola Corp. and Lordstown Motors Corp. all did.

Eventually, though, a company must start making revenue and proving it can be a viable business, said Ted Serbinksi, managing partner and founder of Detroit-based startup venture fund Stanson Ventures.

“The window is contracting, with investors saying, ‘Let’s go back to more business sense, like do you make money?'” Serbinski said. “And if you’re not making money, you’re getting crushed in the market.”

Electric Last Mile’s administrative base is in Troy, Mich., while its production plant is a former Hummer H2 factory in Mishawaka, Ind.

“We’re re-energizing an assembly line — and a community —by manufacturing up to 100,000 vehicles every year,” the company’s website said.

Despite ambitious plans and backorders for thousands of units, the company failed to bring its van to market.

The company did not return questions Monday about how many employees it has or its plans for layoffs. It announced in March it was laying off 50 employees, or about a quarter of its staff.

The beginning of the end for the startup happened earlier this year after the abrupt resignations of its top executives and founders, President and CEO James Taylor and Chairman Jason Luo. Since then, the company has reported through SEC disclosures a series of damaging blows, including the resignation of its public accounting firm, delays in financial reporting and the announcement in May that it would run out of cash without more investment.

“I think investors have already cooled their heels on auto tech,” Wybo said. “The SPAC market has really cooled off. Any new money thrown at this new technology is going to be, ‘OK, prove it. Prove that you can do it.'”

As such, Wybo said he predicts there will not be anymore EV startups cropping up anytime soon.

“I think investors will be very skittish and probably not attracted to anything new in this space,” he said, adding that Electric Last Mile will not be the last EV startup to go under.

After a period of free-flowing capital, consolidation is the next step in the cycle, Serbinski said.

“The Ubers of the world, they take a good 10 years to mature if they’re going to be a big business,” he said.