Most petrolheads are anxious about parking their cars in public spaces due to the possibility of accidents occurring overnight, but this BMW owner from Germany had an even worse experience. Their 3-Series had been stripped off several components, including the entire front end and the dashboard, with estimated damages worth around €20,000 ($22,000).

The incident occurred in the Lindenplatz district of Hilden in Germany last weekend. The 22-year-old owner of the 3-Series left his car locked in a car park for the night. Early in the morning, two people noticed that the car was “cannibalized” by thieves and notified the police.

The 3-Series is unrecognizable since it is missing the entire front end including the bumper, hood, and headlights. The thieves had also stolen several parts from the engine compartment, leaving the car stranded on the spot. Usually, thieves target the wheels, or the catalytic converters of parked vehicles but in this case, they had other parts in mind.

Interestingly, the stealing spree didn’t end up there but continued inside the cabin of the BMW. The car is missing its entire dashboard assembly, the steering wheel, the instrument cluster, the infotainment screen, the gearknob, and the center console, as well as several trim pieces from the doors.

See Also: People In California Are Leaving Their Trunks Open To Dissuade Thieves 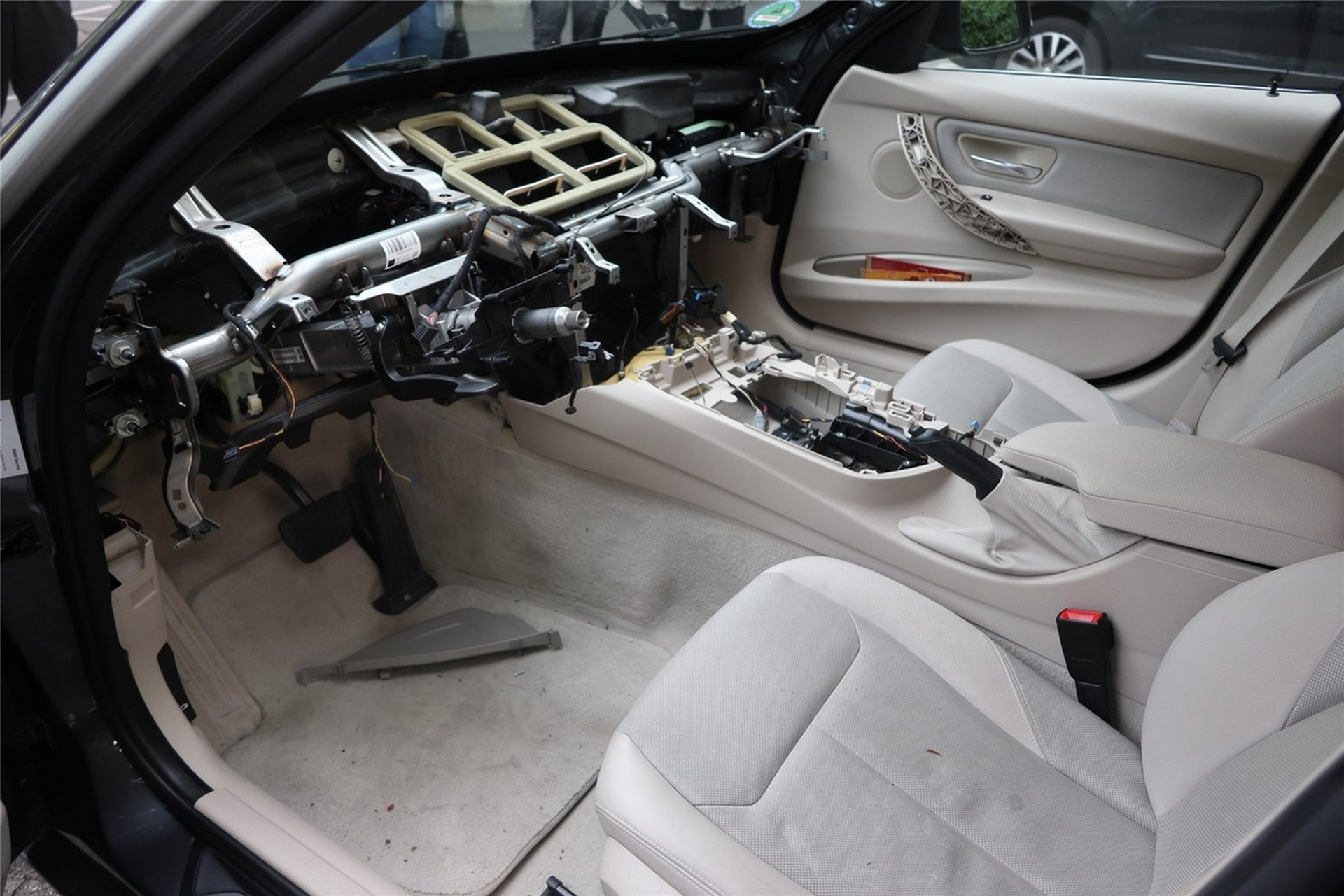 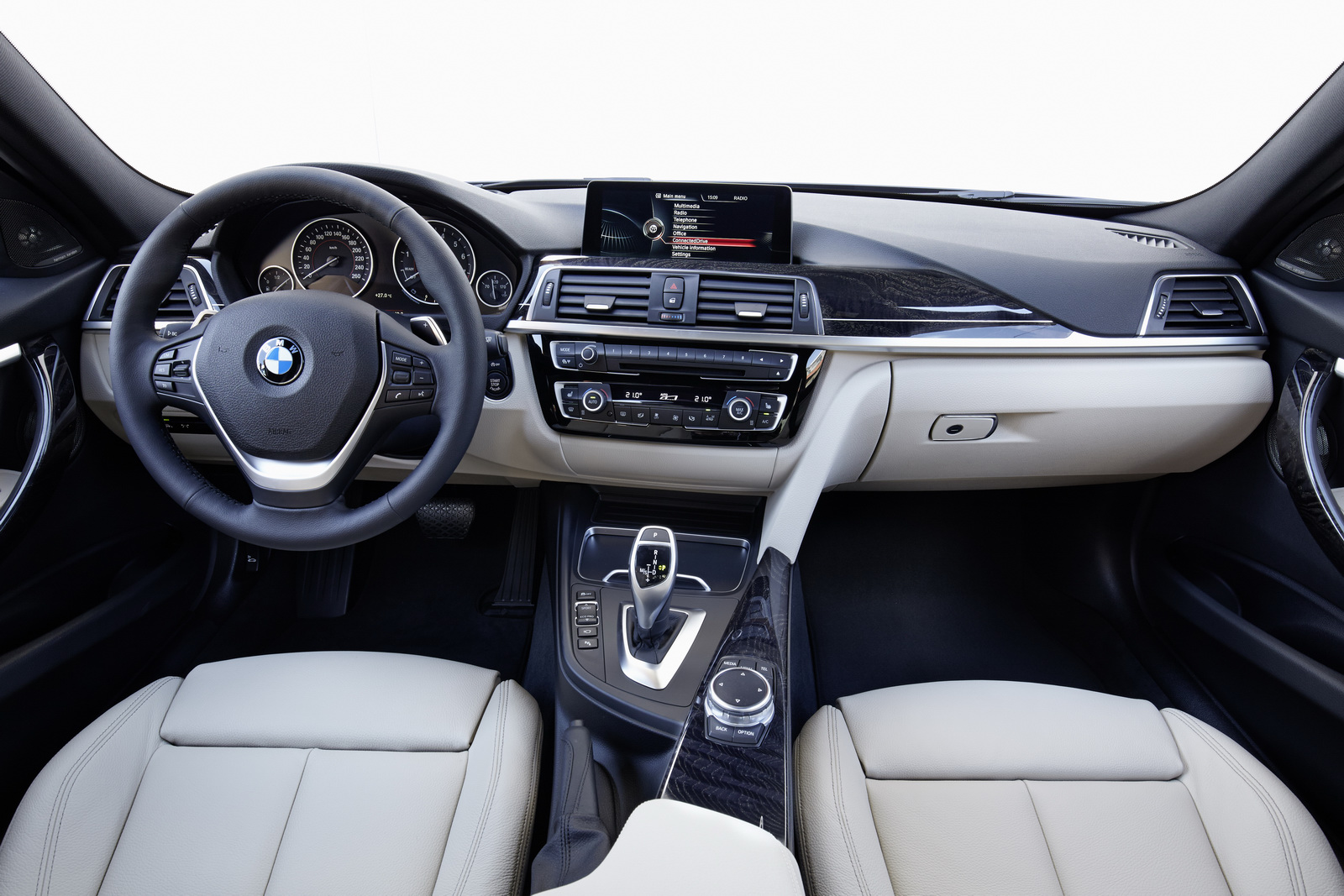 From the looks of the remaining parts inside the cabin, we can tell that this is a sixth-generation 3-Series (F30), produced anytime between 2012 and 2018. From the extent of missing and damaged components, the $22k estimate for the cost of repairs sounds pretty accurate, even though it might make more sense for the owner to buy a new car instead of fixing this mess.

In any case, we hope that the insurance company compensates the unlucky owner and the police catches the audacious thieves. On that front, the investigation hasn’t resulted in suspects to date, with the Mettmann police asking for any information from witnesses that saw a large vehicle or a van in the area, during the night hours between Friday, June 3rd and Saturday, June 4th.