The vast majority of us are little more than bystanders as a confluence of factors send gas prices into the stratosphere. There’s little that any of us can do but for one full-service station owner that’s not the case. He’s decided to stop buying fuel in protest of the situation which he blames on oil companies. It could lead to the end of a business he’s owned since 1973.

Reynold Gladu knows that it might mean the end of his service station, Ren’s Mobil Service, but he’s decided that he will do what little he personally can. When gasoline hit $4.75 he told his supplier, ExxonMobil, that he wouldn’t buy any more fuel until prices dipped again.

“I don’t want to be part of it anymore,” Gladu told the Daily Hampshire Gazette. “This is the biggest ripoff that ever has happened to people in my lifetime. Dealing with Mobil, they don’t think through their pricing policies anymore,” Gladu said. “I’ve served their product, but I refuse to do it anymore, because they’re only getting richer.”

Read More: Goldman Sachs Says That Fuel Prices At The Pump Are Going To Get A Lot Worse 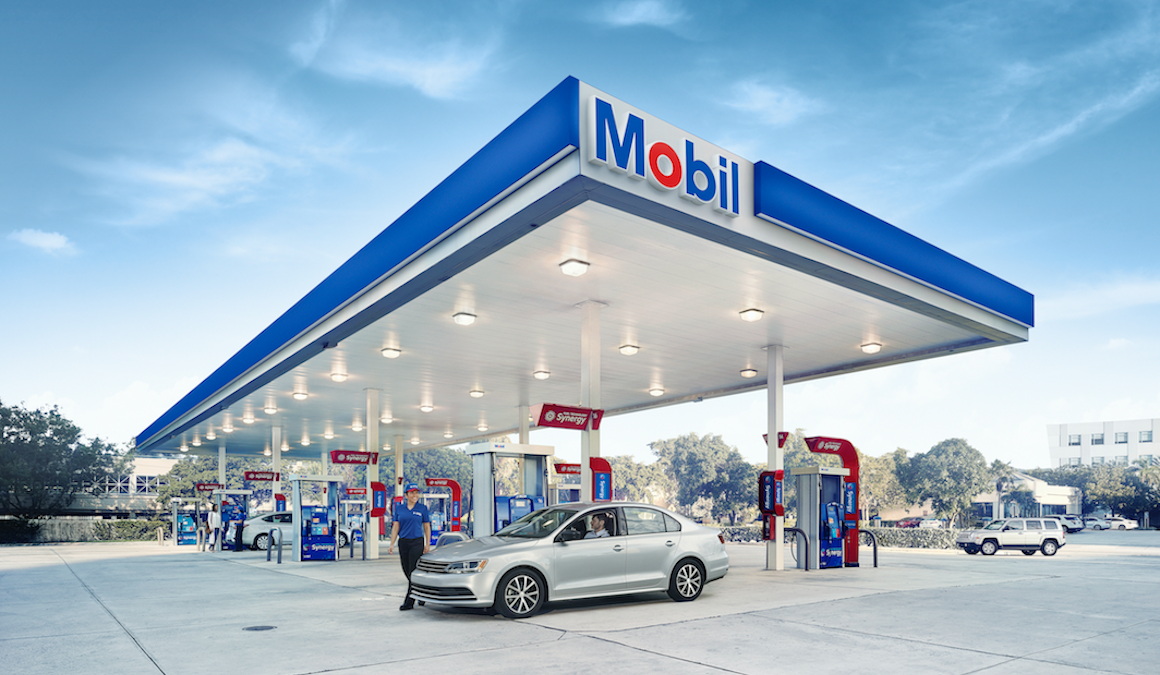 For its part, ExxonMobil has an unsurprisingly different take on the situation. A spokesperson for the company said “Prices at the pump are influenced by the price of crude, and wholesale price of products which fluctuate according to demand and supply factors — such as economic conditions and seasonal factors, fuel production, inventory levels, storage and transportation cost.”

It’s also worth noting that Gladu doesn’t deal with Exxon directly but through a third-party wholesale supplier. In addition, while he’s not selling fuel, his station is continuing the other side of its business with services like oil changes, brake replacements, and tire installations. They even deal in used cars from time to time so alternative revenue sources do exist for the small business.

Despite this valiant stand, it seems unlikely that the loss of business to Ren’s will have any lasting effect. Last year, ExxonMobil reported more than $23 billion in profits. That’s not even considering the total revenue across all of big oil either. Still, big movements have to start somewhere and Gladu’s choice could inspire other fuel station owners to do something similar.