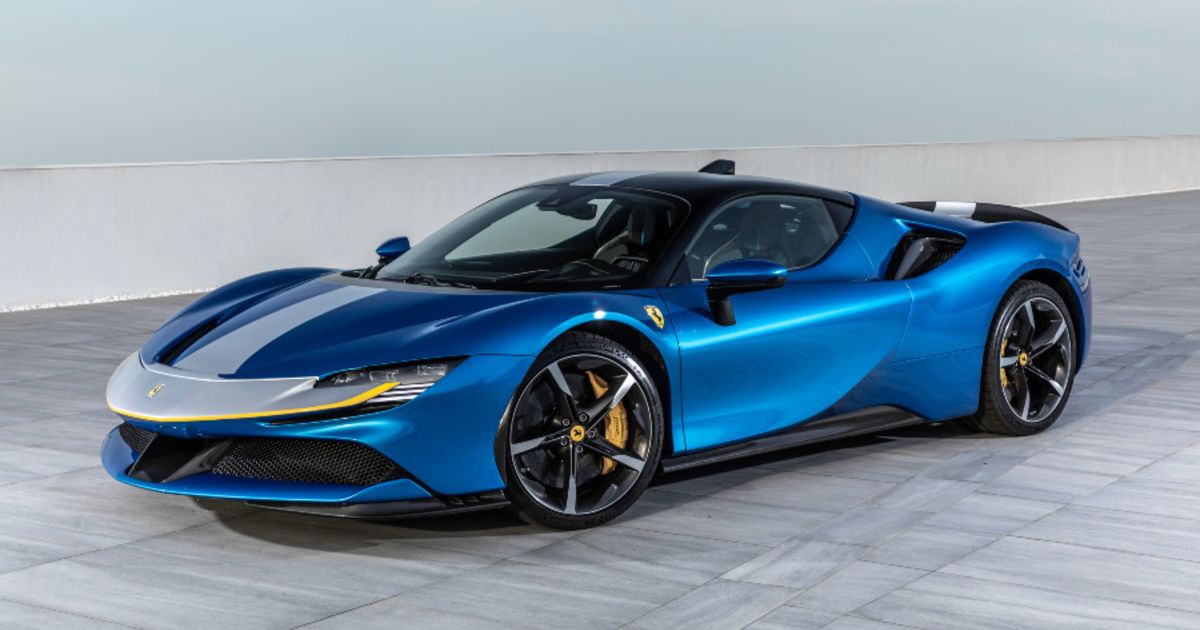 Ferrari plans to significantly expand its factory in northern Italy as part of the electrification strategy it will unveil during a highly anticipated briefing next week, according to people familiar with the matter.

The automaker has snapped up space near its Maranello plant and started clearing the way for a third production line that will be dedicated to making electrified vehicles, said the people, who asked not to be identified because the information is private.

The expansion will also likely include a new battery R&D center, they said.

Ferrari will highlight the project during its June 16 capital markets day, when CEO Benedetto Vigna is expected to shed light on the automaker’s EV strategy and lay out his business plan for the next four years.

The former STMicroelectronics executive was hited as Ferrari CEO in to accelerate the shift away from the 12-cylinder engines and four-figure horsepower the automaker is known for.

Ferrari cultivated one of the world’s most valuable brands long before it staged a smash success initial public offering in 2015.

While the company continues to post enviable profit margins, its shares have underperformed recently in part due to concerns about its late start in the EV race and how much playing catch-up will cost.

The stock has dropped 22 percent this year in Milan, trailing Italy’s benchmark stock index and its European automotive peers.

“The focus is on the company’s electrification strategy and how its technology can adapt to a changing world, as well as on its strategy to pursue value over volume and what saturation, if any, they identify,” said Swetha Ramachandran, who manages GAM’s Luxury Brand Equity Fund.

Months after Vigna, 53, started as CEO, Ferrari shook up its organizational structure, bringing in several executives from his former employer, and partnered with chipmaker Qualcomm to work on more digital car cockpits.

At STMicro, he led the division that supplies sensors to Apple’s iPhone and automakers’ navigation systems.

Big spending may be required ahead of Ferrari launching its first full-electric vehicle in 2025, with Citi analysts saying they expect “structurally higher investment to drag on returns.”

Redburn also has cautioned investors could be surprised by the scale of expense required.

“Ferrari has looked a bit less exceptional in recent years, with returns coming off peaks and competitors raising their game,” Jefferies analysts wrote in a May 30 note.

The upcoming investor event is “an opportunity to reclaim leadership and better understand why John Elkann appointed outsider Benedetto Vigna, to ‘reinvent’ Ferrari.”