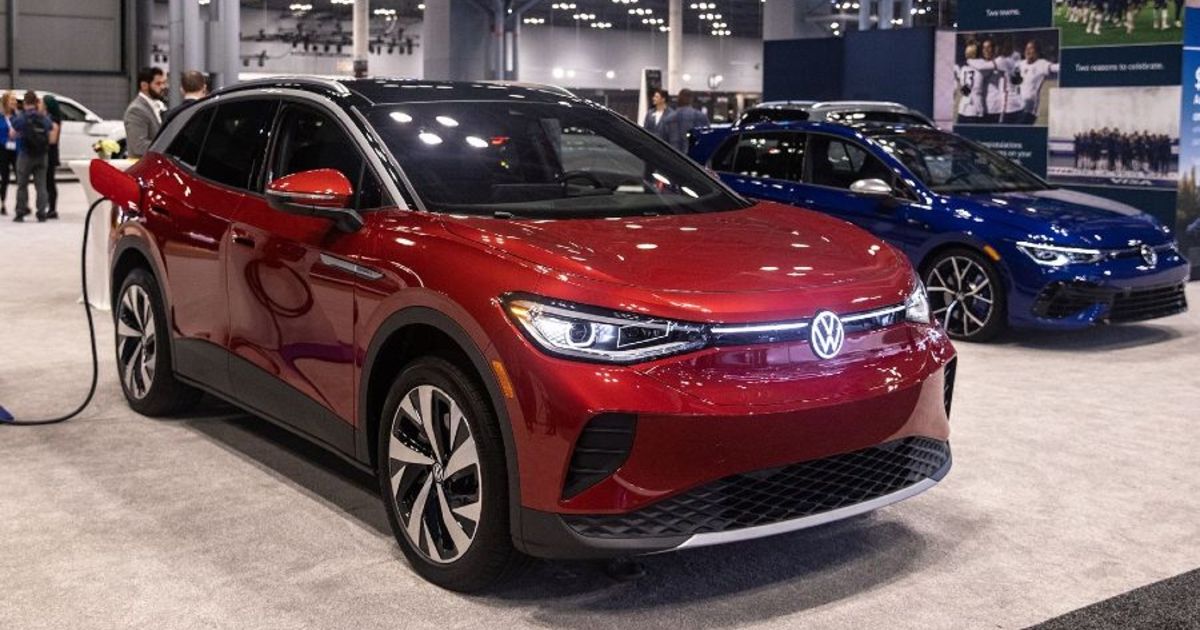 Volkswagen Group will sell its first electric car, the ID4 SUV, in India in limited quantities next year as the South Asian nation pushes for faster adoption of cleaner vehicles.

The automaker will begin testing the ID4 around September for its technical capabilities and if any adaptations are needed for local weather conditions, Ashish Gupta, brand director at VW’s passenger cars division in India, said in an interview Thursday.

Once the testing is over, the company will import a limited number of ID4s next year, he said.

Since the Indian government allows automakers to import only 2,500 cars without homologation, VW will bring its global electric portfolio into the country within that limit to test the market, Gupta said. While it would like to import all 2,500 units, the availability of vehicles is a concern worldwide due to worsening supply chain constraints, he said.

VW is expecting to start local assembly of its electric cars in India around 2025 or 2027, Gupta said. At that time, the automaker will consider making its own batteries — the costliest component of an EV — locally in India, he said.

India, the world’s fourth-largest automobile market, is seeing a spurt of interest from global automakers in the race for green mobility.

VW’s EV will be up against Honda’s first hybrid electric sedan in India, priced at 1.95 million rupees, or about $25,000.

Toyota has agreed to consider adapting its hydrogen-powered fuel cell car, the Mirai, for local road and weather conditions.

Rising commodity prices have had a significant impact on VW’s margins despite two price hikes to offset inflation, Gupta said.

The automaker will raise prices of vehicles further as it does not have the capacity to absorb surging input costs that have increased 10-12 percent on an average this year, he said.

For many automakers, including VW, Ukraine was a provider of specific components, whose supply has been hit because of the war, Gupta said.

Russia and Ukraine are major sources of metals such as nickel, which is used to make high-strength steel for automobiles, he said.

VW is making an effort to increase the capacity of existing suppliers and form alternate supply chains. It’s offering new variants in cars to counter the shortage of infotainment and display systems, he said.

The supply chain constraints and semiconductor shortage will continue for the next six months at least, he said.

The supply squeeze has resulted in higher wait times for VW’s cars. The waiting period for the Taigun small SUV is two months and the backlog is as much as six months for some higher variants, he said.