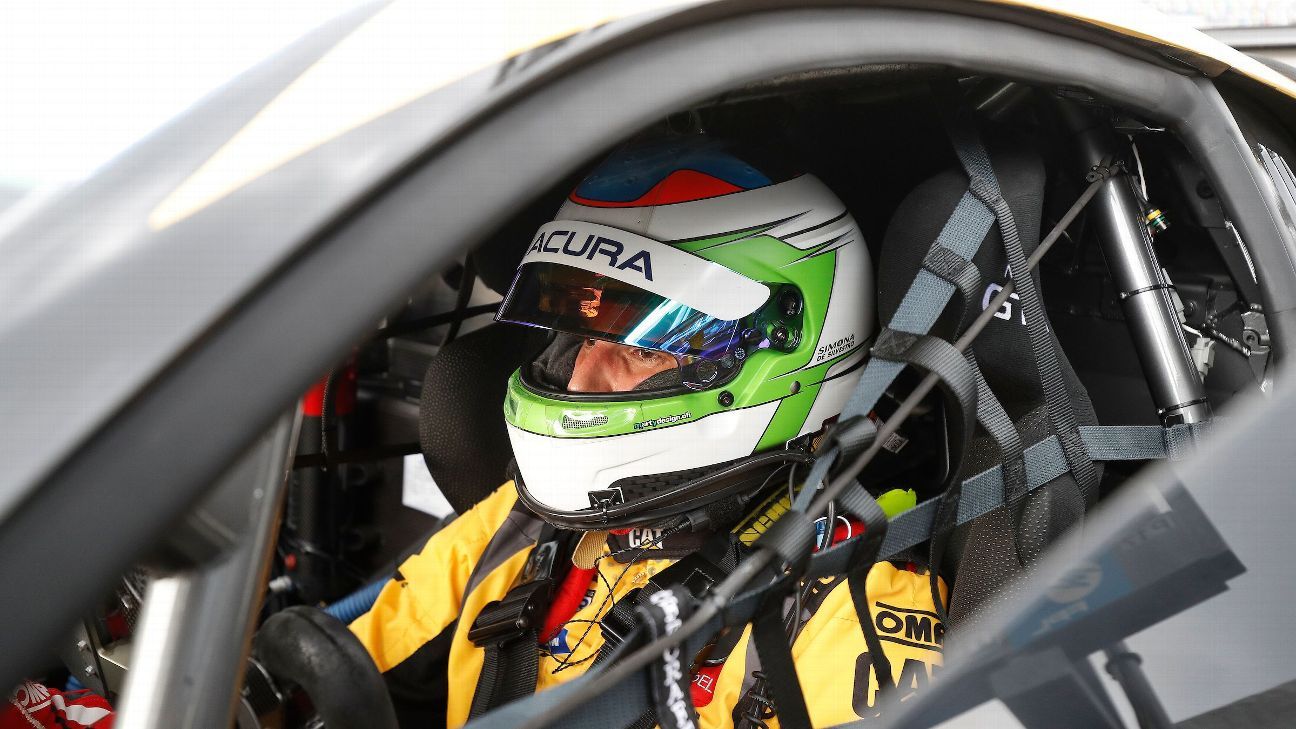 Simona de Silvestro finished second at the Houston Grand Prix, the third-to-last race of the 2013 IndyCar season, and then stormed into the KV Racing truck to confront the owners.

“Me! You need to hire me!” the Swiss racer told her bosses. They were seeking a replacement for Indianapolis 500 winner Tony Kanaan, who had formally announced one day earlier he was leaving the team. De Silvestro was not on the short list for his seat.

She finished the next two races with KV Racing — her one and only season with the team — and then her four-year IndyCar run was over. She made three starts in 2015 driving for Michael Andretti, and she was the only woman in last year’s Indianapolis 500, driving for the all-women Paretta Autosport team.

The road back to a regular ride has been long and winding, and de Silvestro will make her first IndyCar start of the season on Sunday at Road America in Wisconsin. It’s the first of three races Paretta Autosport plans to enter this season, and de Silvestro will join Tatiana Calderon in the field to give IndyCar two women entering multiple events for the first time since 2013.

“It’s a shame it was a long period the last couple of years that we hadn’t had somebody in the top level of single-seaters,” said Calderon, who will make her fifth start of the season for A.J. Foyt Racing. The Colombian racer’s best finish was 15th on the road course at Indianapolis; she competes only on road and street courses.

“There are females that can compete against men in a very competitive championship,” she continued. “I hope that together we can keep that momentum going and to see more females.”

De Silvestro can’t help but reflect on what might have been if funding and the politics of racing had been a little different in 2013. Her lowest finish in the final nine races of that season was 14th, and she closed with five consecutive top-10s. In the final point standings, she was 13th — wedged between Sebastien Bourdais, the driver who did replace Kanaan at KV Racing, and Josef Newgarden, who was in his second season of IndyCar and on his way to stardom.

“I think as a female driver, we do get the opportunities, but I think also sometimes it’s really quick when we have a bit of a bad season. The support then isn’t really right away. I think with some guys, they get more chances at it.”

Road America will be de Silvestro’s 70th career start in IndyCar, and the team, which is owned by motorsports executive Beth Paretta, also plans to race at Mid-Ohio next month and Nashville in August. She last raced at Road America in 2008 in the Atlantic Championship.

The team last year at Indianapolis was backed by Roger Penske, who wanted a woman in the field, and Paretta aimed to staff her team exclusively with women. This year’s version is composed of 60% women but also relies on an alliance with Ed Carpenter Racing.

“We are so happy to be back in the IndyCar Series and working on road and street courses,” Paretta said. “It is a great opportunity for us to learn and grow as a team with new venues, new fans, new challenges. We have to keep pushing forward if we’re going to be successful.”