The average price of a gallon of gasoline is an astounding $5.214 in Michigan, which is an all-time high and a whopping $2.198 more than a year ago.

That drastic price increase is effecting everyone, including the Isabella County Sheriff’s Office which revealed “We have exhausted what funds were budgeted for fuel with several months to go before the budget reset.”

In a Facebook post, which has effectively been archived by Fox 2 Detroit, Isabella County Sheriff Michael Main said he has instructed deputies to “attempt to manage whatever calls are acceptable over the phone” to prevent them from having to drive out to respond to calls in person. He clarified, “Deputies will continue to provide patrols to all areas of the county, they will respond to those calls that need to be managed in person.”

Also Read: Goldman Sachs Says Prices At The Pump Are Going To Get A Lot Worse 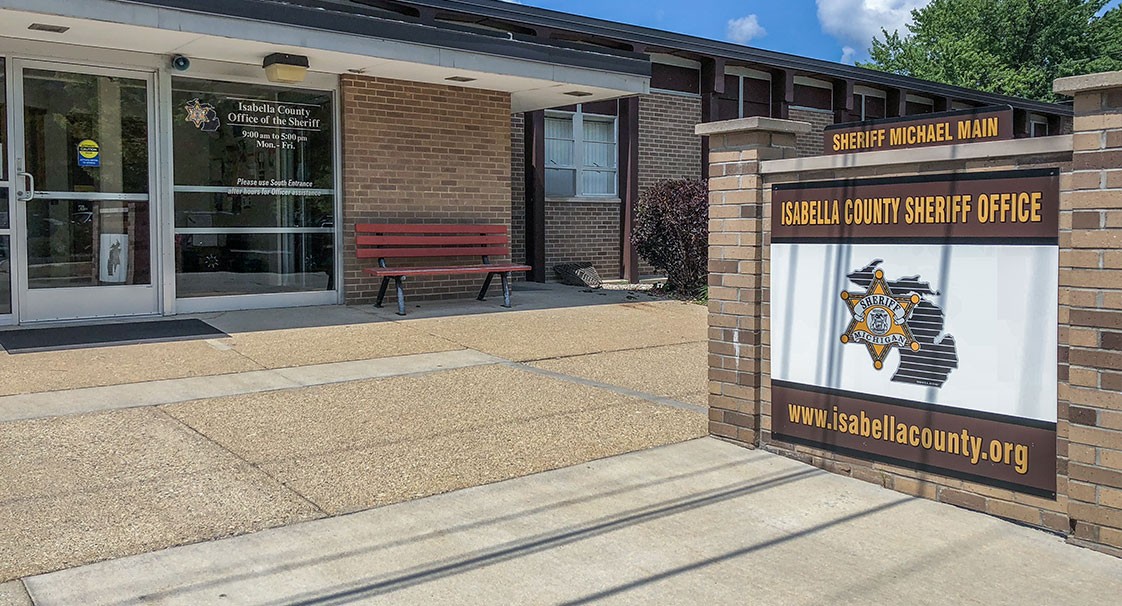 He added that despite the budget saving moves, “Any call that is in progress with active suspects will involve a response by the deputies.” Main added that “safety is our primary goal and we will continue to respond to those types of calls,” which require a physical response.

Despite the assurances, it appears the Isabella County Sheriff’s Office was flooded by negative comments as their Facebook page has apparently been deleted or set to private. That’s a questionable move for a public entity and it’s understandable why citizens would have concerns.

Regardless, the Isabella County Sheriff’s Office appears to use Dodge Charger Pursuits and they return 18 mpg city, 26 mpg highway, and 21 mpg combined when equipped with the entry-level 3.6-liter V6 engine. However, Dodge also offers all-wheel drive and V8 variants, which are thirstier. 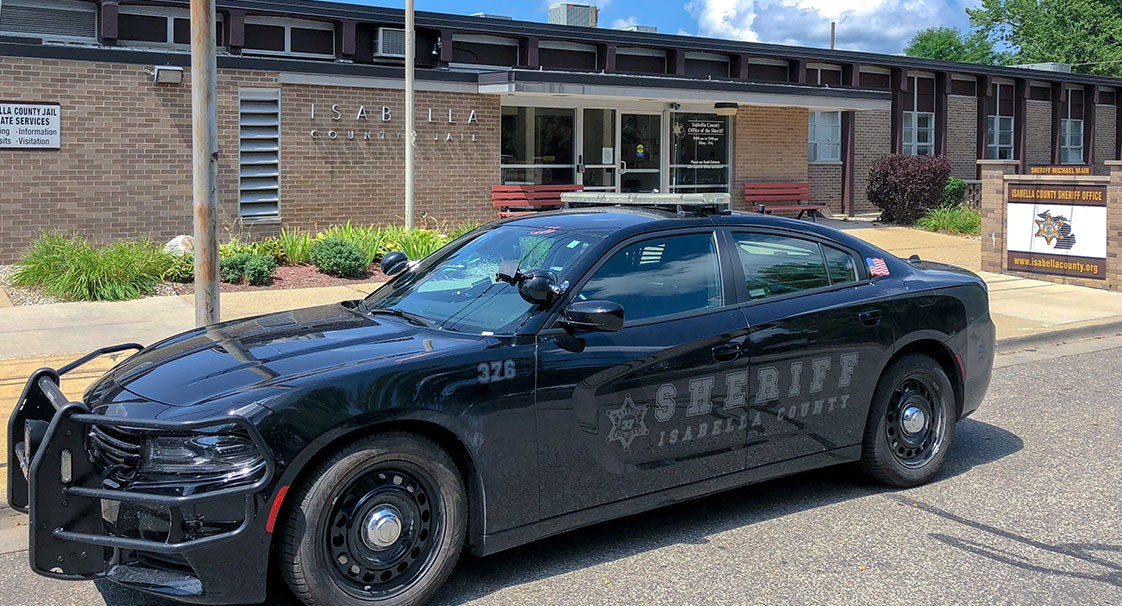