One man recently spent quite some time keying multiple vehicles in an Alameda, California parking lot. Unfortunately for him though, one of those vehicles was a Tesla with Sentry Mode. Not long after he was captured damaging the car on the integrated Tesla camera system, he was captured by the police.

First featured on the Youtube channel WhamBamTeslaCam, this tale begins with a random, yet unnamed individual in a ballcap and face mask walking up to the side of a white Tesla and keying it. What’s perhaps even stranger is that the same individual then returns shortly thereafter. When he does, it seems as though he rubs the newly-made damage with his hand.

Whether he’s checking to see how deep the scratch is or trying to make it look as though it wasn’t very fresh is something we can’t be certain of. What we do know is that he repeats the process a number of times and seems to be wiping at the surface of the Tesla before leaving the scene again. 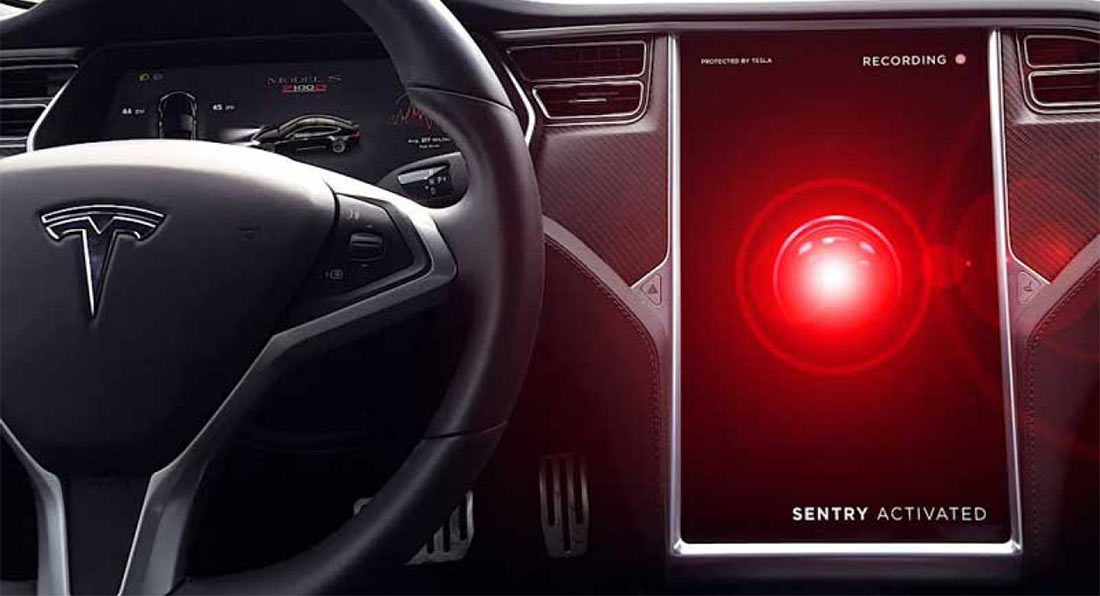 Oddly enough he returns again, this time in slightly different clothing and we get a chance to see that he’s actually parked just two spaces away from the Tesla. He’s caught on more of the Tesla’s cameras because he circles the vehicle, this time without a face mask on. As he walks around the driver’s side of the car he actually keys a Jeep Wrangler Unlimited sitting next to it.

At that point, the person gets back in his 2018 Cadillac XT5 and drives away. Having seen the footage not long after it took place, the Tesla owner had a hunch that the perpetrator might still be in the parking lot and sure enough, that was the case. Once the offender was located, the Tesla owner called the police and showed them the video on the spot.

Shortly thereafter, the vandal was in police custody and the Tesla owner pressed charges; as for the damage to the Tesla, it ended up totaling $4,800. Nevertheless, this is not an isolated incident. There are quite a number of videos online featuring individuals damaging Tesla vehicles and being caught by Sentry mode.