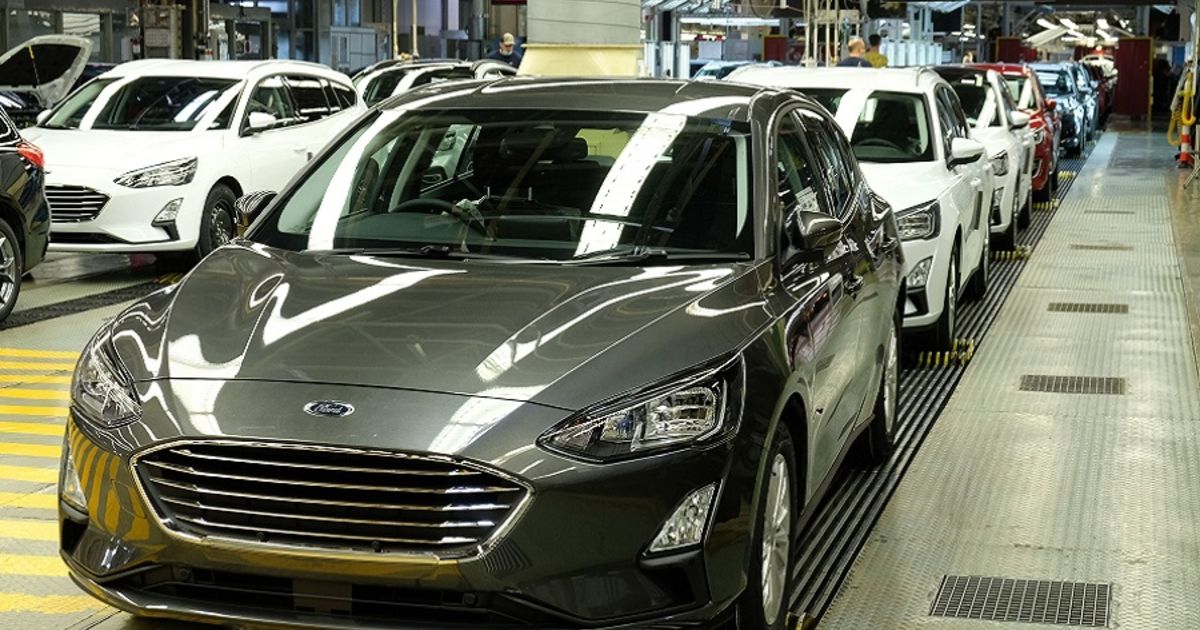 The future of the plant has been in doubt after Ford announced in March that it will invest $2 billion into its other German assembly factory in Cologne to build full-electric cars using Volkswagen Group’s MEB platform.

Ford has said its passenger car lineup in Europe will become all-electric by 2030.

The news from Saarlouis comes after Martin Sander took over as head of Ford’s European passenger cars business and head of its Ford’s German operations, including the Cologne and Saarlouis plants, on June 1.

Sander, who was previously Audi’s head of sales for Europe, is also general manager of Ford’s Model e business unit in Europe.

Ford is splitting its passenger-car business into the electric Model e division and the Ford Blue combustion engine unit to better prepare the automaker for the switch to electrification.

A decision on the future of Saarlouis is expected to be announced by the end of June, Automobilwoche said.

Sales of the Focus fell 28 percent to 27,151 in Europe through April, according to Dataforce.