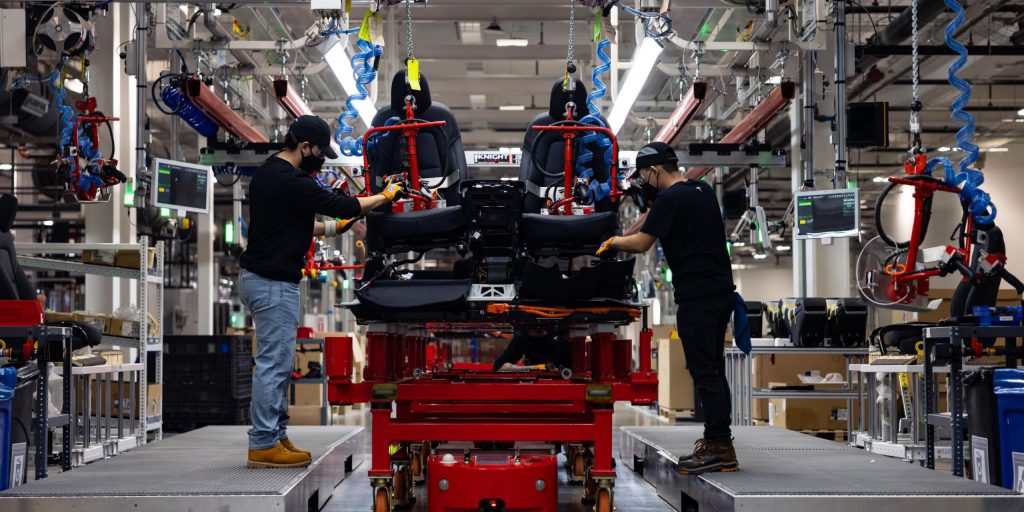 Tesla’s new policy on remote work, which essentially eliminates the possibility of employees working from home, has e-commerce giant Amazon attempting to poach employees who are unhappy with Elon Musk’s new demands.

“Anyone who wishes to do remote work must be in the office for a minimum (and I mean *minimum*) of 40 hours per week or depart Tesla. This is less than we ask of factory workers,” Musk said in an email to executive staff earlier this week. In a follow-up email, the Tesla frontman said, “If you don’t show up, we will assume you have resigned.”

The new policy was met with mixed reviews, especially as remote employment has become more relevant since the beginning of the COVID-19 pandemic. The new policy incited a reaction from Amazon’s technical recruiting leader at the company’s Web Services division, Zafar Choudhury, who said:

“If the Emperor of Mars doesn’t want you, I’ll be happy to bring you over to #AWS. If you don’t like to be micromanaged by the Elon Musk’s of the world, come to #AWSIdentity!”

Amazon initiated a policy last year regarding remote positions, indicating it would let corporate employees work from home indefinitely. Twitter, a company that is expected to be acquired by Musk in the coming months after a $44 billion deal announced in late April, is also heavily reliant on remote positions for its employees. This policy remains in question as Musk’s acquisition date moves closer and the Tesla CEO continues to line up financing for the deal.

Musk had his reasons for axing the WFH policy. “There are of course companies that don’t require this, but when was the last time they shipped a great new product? It’s been a while,” Musk explained in a company-wide email to employees. “Tesla has and will create and actually manufacture the most exciting and meaningful products of any company on Earth. This will not happen by phoning it in.”