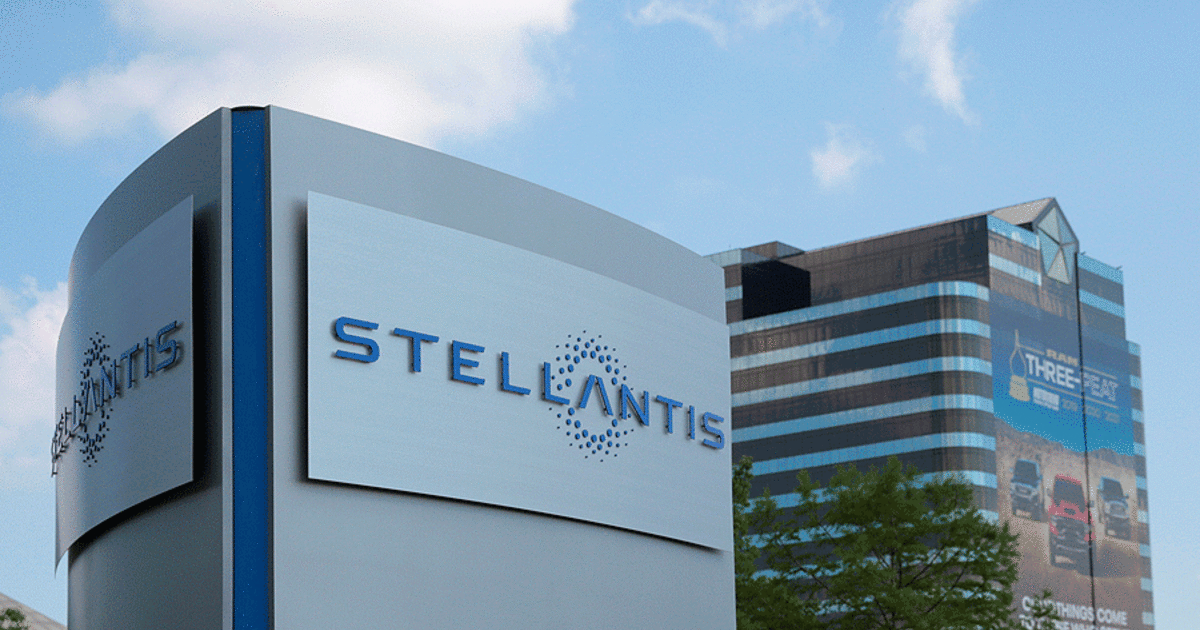 FCA US, a subsidiary of Stellantis, pleaded guilty and is paying more than $300 million in criminal penalties to resolve a federal investigation that it conspired to mislead regulators and consumers about the emissions control systems in 101,482 Jeep Grand Cherokee and Ram 1500 models.

The affected vehicles were equipped with the company’s second-generation EcoDiesel engine spanning the 2014 to 2016 model years.

The U.S. Department of Justice, in court documents Friday, said FCA “purposely calibrated the emissions control systems on the subject vehicles to produce less NOx emissions during the federal test procedures, or driving ‘cycles,’ than when the subject vehicles were being driven by FCA US’s customers under normal driving conditions.”

The automaker pleaded guilty to one count of conspiracy to defraud the United States, commit wire fraud, and violate the Clean Air Act. The plea agreement includes a fine of $96.1 million along with the forfeiture of $203.6 million in gains derived from the conduct.

The automaker said “consumer claims related to the subject vehicles have already been resolved, and no additional recalls are required.”

Stellantis said Friday that the $301 million was previously accrued to cover the forfeiture and penalty imposed by the plea agreement.

“FCA US engaged in a multi-year scheme to mislead U.S. regulators and customers,” Assistant Attorney General Kenneth A. Polite, Jr., of the Justice Department’s Criminal Division, said in a statement Friday. “Today’s guilty plea demonstrates the department’s dedication to prosecuting all types of corporate malfeasance and holding accountable companies that seek to place profits above candor, good corporate governance, and timely remediation.”

Under terms of the guilty plea, which remains subject to court approval, the government said FCA US has agreed to continue to cooperate with the Department of Justice in ongoing or future criminal investigations relating to the probe.

The company will be on probation for three years.

The agreement also calls for the automaker to “continue to implement a compliance and ethics program designed to prevent and detect fraudulent conduct throughout its operations and will report to the department regarding remediation, implementation, and testing of its compliance program and internal controls.”