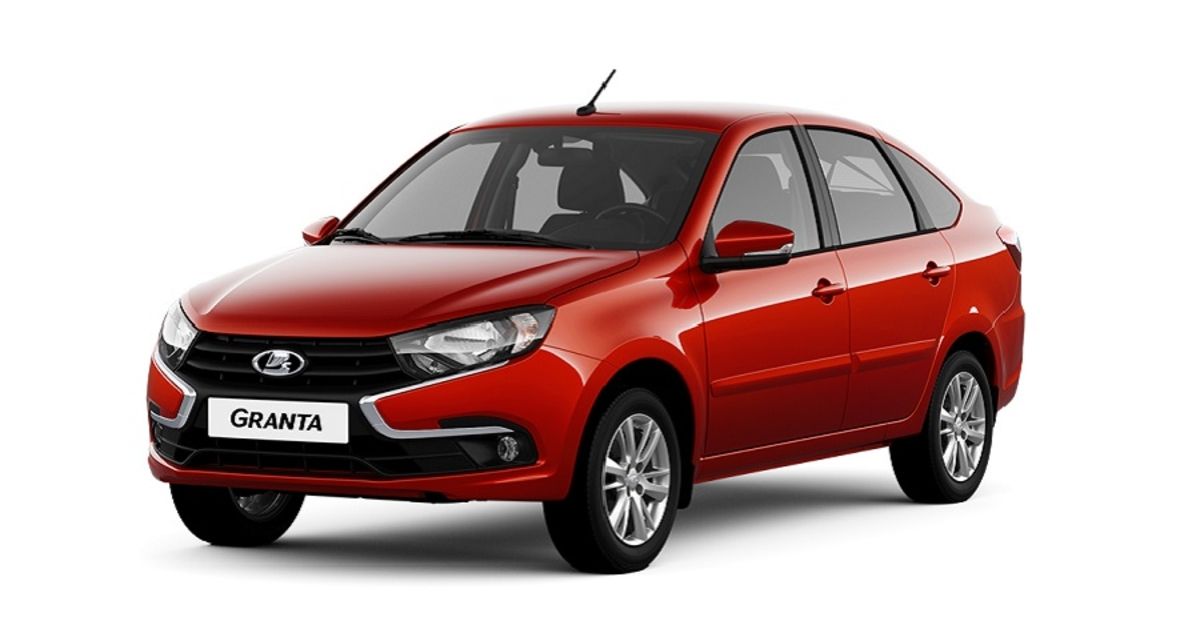 AvtoVAZ said it will resume production of its best-selling Lada Granta model from June 8, after partially halting production in March due to a shortage of electronic parts because of Western sanctions on Moscow.

Renault struck a deal in May to sell its majority stake in AvtoVAZ to a Russian science institute, reportedly for the symbolic sum of just one ruble, with a six-year option to buy it back.