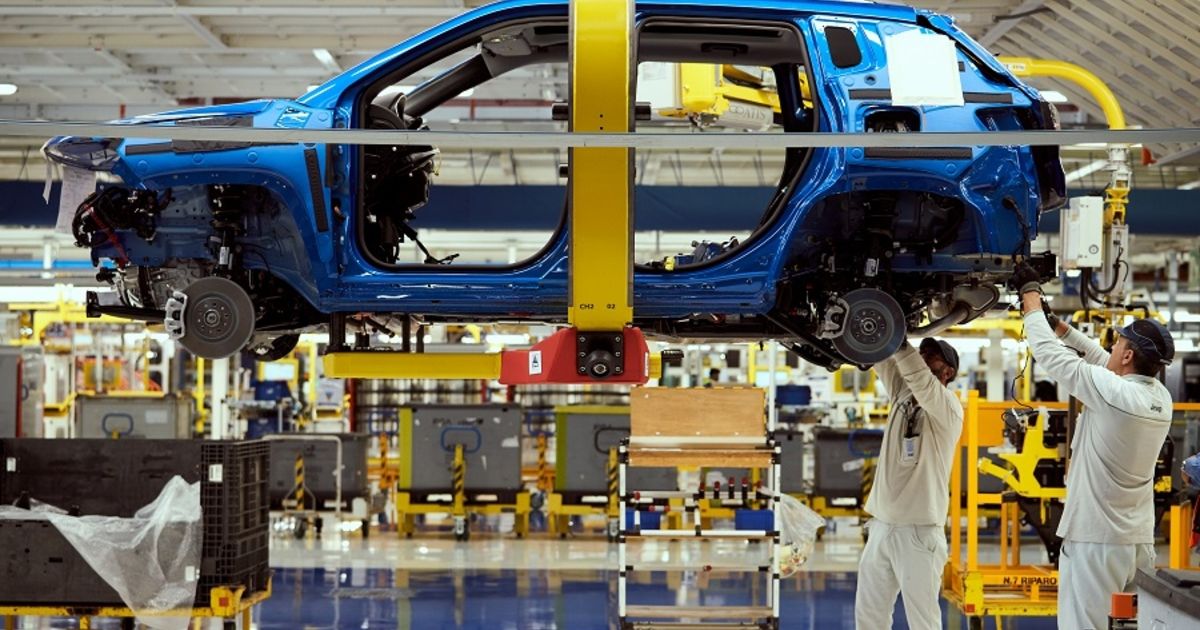 “Fortunately the plant has worked regularly all throughout May, but when chips are not shipped we simply cannot build cars,” he said after a meeting between the company and local workers’ representatives on Wednesday.

Stellantis confirmed the plant would stop operations between June 6-11 due to a chip shortage, a spokesman for the carmaker told Reuters.

UILM’s Lomio said the new stoppage, which affects almost all of Melfi’s more than 7,000 workers, adds to a holiday period already scheduled for most of Stellantis’ operations in the country starting on Thursday with Italy’s Republic Day, Lomio said.

“Basically the plant will stop operations on Thursday to reopen only on (Monday) June 13,” he said.

The automaker plans to build four midsize segment full-electric vehicles for its different brands in Melfi starting in 2024, underpinning them with its new full-electric STLA medium platform, the FIM-CISL and UILM unions said last month.