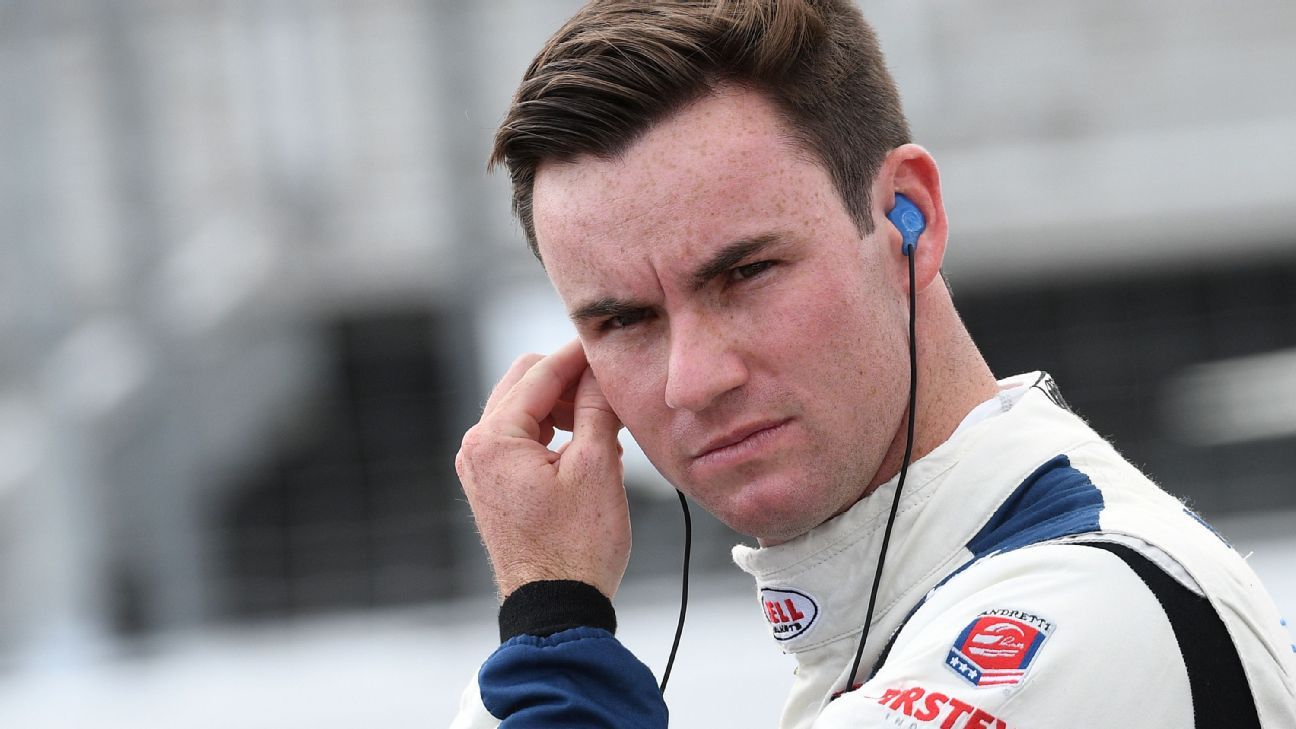 IndyCar rookie Kyle Kirkwood will replace Alexander Rossi next season at Andretti Autosport, the team that developed the Floridian but did not have an open seat for him when Kirkwood was ready for the big leagues.

Kirkwood has won at every level of IndyCar’s ladder system and was last year’s Indy Lights champion. But Michael Andretti had a full lineup this year, so Kirkwood signed a one-year deal to drive for A.J. Foyt Racing.

Rossi is expected to announce he signed a contract with Arrow McLaren SP before this season even started, leaving the No. 27 seat open for Andretti to bring back his prized young driver for 2023.

“We really enjoyed having Kyle as part of our Indy Lights team and he’s off to a strong start in IndyCar,” Michael Andretti said Wednesday. “I think he’ll bring a fresh perspective and will be competitive. We are looking forward to helping him continue his career growth.”

Kirkwood won 10 races last year driving for Andretti in Indy Lights to win the title. He has made mediocre Foyt cars look competitive through six races this season, with a career-best finish of 10th at Long Beach. Kirkwood finished 17th — he started 28th — in the Indianapolis 500 on Sunday.

The 23-year-old is also an endurance driver for the Vasser Sullivan Racing sports car program and a favorite of Toyota. He’s set to drive the Lexus for Vasser Sullivan on Saturday in Detroit as he does double-duty ahead of the IndyCar race on Sunday.

Toyota would have liked to have kept Kirkwood in its program but does not compete in IndyCar; Kirkwood wants to continue driving the Lexus for Vasser Sullivan beyond this year.

For now, he had to take the opportunity to return to Andretti and compete for IndyCar wins.

“Andretti Autosport is a place I’ve called home and I have truly felt like family,” he said. “I have a ton of loyalty to the team, and it means a lot to have Michael and the Andretti team offer me this opportunity. I have worked extremely hard this season and will continue to work harder every day for the A.J. Foyt team.

“I want to thank the entire team at A.J. Foyt Racing for giving me the opportunity to compete. The group on the No. 14 car have been incredible and I am beyond grateful to them for all the amazing experiences we have been able to share together so far this season.”

Kirkwood will be sponsored by AutoNation, an Andretti partner for the past eight years.

AutoNation has been one of Rossi’s sponsors in the seven years since he left Formula One and joined Andretti in IndyCar. Rossi won seven races with Andretti, including the 100th running of the Indianapolis 500 in Rossi’s 2016 rookie season.

“Alexander has been a great contender for us, and we’ve enjoyed having him as part of the team for seven seasons,” Andretti said. “He’s won races and become a leader in the team, but all careers and all teams evolve, and we’ve mutually decided it’s time for each of us to move on.

“I have no doubt he’ll have a continued, successful IndyCar career and we wish him the best.”