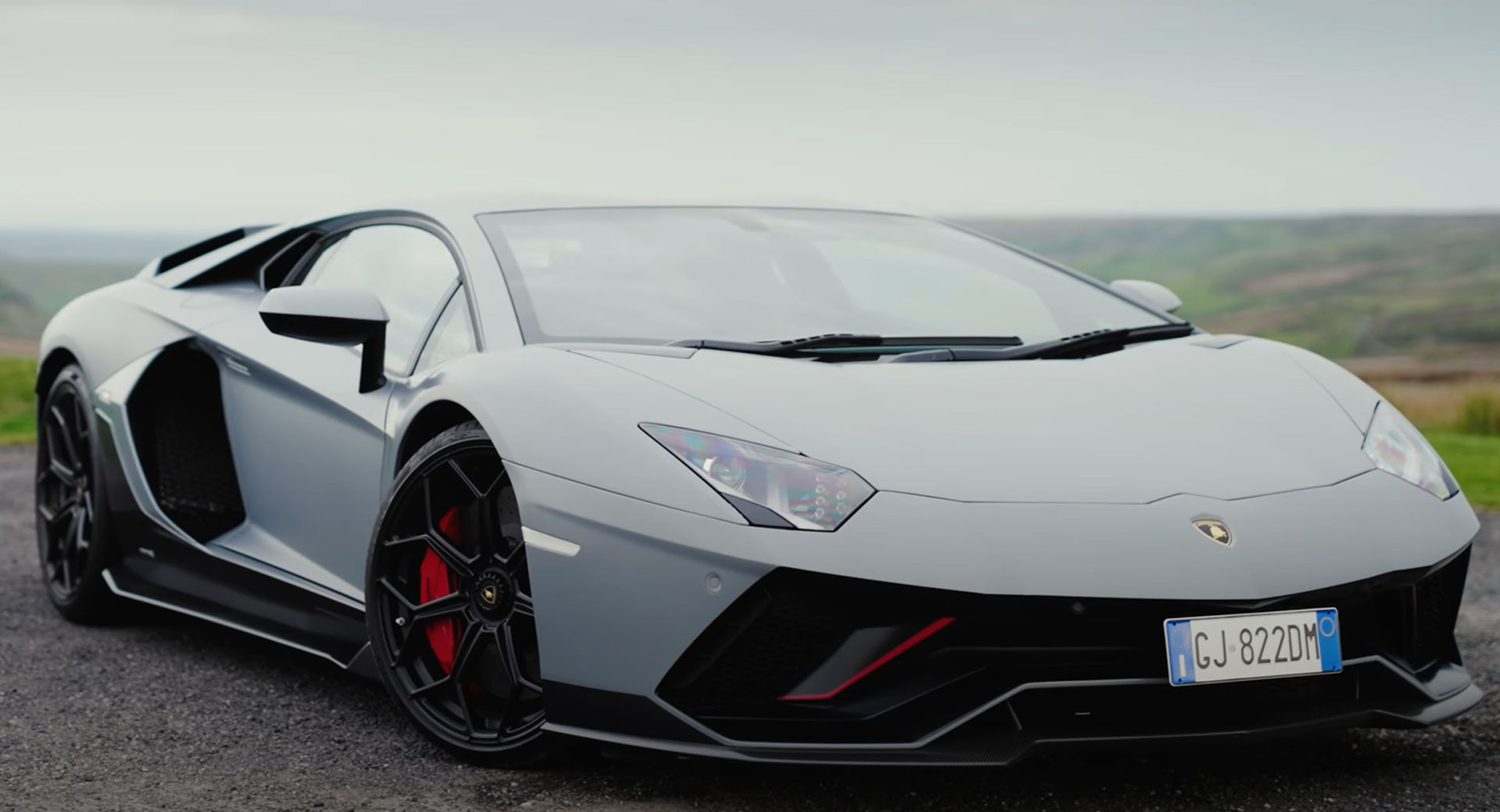 The Lamborghini Aventador Ultimae will soon go the way of the dodo but to send it off in style, the automaker introduced the Ultimae variant in mid-2021. Created as the ultimate swan song to the iconic supercar, the Ultimae is quite spectacular and was recently tested by Carfection.

In creating the Ultimae, Lamborghini decided against developing a car that would be even more track-focused than the SVJ and complete with outlandish wings and splitters. Instead, it decided to make the final version of the Aventador a middle ground between the S and the SVJ.

This philosophy is most evident in the car’s exterior design which borrows elements from the S and the SVJ. For example, the front fascia is largely identical to the S but does include an active splitter and intake flaps. Meanwhile, the rear of the car has some SVJ-inspired components, the most notable of which are the dual exhaust pipes and the carbon fiber diffuser.

Found beneath the striking bodywork is Lamborghini’s familiar 6.5-liter naturally-aspirated V12 but upgraded to deliver 770 hp at 8,700 rpm and 531 lb-ft (720 Nm) of torque. This gives the Ultimae 39 hp more than a regular S and 10 hp more than an SVJ. It also weighs less than the S but is slightly heavier than the SVJ, although the added grunt means its power-to-weight ratio is exactly the same as the SVJ.

Carfection’s Harry Catchpole had the chance to put the car through its paces on some absolutely beautiful roads and in a world where V12-powered performance cars like these are becoming increasingly rare, it’s important to celebrate cars like this while they’re still around.