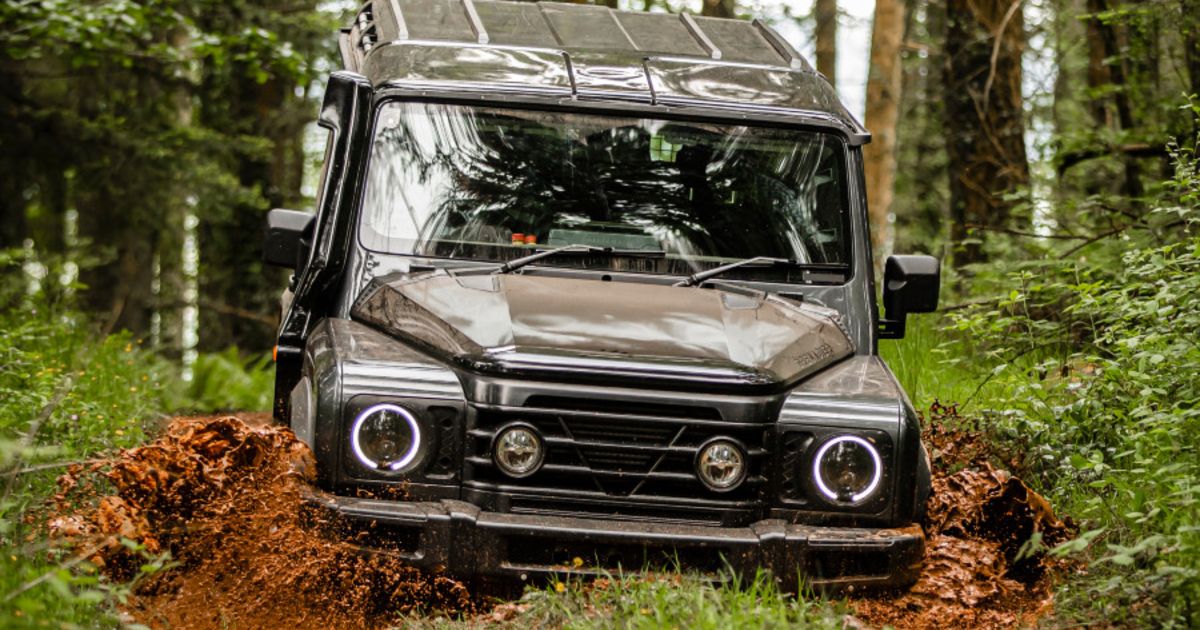 The new model “will use an all-new, smaller platform than the Grenadier, while retaining its workhorse DNA and off-road capabilities,” Ineos said.

The EV will be positioned below the current Grenadier. The new model will be built alongside the larger Grenadier at the former Smart factory in Hambach, northern France, which Ineos bought from Daimler.

Ineos did not say if the EV will also use the Grenadier name, nor did it give any indication of a launch date.

The UK company will start deliveries of the Grenadier in August.

The Grenadier is inspired by the original rugged, boxy-shaped Defender, a utilitarian vehicle that went out of production in 2016 after more than 50 years.

British billionaire businessman Jim Ratcliffe, chairman of the Ineos chemicals group, wanted to carry on building the original Defender but was rebuffed by Land Rover, which went on to successfully update the car.

Ineos developed its own take on the five-door Defender using a similar ladder chassis and familiar design cues.

The design of the chassis means that it cannot be shortened to create a three-door version while retaining the longitudinally mounted six-cylinder BMW diesel and gasoline engine.

“We would not have enough space to get the driveshaft in at a reliable angle,” CEO Dirk Heilmann told Automotive News Europe in February. The solution, he said, could be to make the model available only as an EV.

Ineos revealed in February it is also working on a longer pickup version of the Grenadier, with a wheelbase measuring 3226 mm (127 inches), closer to the original Defender 130, which was also a pickup.

Ineos said is also looking at hydrogen fuel cell technology as a long-term solution for future, zero-emission versions of the Grenadier.

The Grenadier is currently being sold with two six-cylinder powerplants from BMW. One is a gasoline engine and the other is a diesel that is not available in the U.S.

News of the potential Ineos EV came as Land Rover launched the longer 130 version of the Defender, which completes the Defender lineup alongside the Defender 90 short-wheelbase three-door and Defender 110 five-door.

All three are named after the three original Defender models, with the numbers standing for their wheelbase in inches.