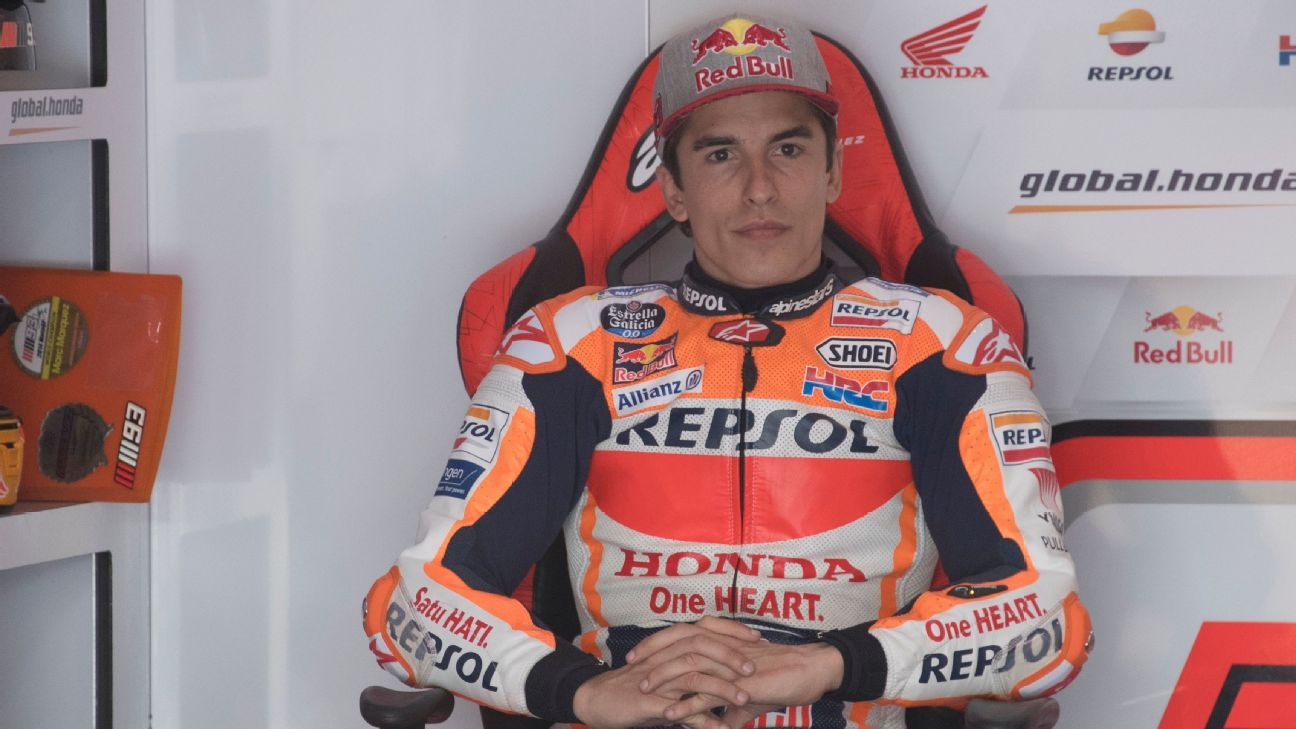 MADRID — Six-time MotoGP champion Marc Márquez has opted to undergo a fourth surgery on his right arm and will be off the track for an unspecified period of time.

But he has struggled to return to his best since he broke his right humerus in a crash in the 2020 season opener. Now he will go back for another operation just 18 months since his last surgery.

“Unfortunately, I have to take a break from the 2022 season that will keep me away from competition for a while,” Márquez said on Saturday. “I have reduced the discomfort in my right arm to be able to compete at the grands prix, but I still have significant limitations in my humerus that does not allow me to ride the bike properly and achieve the goals I have always set for myself.”

The surgery will be at the Mayo Clinic in Minnesota. His Repsol Honda team said Márquez will travel to the United States on Tuesday. He will convalesce back in Spain.

The date of his return to competition will depend on the speed of his recovery.

Márquez’s last race before surgery will be the Italian Grand Prix on Sunday, when he will start from 11th on the grid. He is 10th in the point standings.