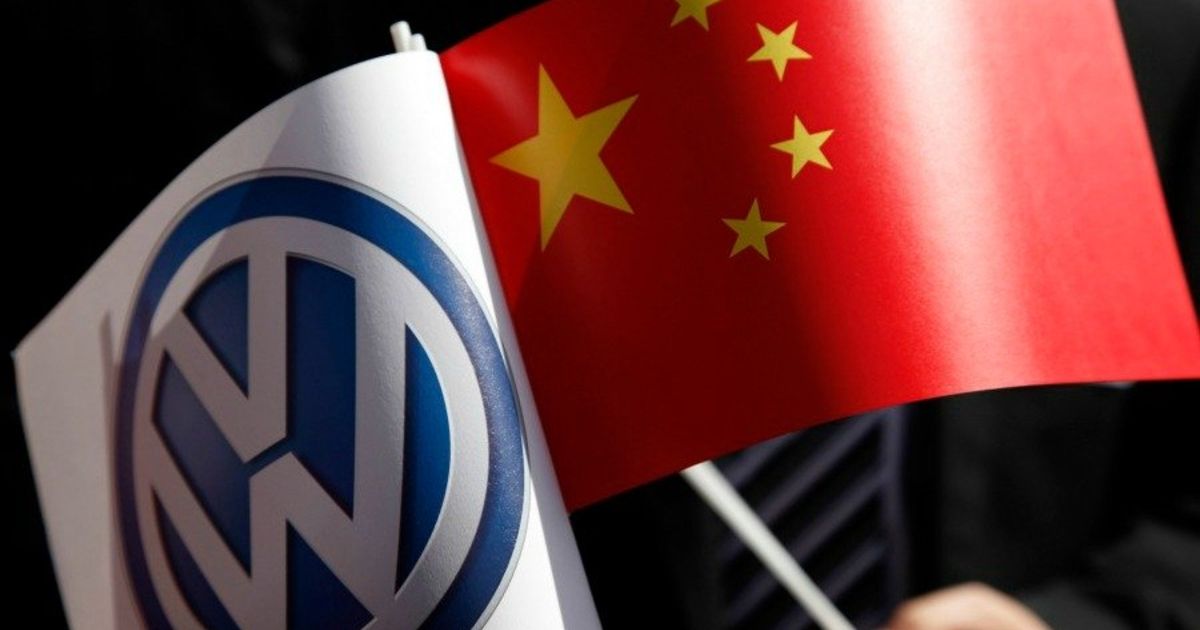 BERLIN — Germany’s Economy Ministry is refusing to provide Volkswagen with guarantees to cover new investments in China because of concerns over human rights, a German magazine reported.

The report in Der Spiegel on Friday quoted a ministry spokesperson as saying that it had “for human rights reasons” rejected four applications from a company.

The magazine added, without giving sources, that Volkswagen was the company in question.

A Volkswagen spokesperson confirmed that the company has submitted applications for investment guarantees, adding it had not yet received an official decision from the ministry.

Germany’s Economy Ministry was not immediately available for comment.