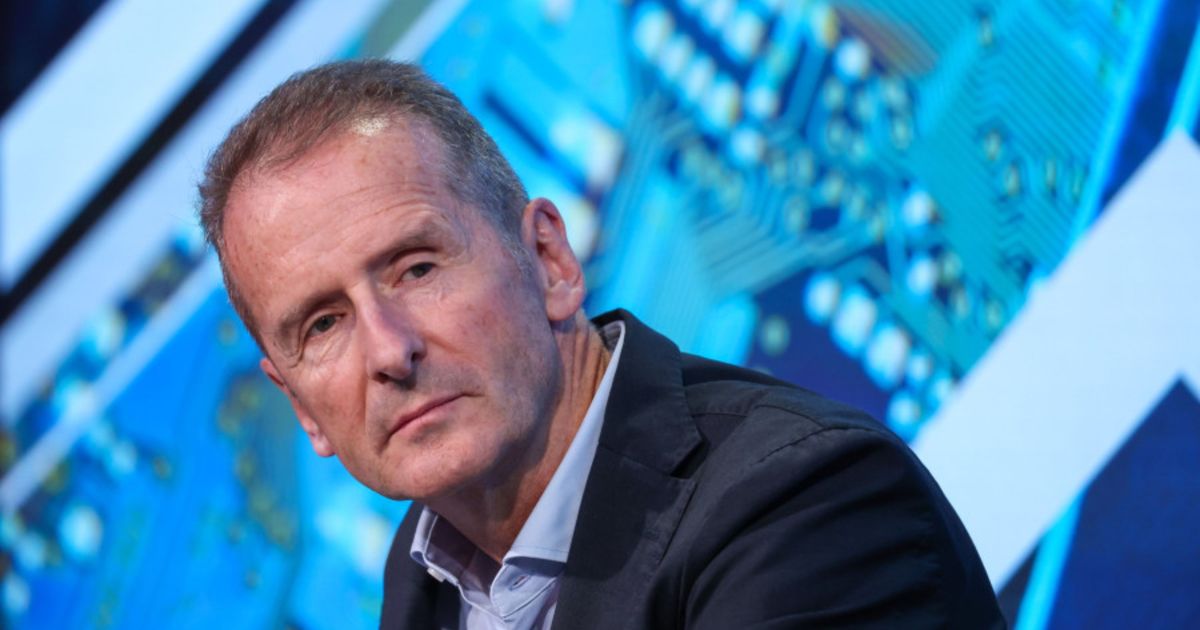 DAVOS, Switzerland — Volkswagen Group CEO Herbert Diess said he sees “clear improvement” in semiconductor supplies and expects the automaker’s global production can recover during the rest of this year.

Diess, speaking on the sidelines of the World Economic Forum conference in Davos, Switzerland, said disruptions to VW’s supply chain in Ukraine are also easing.

“The situation from Ukraine is under control now if nothing bad really happens anymore we will not lose too many cars,” Diess said.

Diess and other senior VW executives covered a wide range of topics in a meeting with reporters.

VW plans to decide this year on a site in the U.S. to assemble its proposed Scout brand electric trucks and SUVs, Diess said.

The company is assessing “brownfield sites and some greenfield locations,” he said, using terms for existing manufacturing facilities and open fields where completely new factories could be built.

VW Chief Financial Officer Arno Antlitz said the company is not ruling out an eventual share listing for the Scout brand, but it is too soon for that now.

Scout is part of a broader effort by VW to expand its presence in the United States market, not just for passenger vehicles but commercial vehicles as well, Diess and other executives said.

VW plans to spend 7 billion euros over the next five years beefing up its U.S. product line, including the addition of an electric pickup truck, Antlitz said.

Diess said he is confident VW can secure enough batteries to supply its electric vehicle production through 2025, but he suggested some rivals could fall short.

“Are there enough batteries? Probably not. Are there as many batteries as we ordered? Yes, for sure,” Diess said.