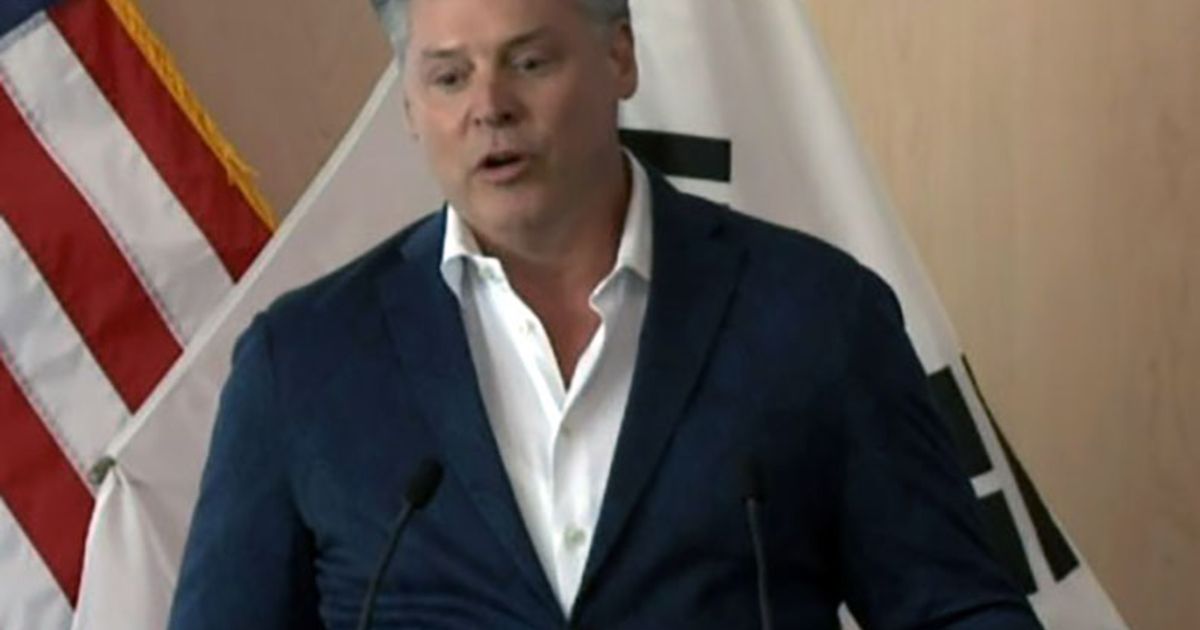 Indiana officials on Tuesday celebrated the massive new electric vehicle battery plant commitment from Stellantis and Samsung, which promises 1,400 new jobs in Kokomo — about 100 miles from the Michigan border.

But the $2.5 billion project marks another blow for Michigan, whose status as automotive capital has become uncertain as automakers plant EV flags elsewhere.

“So, to think about the 1,400 not just jobs but careers that people … are proud of, that create opportunities for their families like never before. This truly is a dream come true,” Indiana Gov. Eric Holcomb said during a media event in Kokomo that was livestreamed. “The state of Indiana has always had a rich automotive heritage, but with today’s news, we all just became a lot richer.”

“Today’s announcement proves once again that the landscape remains fiercely competitive for automotive and EV manufacturing projects,” Messer said in a statement. “Michigan is up to the challenge, with our rich manufacturing legacy, highly skilled work force and globally connected location.

“While no single state can, or will, win every EV and mobility investment, Michigan’s pipeline remains strong and we remain laser-focused,” he said.

Last fall, Stellantis and Samsung said they were signing a memorandum of understanding to form a joint venture for lithium ion battery production in North America.

Michigan had been in play to land it. This month, Stellantis COO Mark Stewart said in Detroit that Michigan “absolutely” could be home to a new plant and that the company, whose North American headquarters is in Auburn Hills, was making its decision on a fast track.

The plant in Indiana will be the automaker’s first EV battery facility in the U.S. and second in North America after announcing a $4.1 billion plant in Windsor in a JV with LG Energy Solution Ltd.

Indiana is offering the planned electric battery factory an incentive package of up to about $186.5 million in conditional tax credits, training grants and investments, including funding that would offset the costs of the plant’s infrastructure, the Indiana Economic Development Corp. said.

Production is expected to start in 2025 with an initial annual production capacity of 23 gigawatt-hours and goal to increase to 33 gigawatt-hours in the next few years and higher depending on demand.

“Just under one year ago, we committed to an aggressive electrification strategy anchored by five gigafactories between Europe and North America,” Carlos Tavares, CEO of Stellantis, said in a statement. “Today’s announcement further solidifies our global battery production footprint and demonstrates Stellantis’ drive toward a decarbonized future outlined in Dare Forward 2030.”