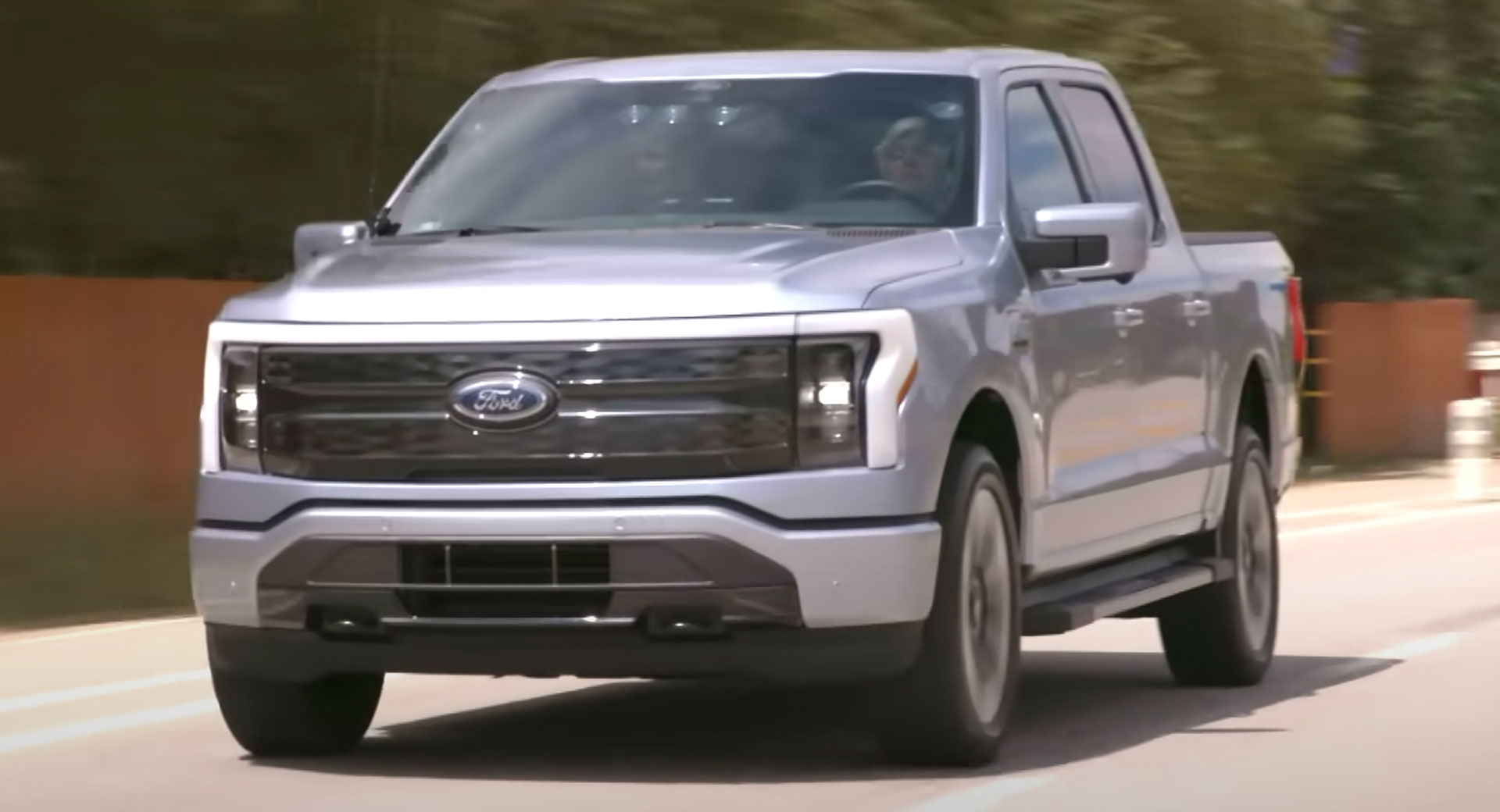 The F-150 Lightning is a very important vehicle for Ford and Jay Leno recently had the opportunity to put the truck through its paces.

This latest episode from Jay Leno’s Garage doesn’t just feature the F-150 Lightning in its flagship guise but also has Ford chief executive Jim Farley. Throughout the video, he explains the philosophy behind the truck and the work that has gone into making it a reality.

Farley says that when people at Ford first started to crunch the numbers on the F-150 Lightning, they suggested capping annual production to 20,000 units, noting that the company wouldn’t make much money from the electric truck and didn’t want to sell too many. However, Farley came in and said it was important for Ford to adopt a different approach. It has now committed to building up to 150,000 units annually.

Read More: Ford Confirms That The 2022 F-150 Lightning Has Already Been Sold Out

Farley also notes that Ford had to be careful not to put off traditional truck owners. He describes most of them as reasoned and practical people, saying that if a vehicle offers better fuel economy and towing capacity than an ICE alternative, then that’s the vehicle that pickup enthusiasts will purchase.

Towards the end of the video, Leno jumps behind the wheel with Farley in the passenger seat. He immediately notes just how quiet the car is and how rapidly it can accelerate.

Roughly four weeks ago, Ford announced that the F-150 Lightning had sold out for the 2022 model year, proving just how popular it has become since its unveiling. In fact, it took just six months for the car manufacturer to secure almost 200,000 reservations for the electric pickup, no doubt helped by the fact that prices kick off at just $39,974 before federal or state tax credits.