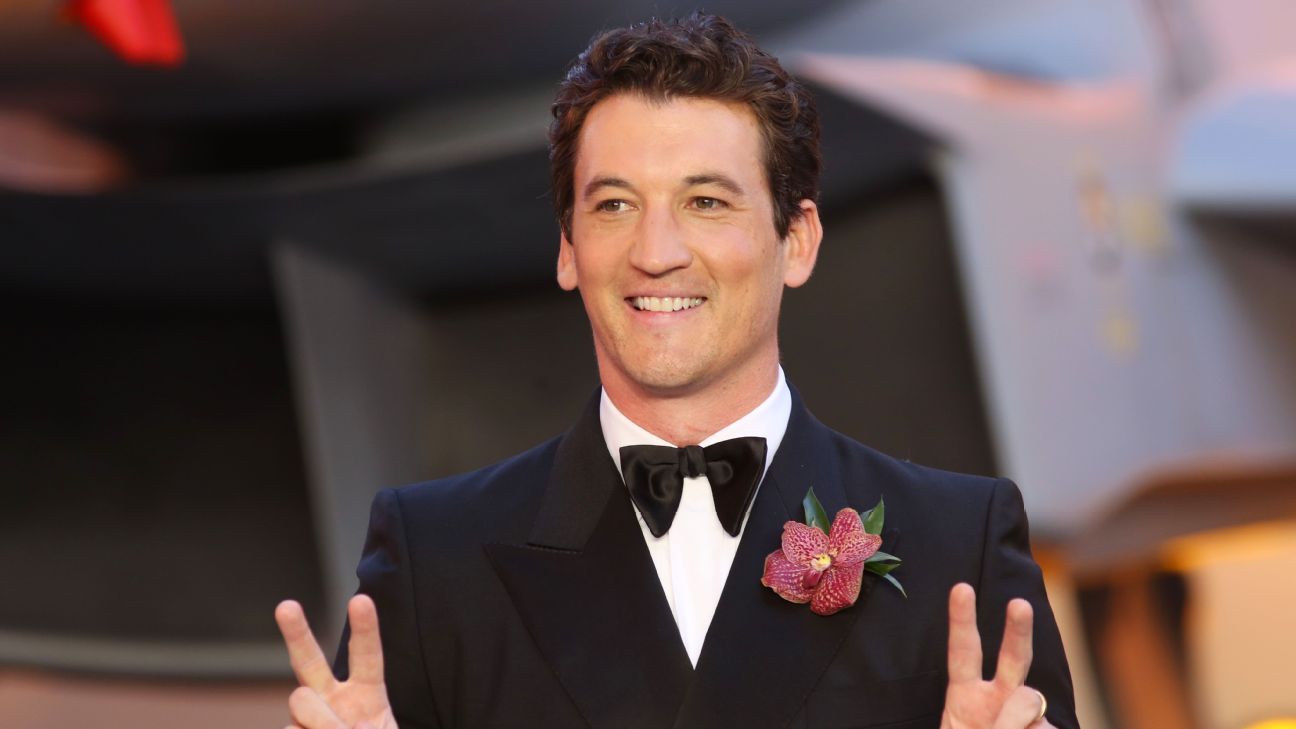 INDIANAPOLIS — Miles Teller feels the need, the need for speed — and the “Top Gun: Maverick” actor will get it as the honorary starter for what should be the fastest Indianapolis 500 in history.

Teller will wave the green flag for “The Greatest Spectacle in Racing” at Indianapolis Motor Speedway on Sunday.

The 35-year-old actor stars as Bradley “Rooster” Bradshaw, son of late beloved navigator “Goose,” in the long-awaited sequel to “Top Gun.” The film will be released nationwide Friday, two days before the 500.

“Miles is no stranger to action-packed roles, and waving the green flag for the 33 drivers racing for history will provide him with a similar adrenaline-fueled experience,” IMS president Doug Boles said, adding that it will be “a day he’ll never forget.”

Scott Dixon smashed the Indianapolis 500 pole-winning record with a qualifying run of more than 234 mph. He will lead the 33-car field to the green flag Sunday.