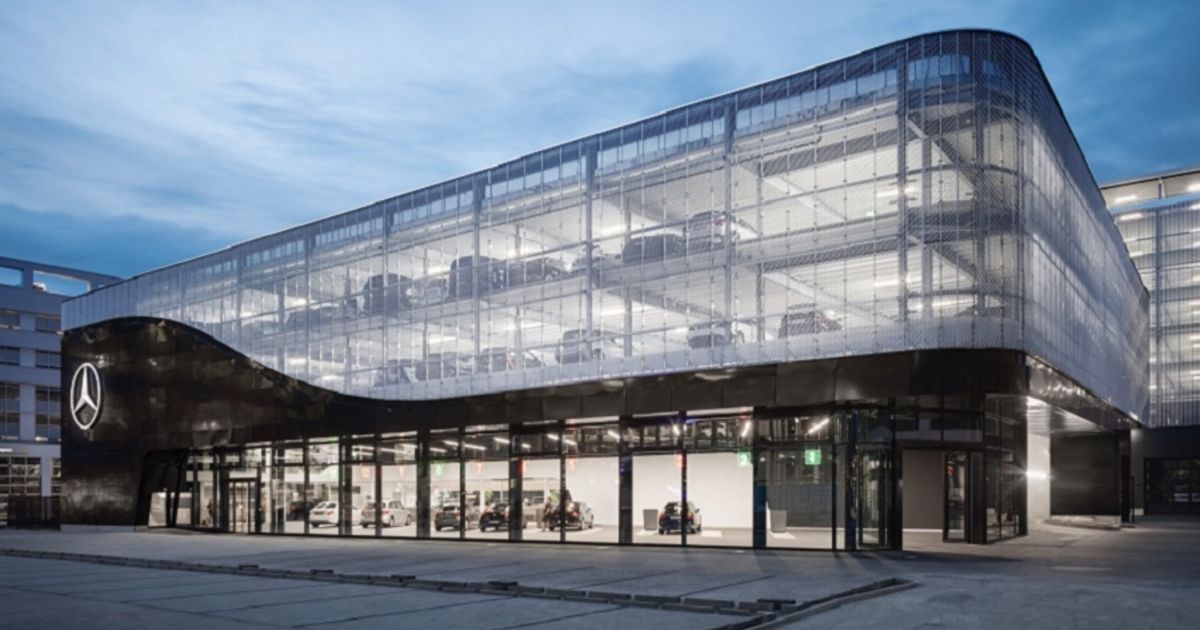 Mercedes-Benz will cut 15 to 20 percent of its dealerships in Germany, and about 10 percent globally, as part of broad overhaul of its distribution network, executives said.

Mercedes is also moving toward a more direct-sales – or “agency” – model, and is targeting 80 percent of European sales through this method by 2025, with 20 markets in total, from five today.

At the same time Mercedes is targeting 25 percent online sales by 2025.

The automaker says the moves will cut distribution costs and allow it to rein in incentives as the automaker seeks to move even farther upmarket with higher average selling prices.

“We want to have more proximity to the customer and therefore have better control over pricing,” Chief Financial Officer Harald Wilhelm said last week at Mercedes’ capital markets day. “That’s why we are moving from the current dealer role.”

The cuts in Mercedes’ global dealer footprint will take place by 2025, with the German dealership reduction in place by 2028, said Bettina Fetzer, vice president communications and marketing.

Mercedes’ high-end brands will have their own dedicated outlets, with a Maybach store in Shanghai, an AMG outlet in Dubai and a G-Class “experience” in Austria that offers off-road test drives.

“We have grown the network for our luxury brands by 30 percent in recent years, and this is the direction we will keep on going,” Setzer said.

Daimler last year moved to cut costs by selling 25 dealerships in Europe, hoping to generate up to 1 billion euros in cash. That was part of a larger cost-cutting plan announced by Kallenius in autumn 2020, seeking to cut operating costs by 20 percent. It also sold some German dealerships to a Chinese investor in 2015.

The “rightsizing” move to trim the number of dealerships will be accompanied by a switch to the “agency” direct sales model in Europe, in which automakers will directly invoice customers.

“All of these efforts combined give us a competitive advantage, but the full leap comes when we combine that with direct sales,” Setzer said. “This gives us a direct management of the customer relationship, and we will know our customers even better.”

At the same time, the automaker is targeting 25 percent online sales by 2025. “Our customers are getting younger, wealthier and more digital,” Setzer said. “They want to engage with us on multiple platforms, when and where they want to.”

Under the traditional retail model, dealerships must finance their own stock, promotions and branding. In return they are free to negotiate pricing.

Under the agency model – so named because the automaker acts as the sales agent – the automaker owns the stock, invoices the customer directly and finances branding. Dealerships deliver the car to the customer and earn a commission on every vehicle and can generate money on after sales.

More and more automakers are turning to the agency model in Europe, including Volkswagen Group (for the Cupra brand and for EVs from VW and Audi). Stellantis has canceled dealer contracts and is negotiating to move to agency sales in 2023. BMW has experimented with agency sales in South Africa and with electrified models.

Toyota and Renault are among automakers who have said they will continue with the traditional retail model.