Aftermarket warranties understandably get a bad wrap since oftentimes they can be a waste of cash. One Kia Sorento owner in the Twin-Cities area though took advantage of a 10-year unlimited mileage warranty and it paid off in an unheard-of way. According to one technician familiar with the vehicle in question, this owner saved tens of thousands of dollars.

The Sorento isn’t known for widespread reliability issues so it might have initially sounded like a strange warranty to sign up for. Redditor 600-shot-of-autism told Carscoops that the dealer in question offered that bumper-to-bumper warranty for $7,000. Keep in mind that Kia already offered a 10-year / 100,000-mile powertrain warranty back in 2012 when this car was first sold.

Nevertheless, that factory warranty package seems to have run out quite quickly because the tech claims that the 10-year dealer-issued warranty finally ran out with 608,061 miles on the odometer. During that time, the Sorento had more major powertrain parts replaced than you can count on both hands. 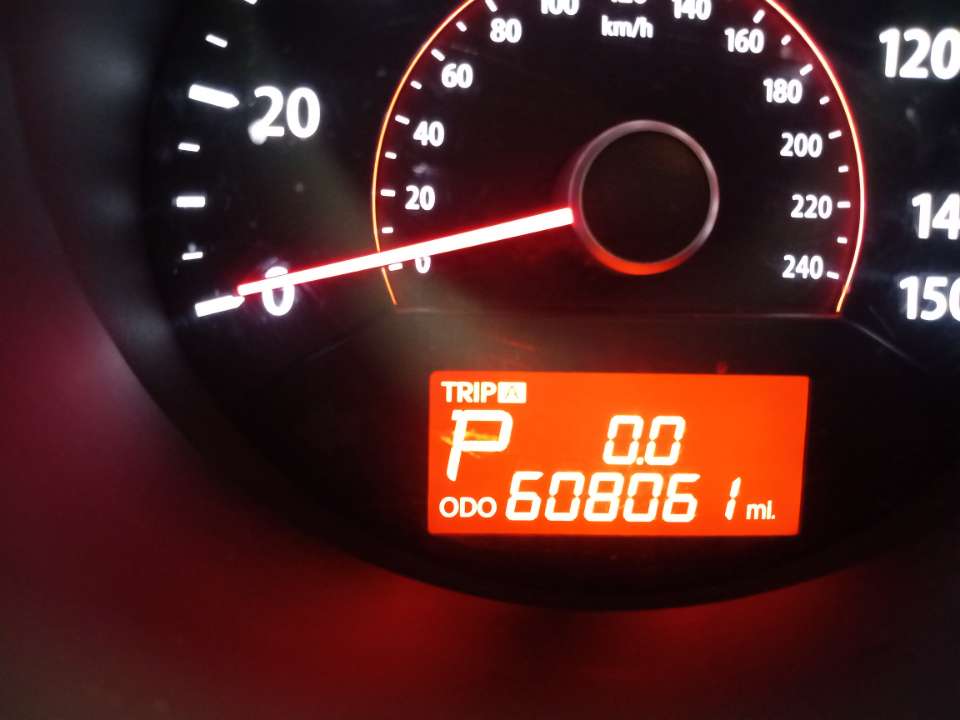 According to the tech who posted the story, this Sorento had 203 oil changes, 20 transmission flushes, 9 engines, and 4 transmissions during the warranty period. That’s an average of 2,995 miles between each oil change and somehow, despite that, all of those drivetrain parts failed at some point. On average that’s one engine for every 67,562 miles and one transmission for every 152,015 miles.

The tech also told us that this vehicle was driven hard its whole life. They specifically mentioned damaged pistons, rods, cams, heads, and even a snapped crankshaft. According to the source, just one engine replacement for the vehicle in question costs around $4,500.

Do the math and you’ll come up with a total savings of $33,500 if the warranty was exactly $7,000. That’s not putting any other repair or routine maintenance into the equation either.

It’s amazing to see that in the grand scheme of things at least this one customer seems to have benefited so much from the extended warranty. According to the technician, the owner in question has now traded the Sorrento in since the warranty has expired. 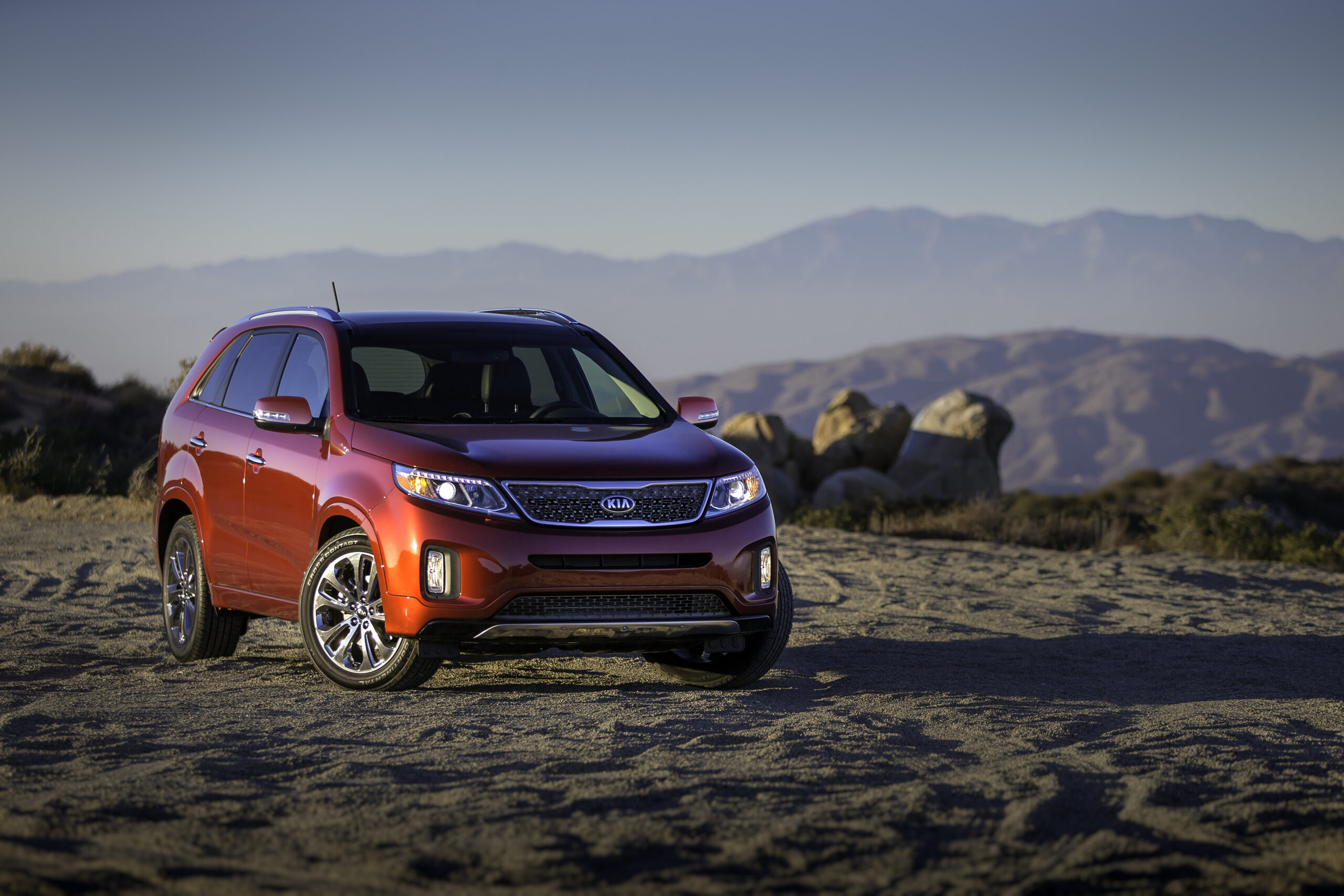