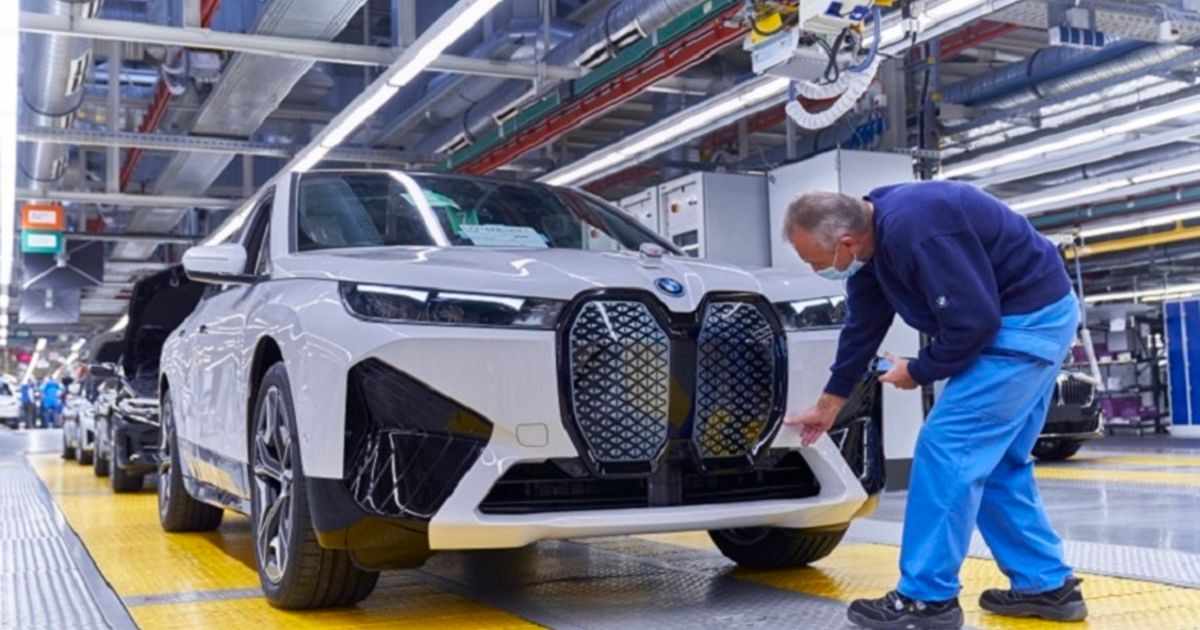 BMW’s production chief said the carmaker will meet its output targets for 2022 even as congestion at Chinese ports, closures in Ukraine and other supply-chain problems continue to weigh on sales.

Speaking in an interview, Milan Nedeljkovic said BMW is switching to alternative Chinese ports and modes of transportation to deal with the disruptions caused by stringent coronavirus restrictions.

He said BMW still expects to maintain output at roughly the same level as last year.

“We can still compensate lost volume and component scarcity,” Nedeljkovic said, saying he was confident to deliver on the output goal set at the beginning of the year.

While BMW’s production network felt the strain from the supply-chain situation during the first quarter, it did better than rivals.

The Munich-based carmaker’s deliveries declined 7.3 percent during the the first three months, less than half the rate of peers Mercedes-Benz and Audi.

In addition, the engineer, 53, needs to prepare BMW’s production network for looming gas shortages in case Germany is forced into rationing.

“Short-term, it is very difficult for the automotive industry and suppliers to do without gas,” he said.

Carmakers primarily use gas in their paint shops but also to manufacture certain components.

For its plant in Leipzig, BMW is looking into hydrogen for production processes as infrastructure is put in place nearby. In the U.S., BMW’s Spartanburg plant uses bio methane mostly for heating.

BMW’s new factory in Debrecen, Hungary, will not use any fossil fuel when it goes into operation in 2025.