When you purchase a used car and find a quirky issue or two it’s not uncommon to drop it off at your local mechanic to get the problem sorted. Sadly for one of my friends, that work stopped abruptly when the shop found a nail (yes, the type that gets hammered) driven into the fuse box with a wire wrapped around it and fed into the abyss of the dashboard.

The car in question is a convertible 2006 MINI Cooper with a non-turbo four-cylinder engine. My friend just bought it last month and took a recommendation to drop it off to the good folks at One Way Automotive in North Little Rock, AR. The mission was to complete an oil change and to give the car a general check over.

What the shop initially found was that it looked like the convertible top wasn’t working consistently and that there might have been some water damage in the history of this car. Then, in the process of trying to sniff out the issue with the convertible top, this weird nail situation was found. The shop manager at One Way Automotive told Carscoops that he’s never seen something like this.

Read Also: Ever Wondered How To Get A Barn Find Back On The Road? 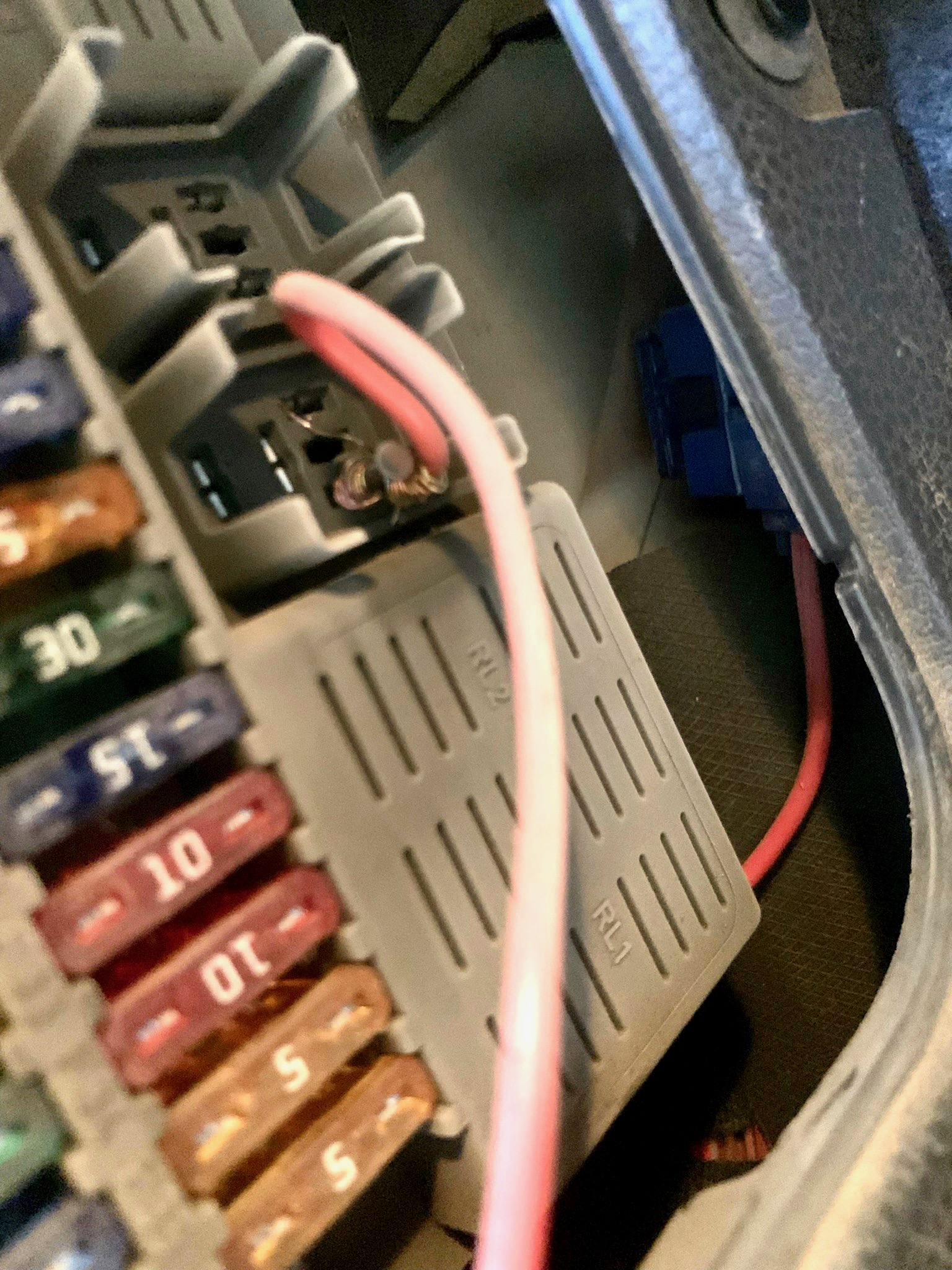 At this stage, the shop is a bit gunshy to keep digging. As mentioned in previous posts, I’ve had my fair share of BMW products and I know from experience that electrical issues can be a rat’s nest that never ends once you start pulling strings or, in this case, wires. What One Way doesn’t want to do is to spend the customer’s money and end up not finding a real solution to the issues.

Unfortunetaly, the owner didn’t get a pre-purchase inspection and the dealer in question, Brooks Autoplex of North Little Rock, AR, doesn’t have any sort of return policy. At this point, they haven’t even delivered the title to the new owner either. Regardless, the potential for a worst-case scenario has left my friend spinning their wheels.

While it’s plausible that a fix is just an hour or two away, it’s possible that a lot more time will be spent trying to figure out the nail situation and the convertible top. That says nothing about other issues that might pop up during the investigation.

Of course, it’s possible that the top issues and the nail are unrelated but without a thorough examination it might be tough to find out.