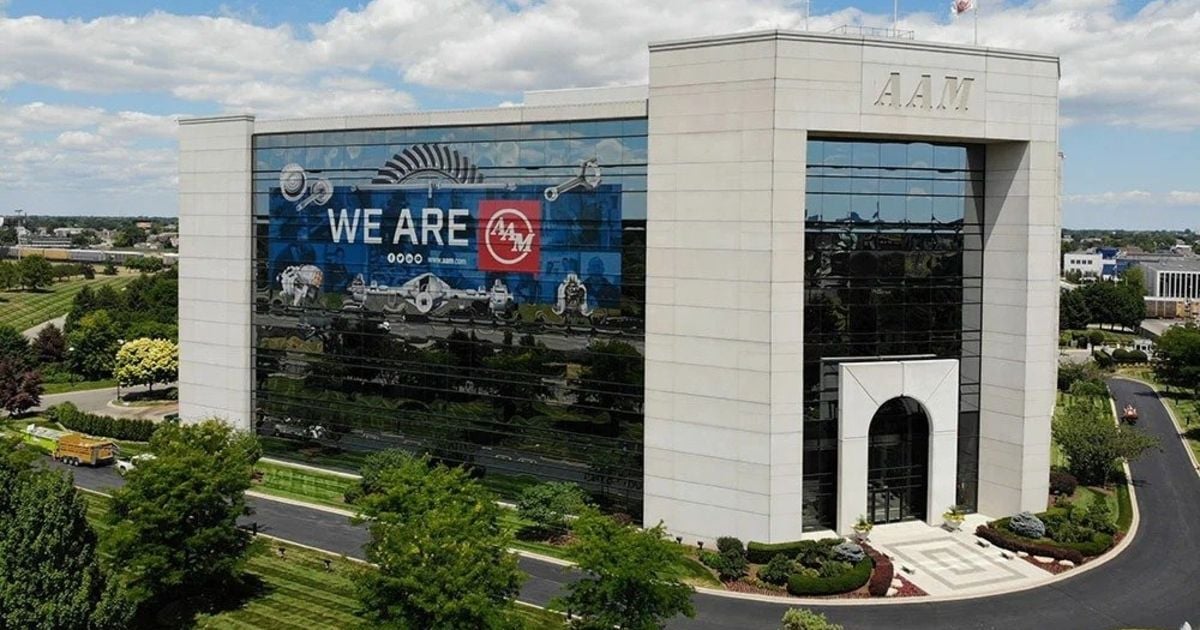 The company has hired an adviser to help with the process, the people said, asking not to be identified discussing private information. A leveraged buyout through a private equity firm is a likely option, one person said. No decision has been made and the company could decide to stand pat.

American Axle didn’t immediately respond to requests for comment. Its shares jumped 11.4 percent to $7.52 in extended trading late Friday following Bloomberg’s report. The stock had fallen 28 percent this year through Friday’s close, compared with an 18 percent drop for the S&P 500 index.

The manufacturer has been a stalwart supplier of axles and drivetrain components to automakers. The company faces challenges to maintain revenue as key customers such as Ford Motor Co. and General Motors electrify their vehicles and switch to different kinds of drivetrain components.

American Axle hasn’t yet been able to establish a key relationship in EVs the way it has with the GM large truck and Stellantis’ Ram HD platforms, according to Dan Levy, an analyst at Credit Suisse, in a May 20 research note.

The company carried net debt of $2.67 billion at the end of March, or about 3.6 times earnings, which could be a hurdle to a sale. But Levy projects the company will cut that ratio by generating $400 million in cash in 2023.