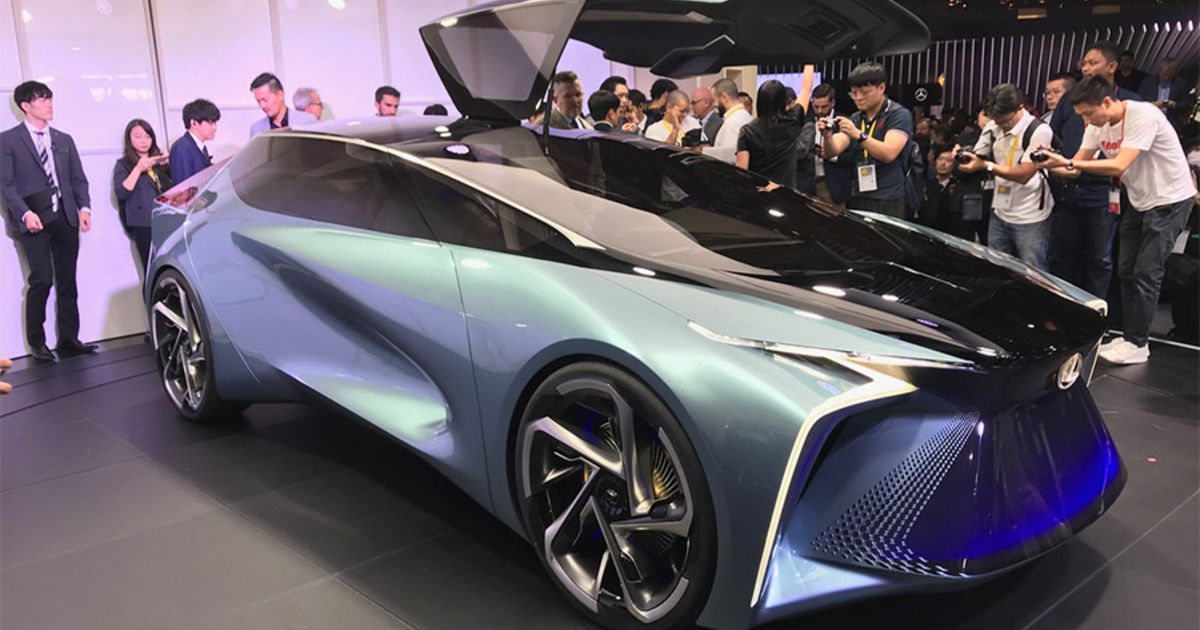 TOKYO – The troubled, ever-evolving Tokyo Motor Show will rebrand itself yet again in an attempt to breathe life, energy and attendance into Asia’s onetime premier auto expo.

When the show returns in 2023, it will open under a “Japan All-Industry” banner, said the Japan Automobile Manufacturers Association, which has hosted the event since its inception in 1954.

In announcing the update May 19, JAMA Chairman Akio Toyoda said it was important to bring together different sectors at a time when collaboration is needed to achieve carbon neutrality.

“We want to rename next year’s Tokyo Motor Show the Japan All-Industry Show, going beyond the mobility industry, with all of Japanese industry working as one team, including startups,” Toyoda said. “We aim to make a totally new show, transforming it in both name and reality.”

Toyoda did not elaborate on the scope of how many sectors and companies might be included.

In April 2021, JAMA canceled the biennial Tokyo show scheduled for the autumn of that year, shutting down the event for the first time in its history, because of the COVID-19 pandemic.

Last June, JAMA decided to revive the show in 2023 with the theme “Green and Digital” — a move to showcase the Japanese auto industry’s push to reduce carbon dioxide emissions.

Under the leadership of Toyoda, who also serves as president of Toyota Motor Corp., the world’s biggest automaker, the Tokyo Motor Show pulled back from the brink at its last gathering in 2019, after years of sliding attendance and increasing irrelevance on the global stage.

Toyoda set a goal of attracting 1 million visitors, and the 12-day show finished with more than 1.3 million attendees. That was a 70 percent surge over the 771,200 who visited in 2017.

The number of international exhibitors also dwindled as European and U.S. automakers turned their attention and marketing money toward China.