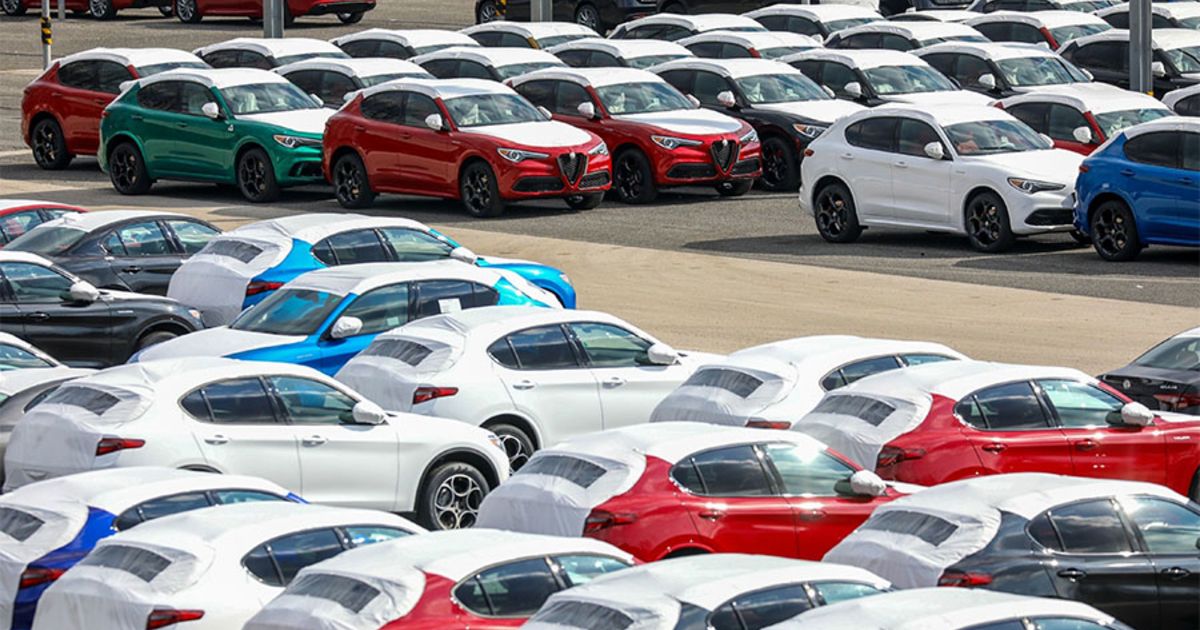 Europe’s new-vehicle sales shrank for a 10th month in a row as the industry remains mired in supply-chain crises that are stoking record inflation and threatening to put off car buyers.

Registrations in the European Union, Britain and the European Free Trade Association (EFTA) fell 20 percent to 830,447 in April, the industry association ACEA said Wednesday, the steepest decline this year.

Stellantis, the automaker formed last year from the merger of PSA Group and Fiat Chrysler Automobiles, was hit hardest among major manufacturers with a 31 percent drop because of big sales declines for its Peugeot, Citroen, Opel/Vauxhall and Jeep brands.

Volkswagen Group fell 28 percent, with the VW and Skoda brands sliding more than 30 percent each.

Issues constraining production — chief among them being the global semiconductor shortage — have led forecasters at LMC Automotive to cut their estimate for Western European passenger-car sales each of the last four months.

They now expect annual deliveries to shrink 6 percent this year to less than 10 million units. In January, LMC was calling for almost 9 percent growth. Automakers have managed to make up for lost volume by charging higher prices, though it’s unclear how much higher they can go.

“Global supply issues show no significant signs of easing, while underlying demand prospects are eroding, too,” LMC wrote in a report this month. “Households will experience a serious squeeze to real income this year. Supply issues do remain the key determinant for registrations for now.”

Across Europe’s biggest markets, Italy posted the sharpest decline, contracting by a third, while registrations in Germany and France dropped by more than a fifth.

The dearth of chips holding automakers back is lasting longer than expected and forcing some buyers to wait 18 months for certain in-demand models. Volkswagen Group CEO Herbert Diess said last week the company is completely sold out with respect to electric cars this year in the U.S. and Europe.

Diess and Mercedes-Benz CEO Ola Kallenius are hoping to see semiconductor supply improve in the second half of this year. But hopes for recovery in the coming months also hinge on factors including the potential for more disruptions linked to the war in Ukraine.

Global supply chains also are starting to feel the effects of China’s zero-tolerance approach to curbing the coronavirus.

“Container ships are jamming up in Chinese harbors,” says Peter Fuss, a partner at EY’s automotive team. “It will take months to normalize that bottleneck.”

Along with Dacia, the other brands that bucked the market’s downward trend included Hyundai, Kia and Honda.

Hyundai’s sales rose 14 percent to 41,227, boosting its market share to 5 percent from 3.5 percent during the same period last year.