According to a new early estimate of traffic fatalities in 2021, the NHTSA says that we’ve hit a new 16-year high.Nearly 43,000 individuals are estimated to have lost their lives in traffic crashes last year, recording a significant increase of 10.5-percent over 2020. According to the data, just about every subset of drivers and crash types saw an increase year over year but that’s not the whole story.

Last year’s report highlighted an increase of some 17-percent in accidents involving high speeds. This year, it’s up another 5-percent but many other categories saw double-digit increases over the course of 2021. One notable example was crashing on urban roads which saw a 16-percent jump in fatalities year over year. 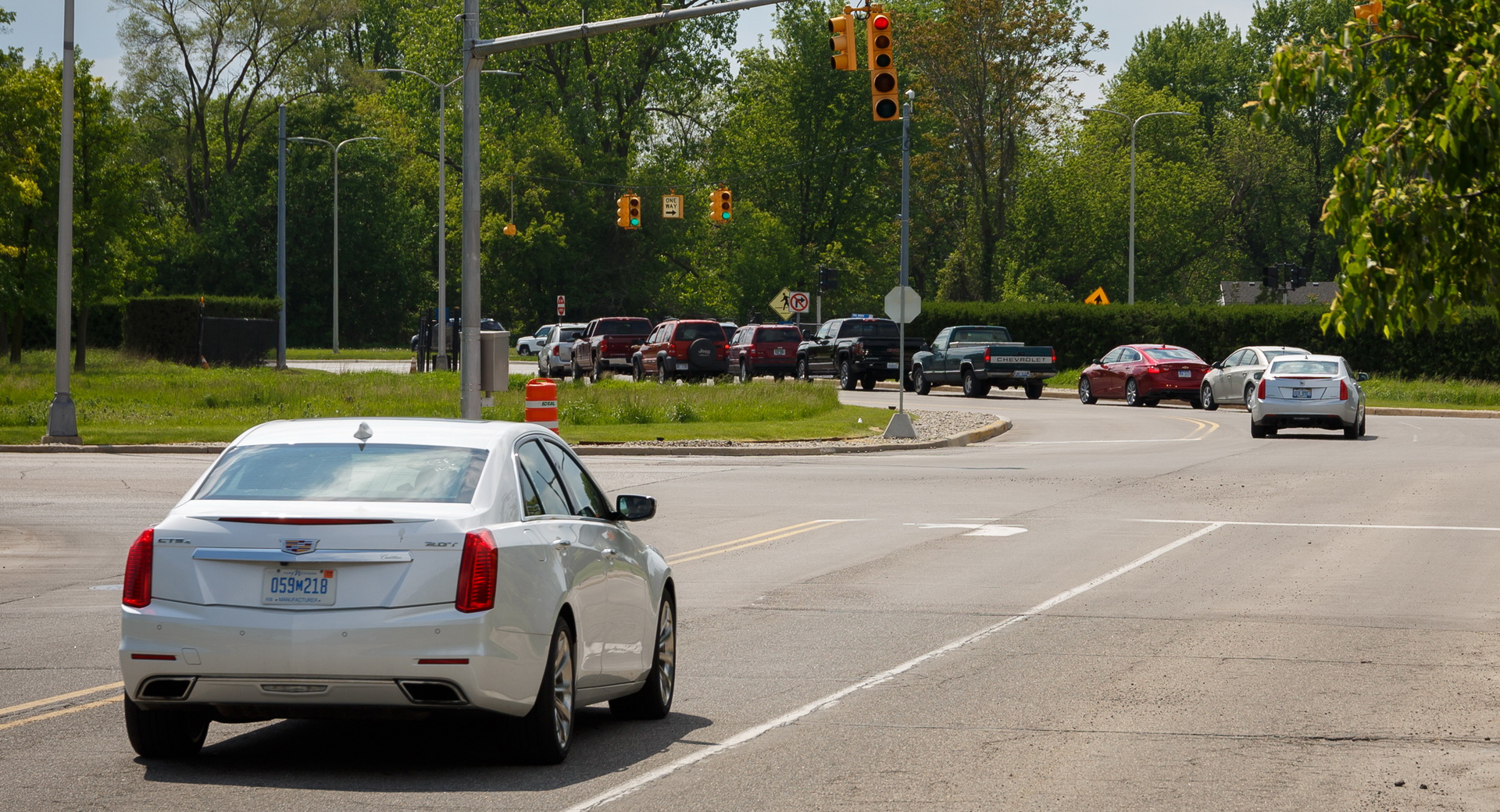 Fatalities involving at least one large truck were up 13-percent and fatalities in multi-vehicle crashes were up 16-percent. Dr. Steven Cliff, NHTSA’s Deputy Administrator says “We will redouble our safety efforts, and we need everyone – state and local governments, safety advocates, automakers, and drivers – to join us. All of our lives depend on it.”

Texas, California and Florida had the most deaths 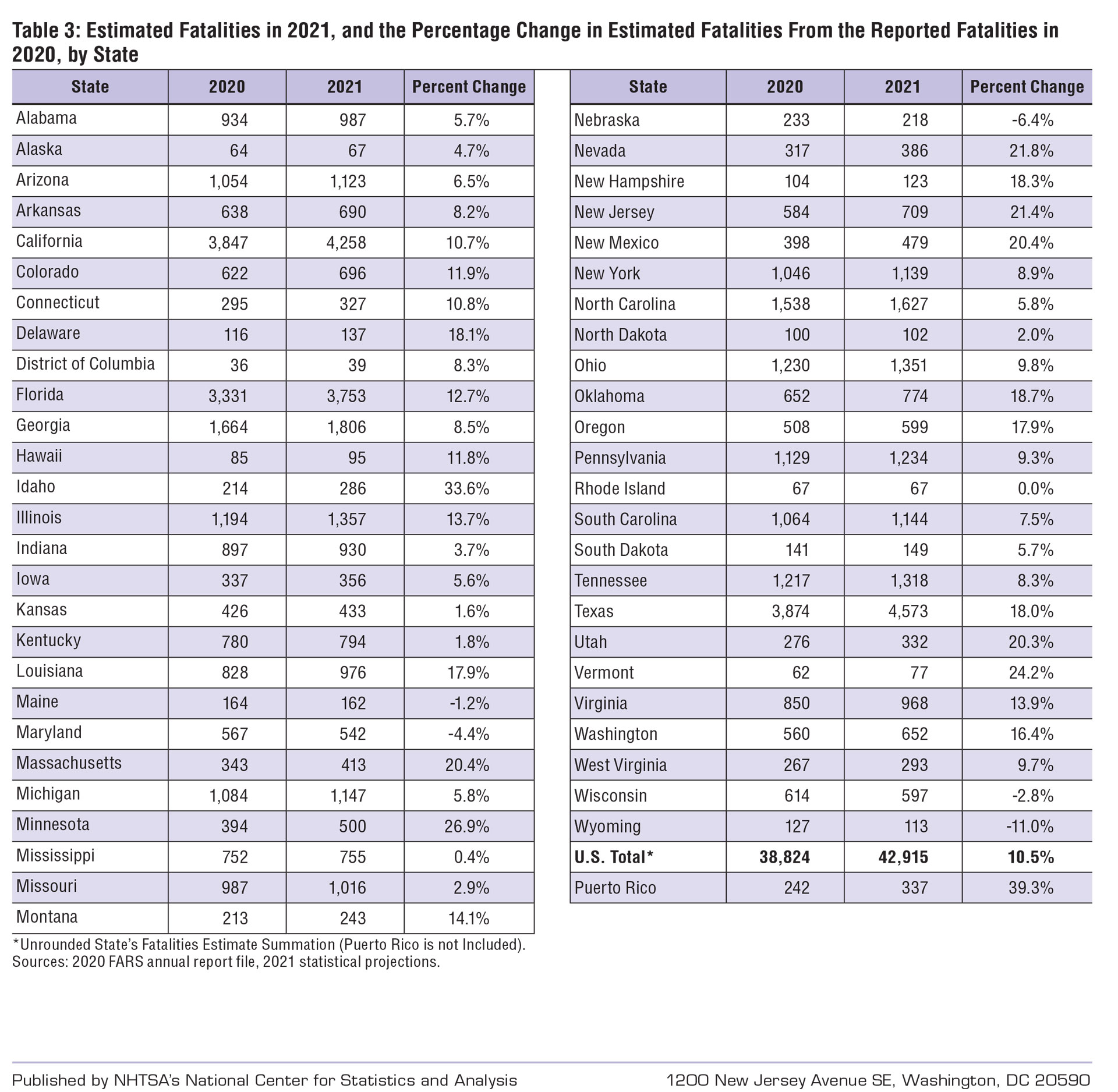 All of this data sounds pretty rough but there’s at least one small segment of the report that might provide some real hope. In 2021, it’s estimated that the total vehicle miles traveled was about 325 billion miles higher than in 2020. That’s an increase in total mileage of 11.2-percent. Guess what that means…

That when total miles driven is factored in, fatalities actually went down .01-percent. In 2020, there was an average of 1.34 fatalities over the course of 100 million miles. In 2021, that number dropped to 1.33. So, yes, considerably more people lost their lives in 2021 on the road than in 2020, but that trend directly correlates to the distance traveled. Evidently, drivers continued with the same risky behavior from 2020 but drove even more.

That’s certainly not to say that improvements can’t be made though. Drivers across the country would do well to eliminate risky behaviors, driving while under the influence, and driving while sleepy. They would also benefit from just caring enough about driving that they tried to be good at it as opposed to just viewing it as some drab chore as many do.

Infrastructure and law enforcement can improve too. But the jump we saw in 2021 wasn’t simply a direct result of speeding or driving under the influence as some outlets would have you believe. 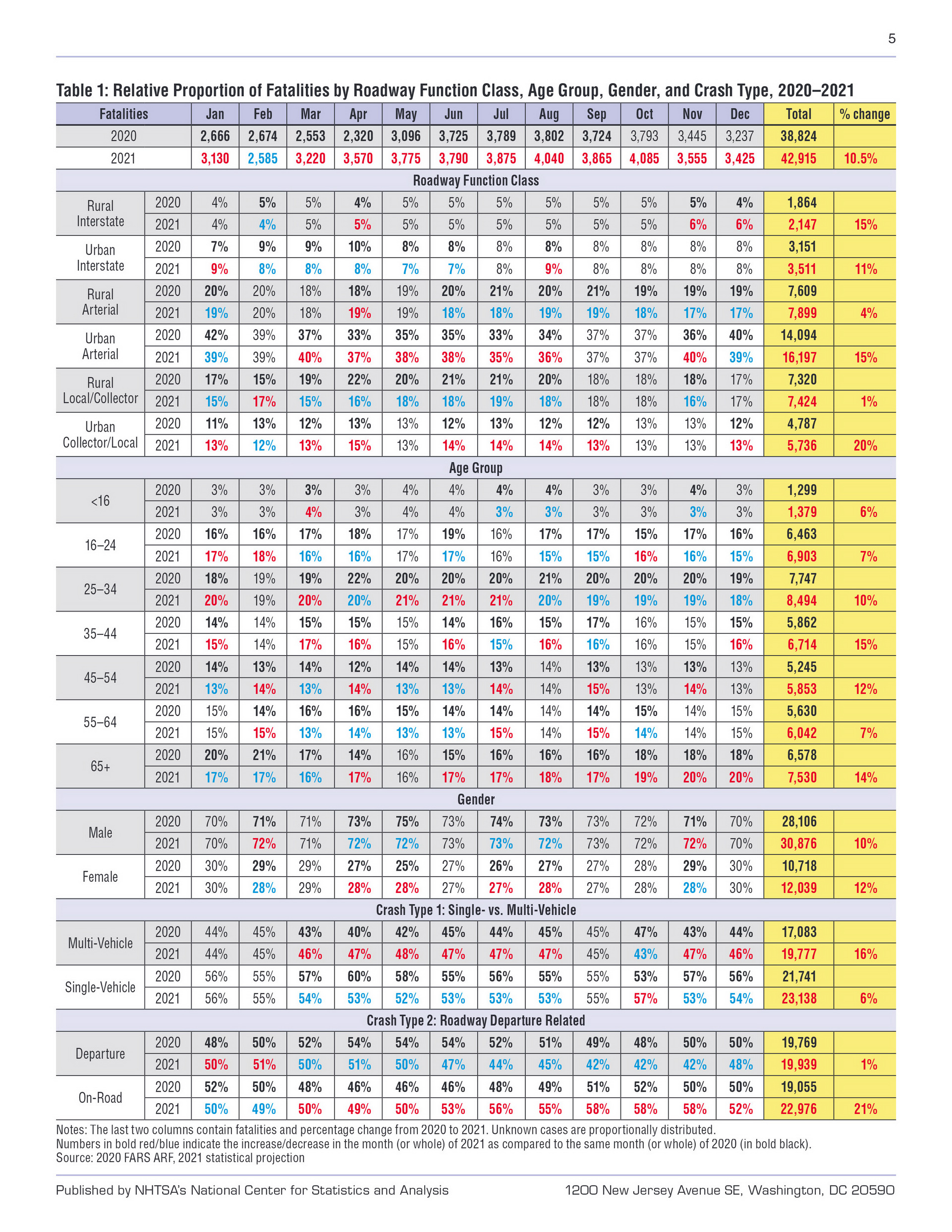 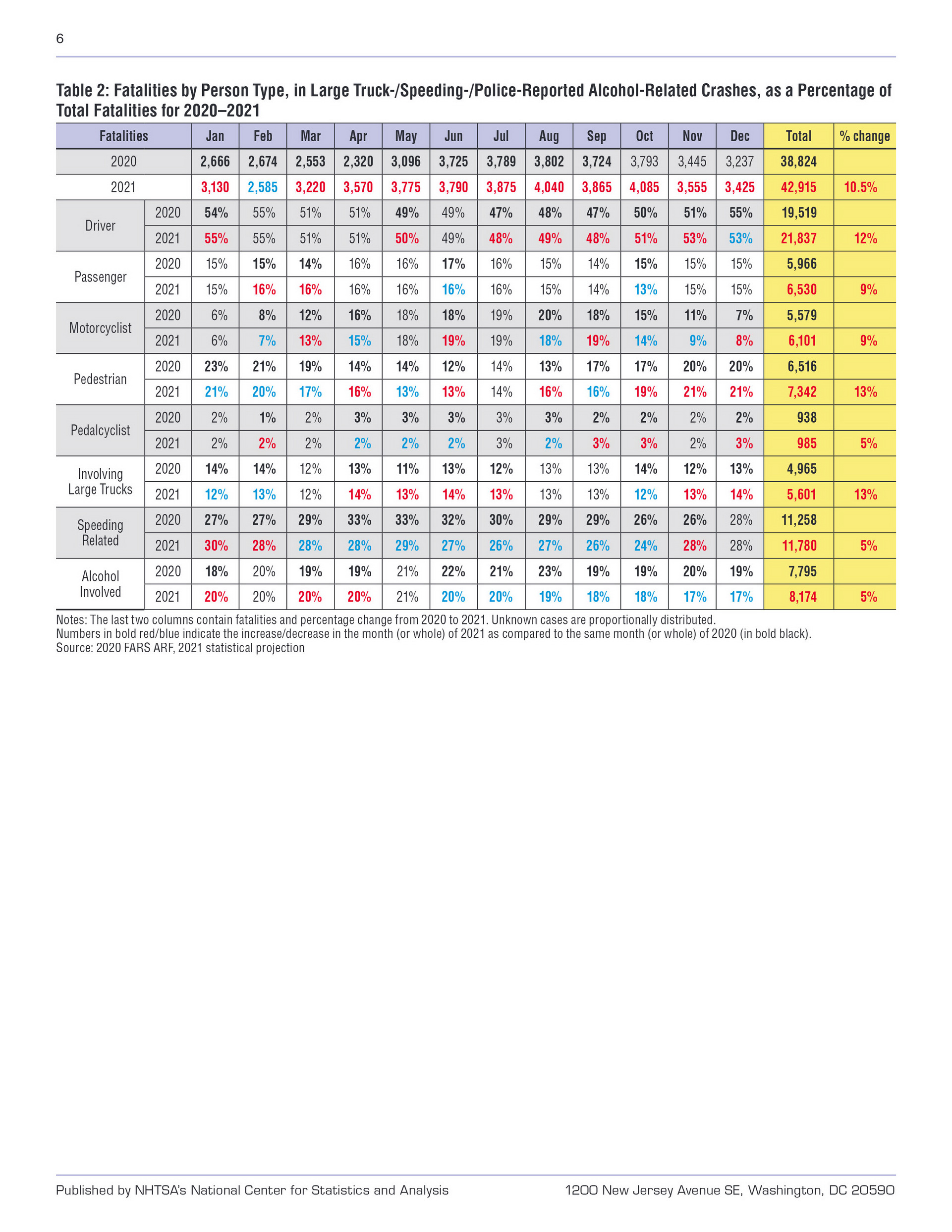