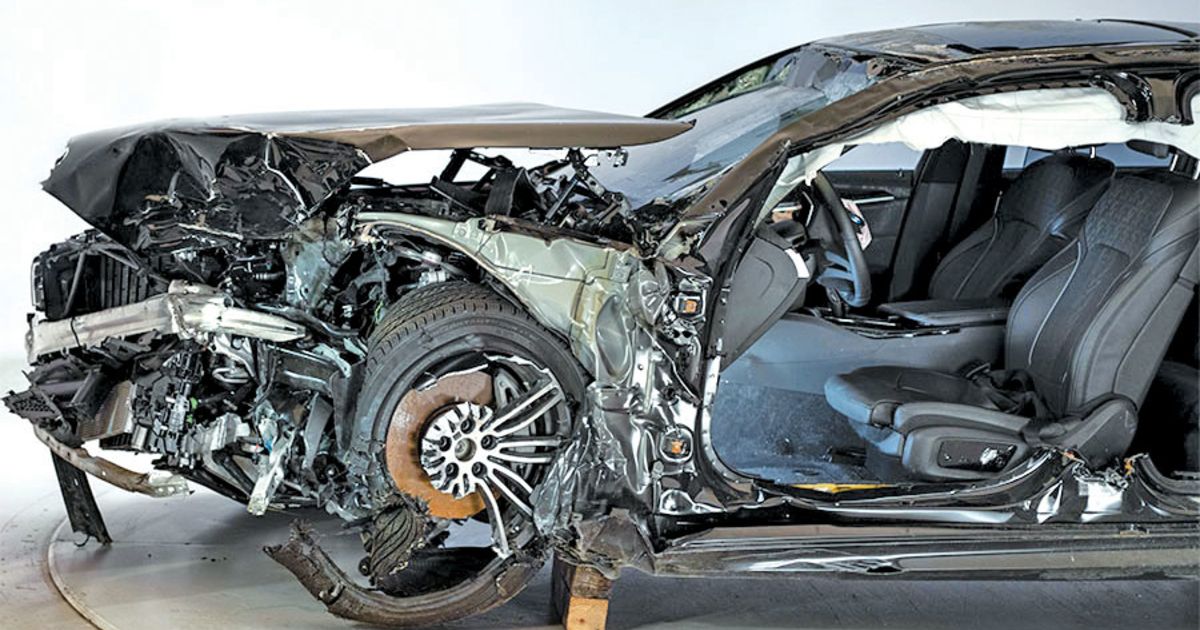 WASHINGTON — U.S. traffic deaths jumped 10.5 percent in 2021 to 42,915 — the highest number killed on American roads in a single-year since 2005, U.S. regulators said Tuesday in its preliminary estimate.

The yearly increase is the highest reported since the National Highway Traffic Safety Administration began using its current traffic fatality tracking system in 1975.

“We face a crisis on America’s roadways that we must address together,” said U.S. Transportation Secretary Pete Buttigieg said.

In January, USDOT released a strategy designed to cut the soaring number of traffic deaths on American roads.

Traffic deaths surged after coronavirus lockdowns ended in 2020 as more drivers engaged in unsafe behavior like speeding and driving under the influence of drugs or alcohol.

Forty four U.S. states and the District of Columbia all are projected to have an increase in traffic deaths.

One factor for the big jump in 2020 was that drivers who remained on the roads engaged in riskier behavior, NHTSA said.