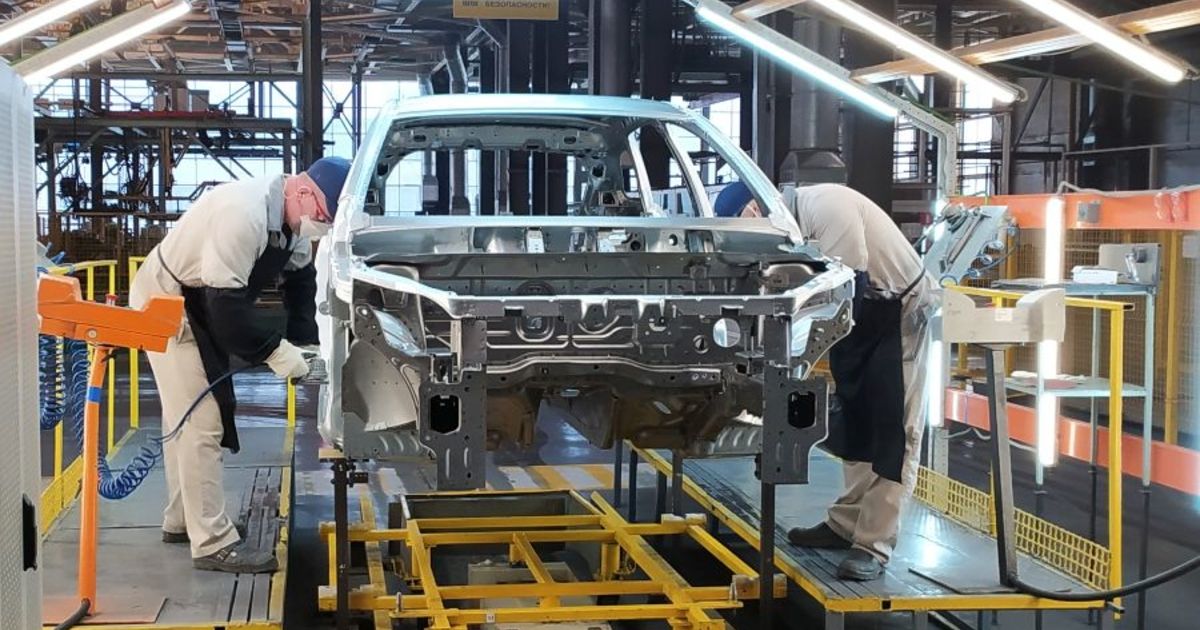 Russia’s AvtoVAZ is poised to stop production next week for five days due to lack of components, the ASM trade union said.

The automaker, which is controlled by Renault and produces the Lada and Renault car brands, declined comment. The union said production will be halted on May 16-20.

The company has said it would impose a four-day working week for three months from June, in a sign that Western sanctions following Russia’s military operation of Ukraine were making it hard for companies to operate.

Renault has suspended its Moscow factory and was reviewing its options regarding its stake in AvtoVAZ.